Installation of gas service in the village of Svobodnoye

In 2010 Rinat Akhmatov’s Foundation “Rinat Akhmetov Foundation” together with the company “Metinvest Holding” completed the construction of the gas line to the village Svobodnoye, Volnovakha district, that is home to 1689 people. Necessary funds - more than 1 million UAH – were allocated by "Metinvest Holding", and all the organizational issues related to the performance of work were carried out by Rinat Akhmatov’s Foundation “Rinat Akhmetov Foundation”. The gas pipeline was constructed and put into operation in the shortest possible time - within two months. Hero of the Soviet Union Ivan Litvin is a resident of this village who referred for help to Rinat Akmetov on behalf of the village residents in arranging construction of the gas line for the village. Gas pipeline project was designed for the money of the villagers and sponsors back in 2007. The village was included in the "Program of gas supply to Volnovakha district for 2006-2007"in accordance with the decision of Volnovakha district council, but the funds were not allocated. 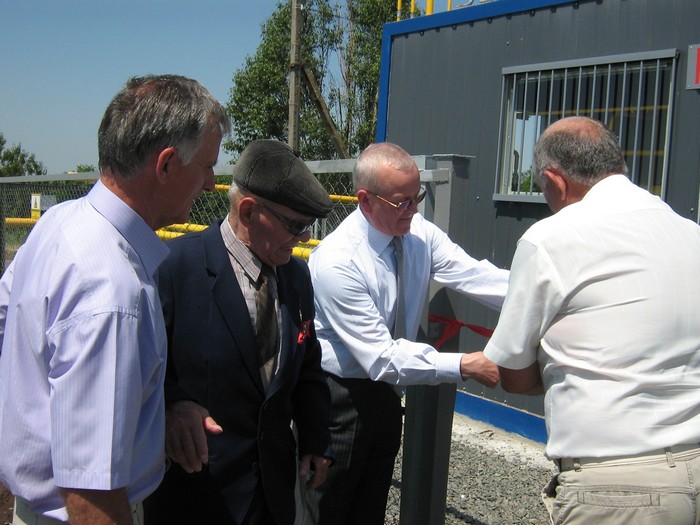 «We’re so grateful to Rinat Leonidovich for his help! – village head Aleksandr Poplavskiy said. – Construction of the gas pipeline is the most important and popular event in the life of the village over the past decade”. 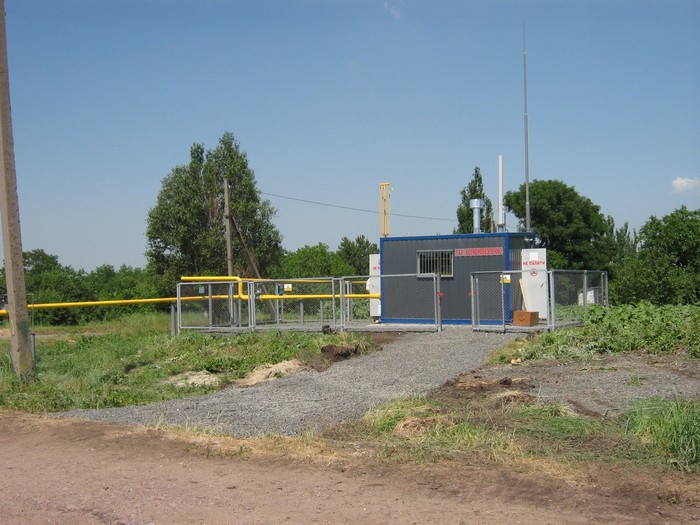 Having built the gas pipeline to the centre of the Svobodnoye village at the beginning of summer in 2010 the project chairman, Rinat Akhmatov’s Foundation “Rinat Akhmetov Foundation”, completed another task - - provision of the living here Hero of the Soviet Union Ivan Litvin with long-awaited fuel. On December 22 blue flame ignited at his home in Lenin Street. New gas stove burners burst into flame in the presence of district leaders – head of the district council I.M. Ovchinnikov and district state administration V.A. Nesterenko, head of the Dokuchayevskoye Department of Gas supply and installation of gas service N.I. Kirnis and a representative of the Foundation “Rinat Akhmetov Foundation”.