On 2 May, the Ukrainian Championship match between Shakhtar (Donetsk) and Illichevets (Mariupol) football clubs took place at Donbass Arena, Donetsk stadium. The match was held in support of the national adoption portal sirotstvy.net. 22 pupils of Donetsk Oblast residential care facilities brought players of both teams to the field. The game ended with the score of 3:1 in favour of Shakhtar.

The children prepared very thorougly for their entrance at the stadium. They discussed which player each of them will bring to the field. They were delighted, having heard they would have a chance to play in the Arena. In such a way, two games took place that day, namely the match of “orange and black” players with their Illichevets counterparts and the children’s competition. Though, there were no winners in the mini-match, to be more precise, there were winners all around!

Even the rain could not spoil the mood. The children said they would go out into the field even if it was snowing, while the match at the famous stadium with Anton Kanibolotsky and Taras Stepanenko playing was breathtaking for them. They would remember this day for a lifetime.

Matches in support of portal sirotstvy.net have become a good tradition of Rinat Akhmetov Foundation for Development of Ukraine and Shakhtar football club. It is worth saying that the first match of this sort was held between these same Donetsk and Mariupol teams in December 2009, a few days after the launch of the portal.

“Currently, the national adoption portal www.sirotstvy.net is the only Ukrainian full-scale database on children for prospective adoptive parents, guardians and foster parents. In addition, the portal gives a lot of useful information about the adoption process, advice of experts and psychologists. There is also a forum for the communication of adoptive parents, Darya Kasyanova, manager of the No to Orphancy! program of Rinat Akhmetov Foundation for Development of Ukraine, says. “We are really grateful to Shakhtar for their cooperation and truly hope that all the 22 children having participated in this game, will find their loving parents soon.”

This year, charity and sports have been united to achieve the main goal, which is every Ukrainian child living and being brought up in the family. During the work of portal www.sirotstvy.net, over 6,700 children have found moms and dads.

"This is a great event. I totally support such matches. When we are invited to No to Orphancy! project, the players definitely take part, Shakhtar midfielder Taras Stepanenko explains his attitude towards the match. “I believe that Shakhtar’s support and help are cool. I really admire people taking four-five children to their families. The football club buys houses for them.”

Shakhtar has been supporting the initiatives of Rinat Akhmetov Foundation in the frames of No to Orphancy! program for 4 years. During this period, together with the Foundation, we have already opened two family-type children’s homes fostering 16 children.

Healthcare, Orphanhood and Donbass: Filming of a Digital Mini-Series Dedicated to the 15th Anniversary of the Rinat Akhmetov Foundation Completed
See more

Project Ask the Doctor of the Rinat Akhmetov Foundation: How to Reduce the Spread of COVID-19 in Ukraine
See more 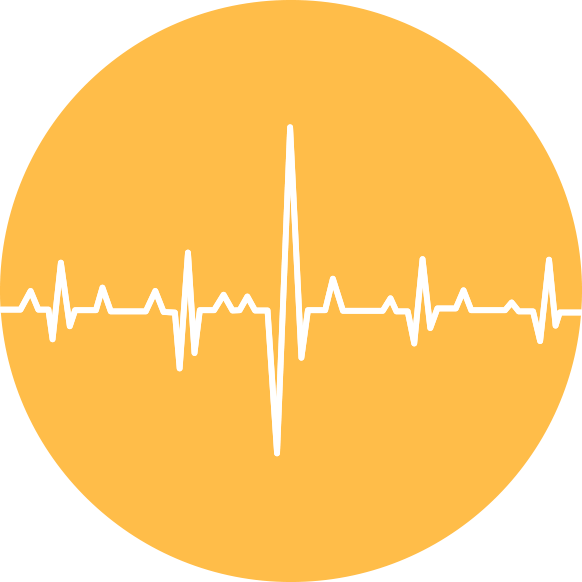