‘I began to appreciate every day, to breathe the scent of my children so avidly! I love them so much!’ 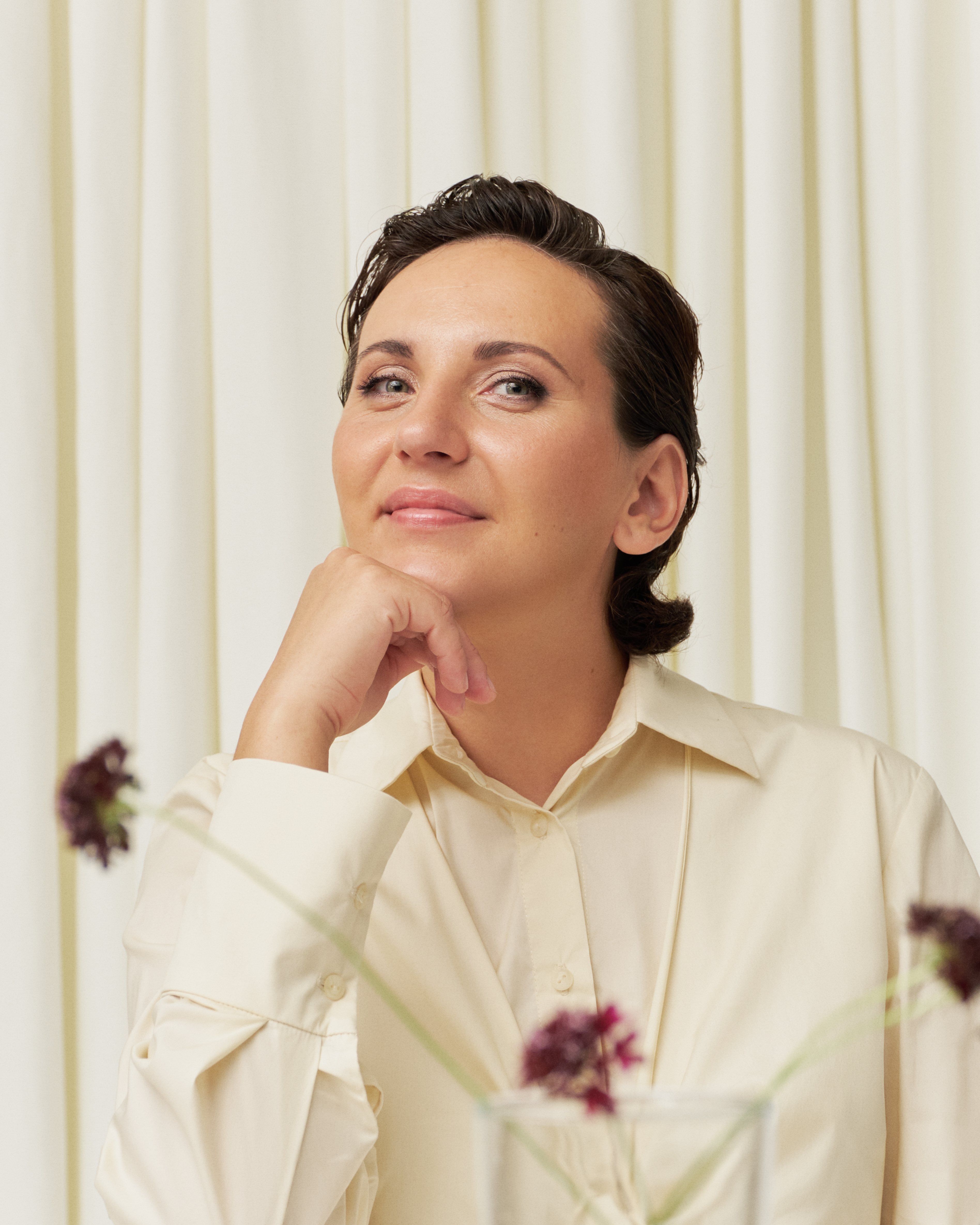 Hanna Nesterenko is 36 years old. She says that she is now living her second life. Her new life began after a terrible diagnosis – the woman was diagnosed with cervical cancer. A year ago, she finished her treatment and she is healthy now. Hanna became a participant of the project #RAKNEVYROK in order to help people who have recently been diagnosed with cancer fight the disease. Here is her story.

I learned about my terrible diagnosis in April 2020, on the eve of Easter. It was the most difficult day of my life. I cried. I was scared. I felt like my life had reached the finish line. I had a very aggressive form of cancer – the disease developed very quickly. I felt worse with every coming day. I dreamed of only one thing: to live up to my daughter’s eighth birthday. I asked God to forgive me for everything I had done in my life. I grieved for a while, and then some confidence came. I had only one thought in my mind: I must get the treatment! Above all, for the sake of my children – I have two of them.

I tried to forget for what particular disease I was getting the treatment. I learned to perceive cancer as a common disease that needs to be treated. The Rivne Oncology Centre became my second home. It is equipped pretty well, at the level of some specialized clinic in Israel, some people say. The linear accelerator in the department of radiation therapy, where I was treated, was donated to the Centre by the Rinat Akhmetov Foundation. The Foundation also donated other equipment to the clinic, for which I am very grateful to Rinat Akhmetov.

My treatment included both chemotherapy and radiation therapy. In total, I received four courses of medications, two combinations of each. There was a break of 21 days between each course. Every time these three weeks I just teetered between life and death. Not so much the disease, but the treatment itself was very difficult for my body.

Surprisingly, during all this time, while I was fighting the disease, the Lord gave me a lot of support. During half a year, more and more people united around me, came to the rescue. They helped me physically, financially, and morally... I still cannot fully realize everything that I came through...

The disease has changed me. Before the diagnosis, I worked as a journalist. After my recovery, I became a social worker. I help orphaned children. I began to appreciate every day, to breathe the scent of my children so avidly! I love them so much! When I imagined that they could be left without me – this is the worst thing for me.

I want to tell all Ukrainians: take care of your health. Do not be afraid to get tested. If it happens that you are diagnosed with cancer – believe in yourself, and get the treatment. You can definitely overcome it! Like I did.

Go to the stories