‘There is life after cancer! Do not be afraid!’ 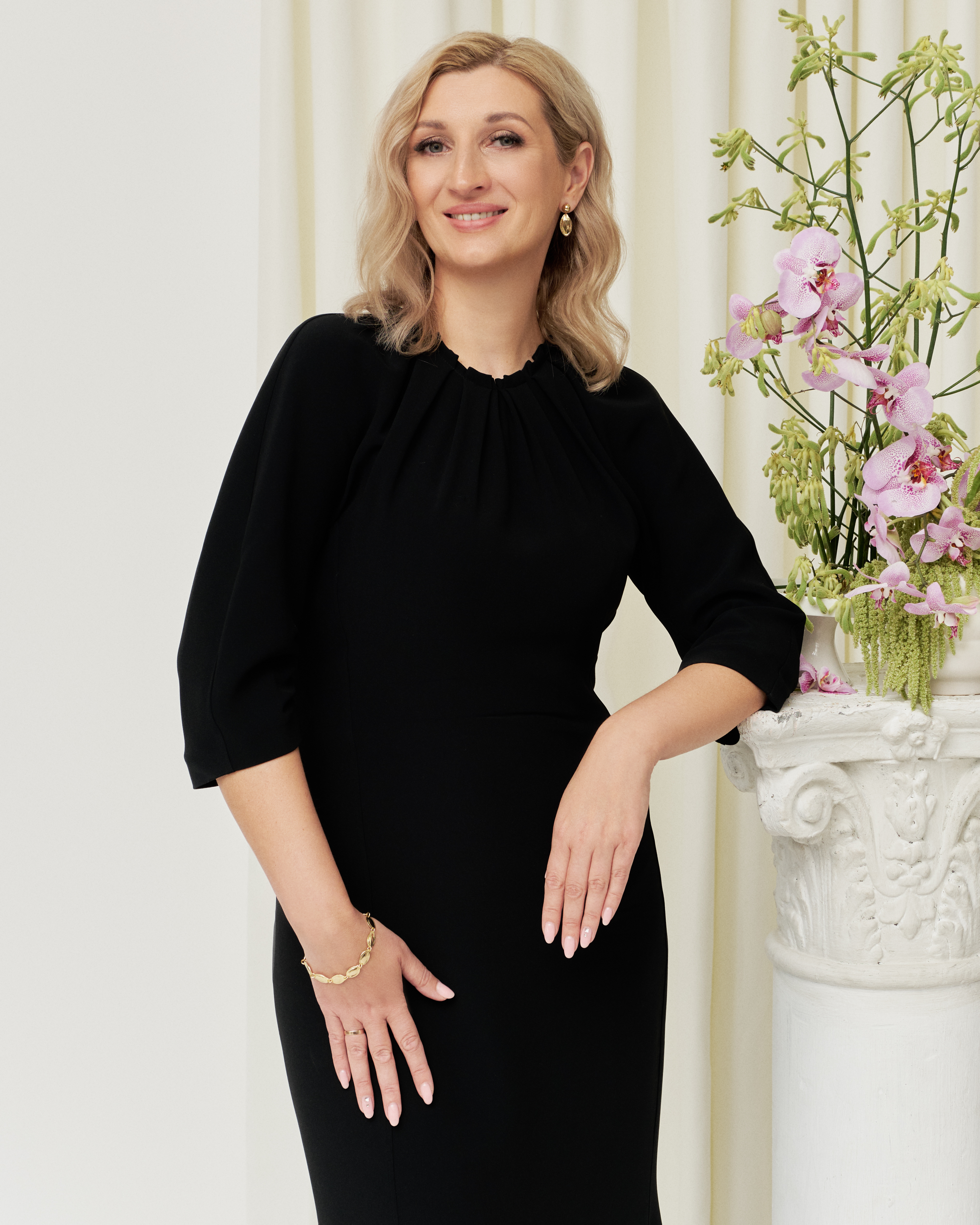 Anzhela Hrytsay, an engineer from Lutsk, was lucky to find out about her cancer diagnosis at an early stage and start treatment in time. However, she believes that her victory over the disease, in large part, is thanks to her family members who surrounded her with care. Anzhela became a participant of the project

#RAKNEVYROK in order to support people who have recently been diagnosed with cancer, to show them by her own example that the disease is curable.

In 2018, my mother underwent a simple cyst excision operation. When the surgeon made an incision, he discovered that there was no unaffected place left inside – there were metastases all around. My mum was diagnosed with the fourth stage of cancer and told that she would not live long. I was heartbroken by grief. I wanted to help my mother. I talked to other cancer patients, those “experienced” ones, hoping to find some miraculous cure. I was told a lot. Mostly about the insidiousness of cancer, about the fact that it is important to detect the disease as early as possible.

In one of such conversations, I was told about self-diagnosis. I came home and examined myself. As a result, I found a tumour in my breast, and then another one. I made a health check in the hospital and they confirmed it was breast cancer. At that moment, I was in shock. I could not come to my senses after my mother’s diagnosis, and then this befell me on top... Until the last minute, I did not believe that this was all happening to me. I did not know how to tell my children about my disease...

I sobbed for a couple of days, and then composed myself and began to pick up my clothes for the coffin. My husband sobered me and returned me to reality. He said, ‘Stop it, everything will be fine!’ My husband forbade me to do the housework. He cooked and cleaned himself. He took care of the children himself. He constantly forced me to watch positive movies. And at some point I believed that I could beat the disease! This positivity helped me. It helped me a lot. I am grateful to my family and friends for the care they have given me, for their constant words of support. I also want to express my gratitude to the Rinat Akhmetov Foundation, which donated the equipment to the Volyn Oncology Centre, where I received medical treatment. I thank the Lord that I have so many friends who believed in me.

I have had a remission stage for a year now. My mother died recently, in January. She lived with the fourth stage of cancer for three years, although she was given a maximum of six months.

I work as an engineer, but now my life’s work is helping cancer patients. I am a psychologist, a mentor, and a support group. The disease changed my life priorities. I began to live in such a way that I get new impressions every day. I started traveling and meeting new people. In the past, I thought about what would happen tomorrow. Now I think only about what is today.

I want to appeal to everyone who has recently been diagnosed with cancer, ‘Do not give up! Do not lose your heart! There is life after cancer. Do not be afraid!’

Go to the stories