The Rinat Akhmetov Foundation: Premiere of the Second Season of Your Superprofession Series

Within the framework of the program Rinat Akhmetov for Children under the project Your Superpower, the Rinat Akhmetov Foundation presents the second season of its educational series Your Superprofession. The new season includes three episodes in which well-known representatives of some professions share with teenagers their practical experience of achieving success. This year, the career guidance list has been expanded to include such currently relevant and demanded professions as a storyteller, presenter/interviewer and photo/video editor.

‘The first season of the series not only made a tremendous impression, but also received great feedback from participants. We are sure that the new season will give the guys even more useful information, practical skills and confidence in their own powers. In essence, the series is a new online format of the project, which is primarily meant for adolescents who need to put in a lot of effort in this life to realize themselves in the professional sphere,’ said Iryna Blazhan, Project and Program Chief Director of the Rinat Akhmetov Foundation. 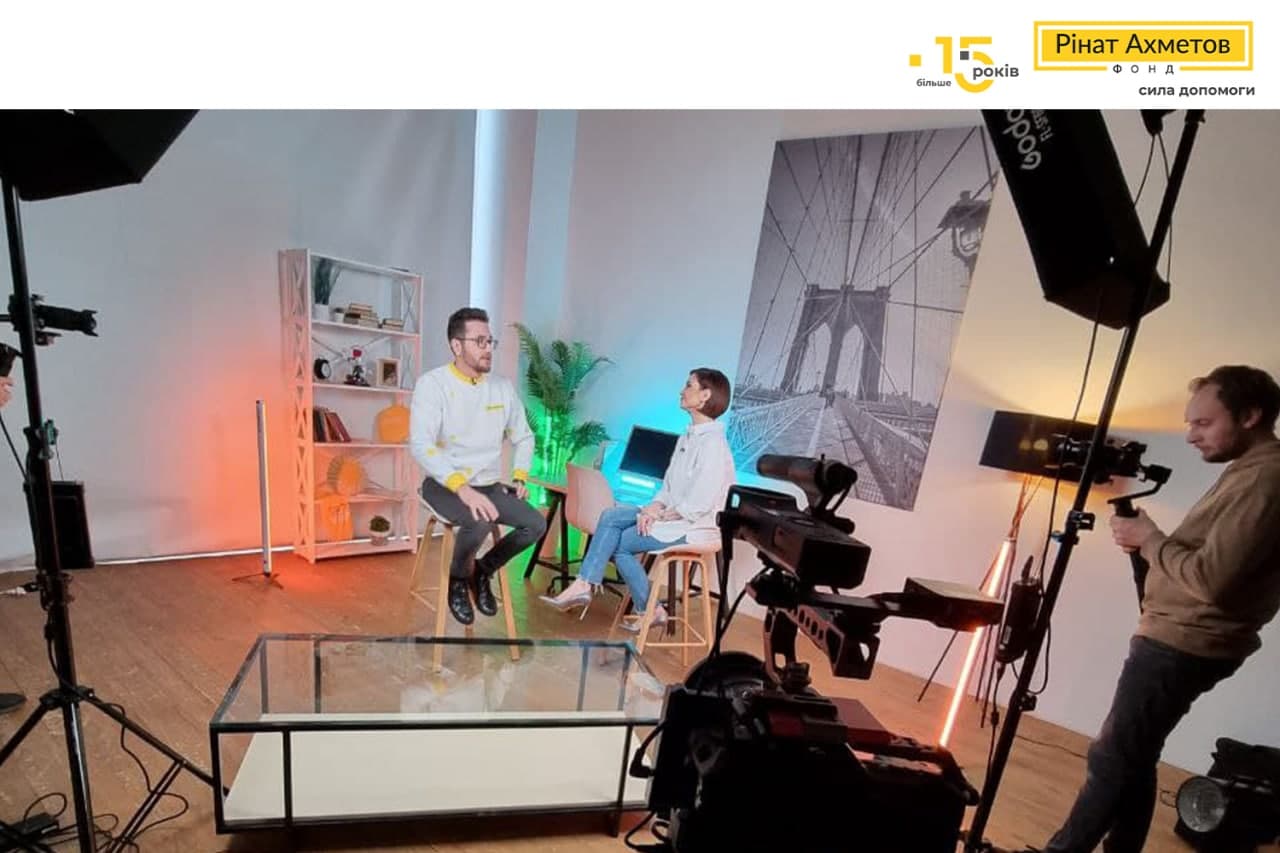 The new season of the series features the stars of Ukraine TV channel Oleksiy Sukhanov and Hanna Panova, as well as the head of the production department of News Group Ukraine LLC Borys Dolyna, representing the professions that were in the spotlight. The series aims to make teenagers familiar with some professions that can provide them with a quick social lift, as well as help them get their first job.

‘The first motivational career guidance meetings within the framework of the project Rinat Akhmetov for Children. Your superpower were held in December 2018. Then inmates of boarding schools in Donetsk region learned to discover their talents, received some knowledge about how to choose a profession, took vocational guidance tests, and tried some popular and demanded professions. Their assistants in that were the Foundation’s ambassadors who are well-known TV presenters. To date, they have held 41 motivational meetings in nine boarding schools of Donetsk region. More than 1,000 teenagers took part in them,’ Iryna Blazhan added.

The first episode of the series is already available on the Rinat Akhmetov Foundation’s YouTube channel. After watching this video, you will not only learn about who a storyteller is and what he or she does, but also get some exclusive tips that will help you take your first steps in the profession. In addition, each episode will be accompanied by some interactive tasks. Follow the news on the Rinat Akhmetov Foundation’s digital platforms and do not miss the release of the next episode! 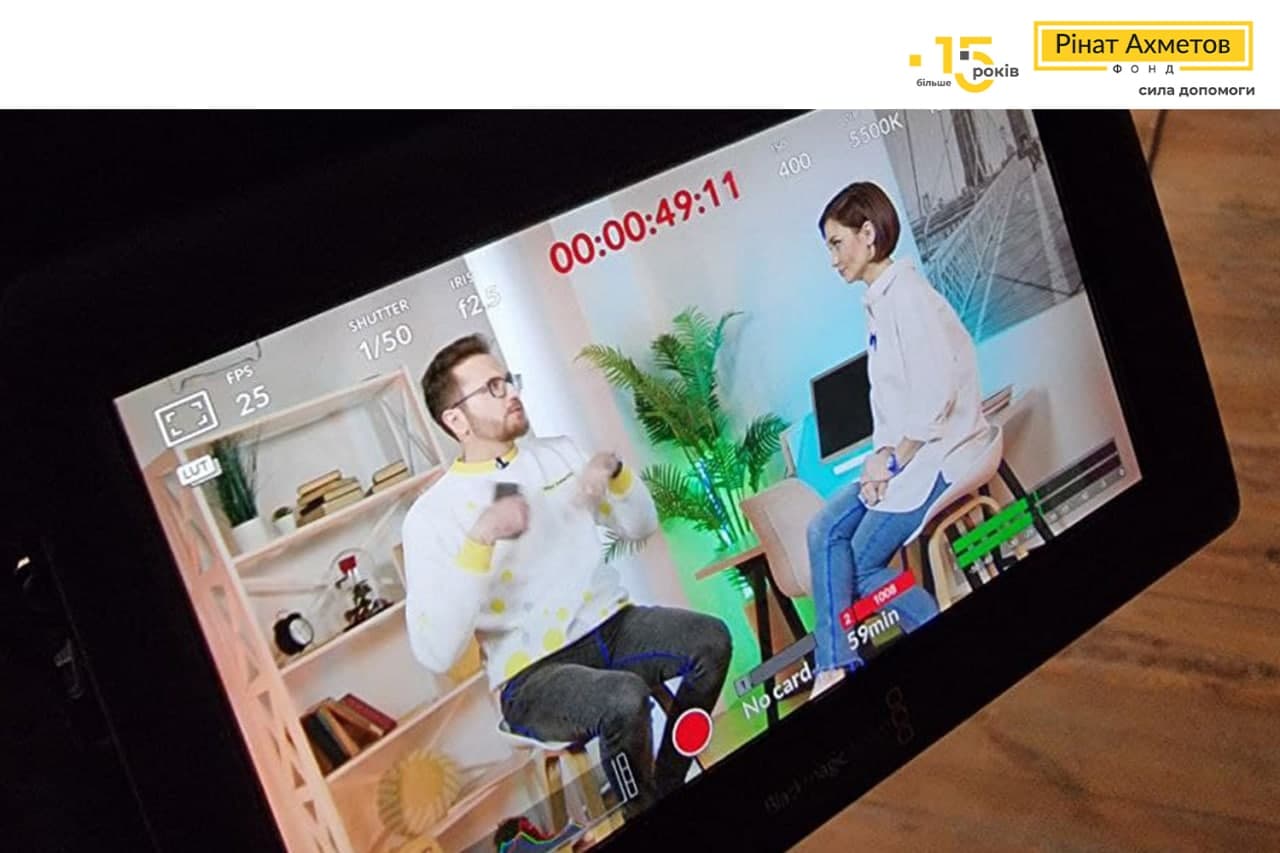 We kindly remind our readers that in the first season of the series Your Superprofession, teenagers learned about the secrets of becoming a successful video blogger, journalist, photographer, fitness trainer, editing director, and hair stylist. You can learn more about them by following the link.

Over 16 years of its operations, the Rinat Akhmetov Foundation helped eight million people survive. Within the framework of the program Rinat Akhmetov for Children, five million children received Foundation’s support.