30 new, modern ambulances out of the 200 donated vehicles went to all regions of Ukraine. This is the largest private project in the emergency medical assistance field during the 28 years of our country’s independence.

Today, the Rinat Akhmetov Foundation handed over the first 30 ambulances to regional hospitals, emergency aid stations and outpatient facilities of rural communities in 22 regions of Ukraine. These are Peugeot Boxer vehicles equipped with everything necessary to save human lives in emergency conditions. All ambulances have portable resuscitation systems. 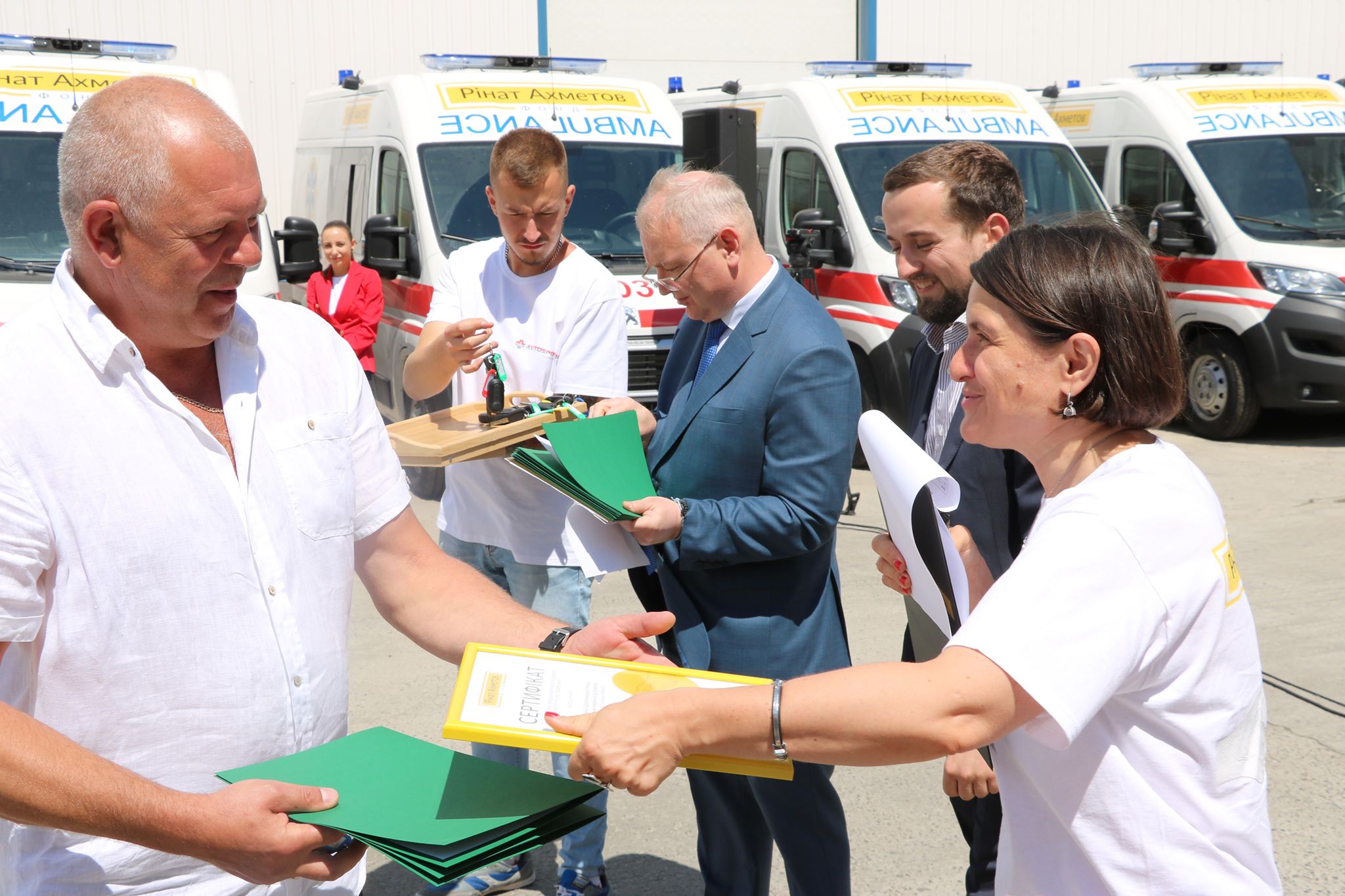 By the end of 2019, the Foundation will deliver the other 170 ambulances to various hospitals across Ukraine. All 200 vehicles will be operated in the areas where they are needed the most. This project is being implemented on the personal decision of Rinat Akhmetov, and it is fully financed with his own funds.

In fact, every ambulance represents a resuscitation room on wheels allowing to save human lives in situations when every minute counts. In addition, these vehicles have an oxygen breathing apparatus, a device measuring glucose content in blood, modern stretchers, an electrocardiograph and a pulse oximeter. 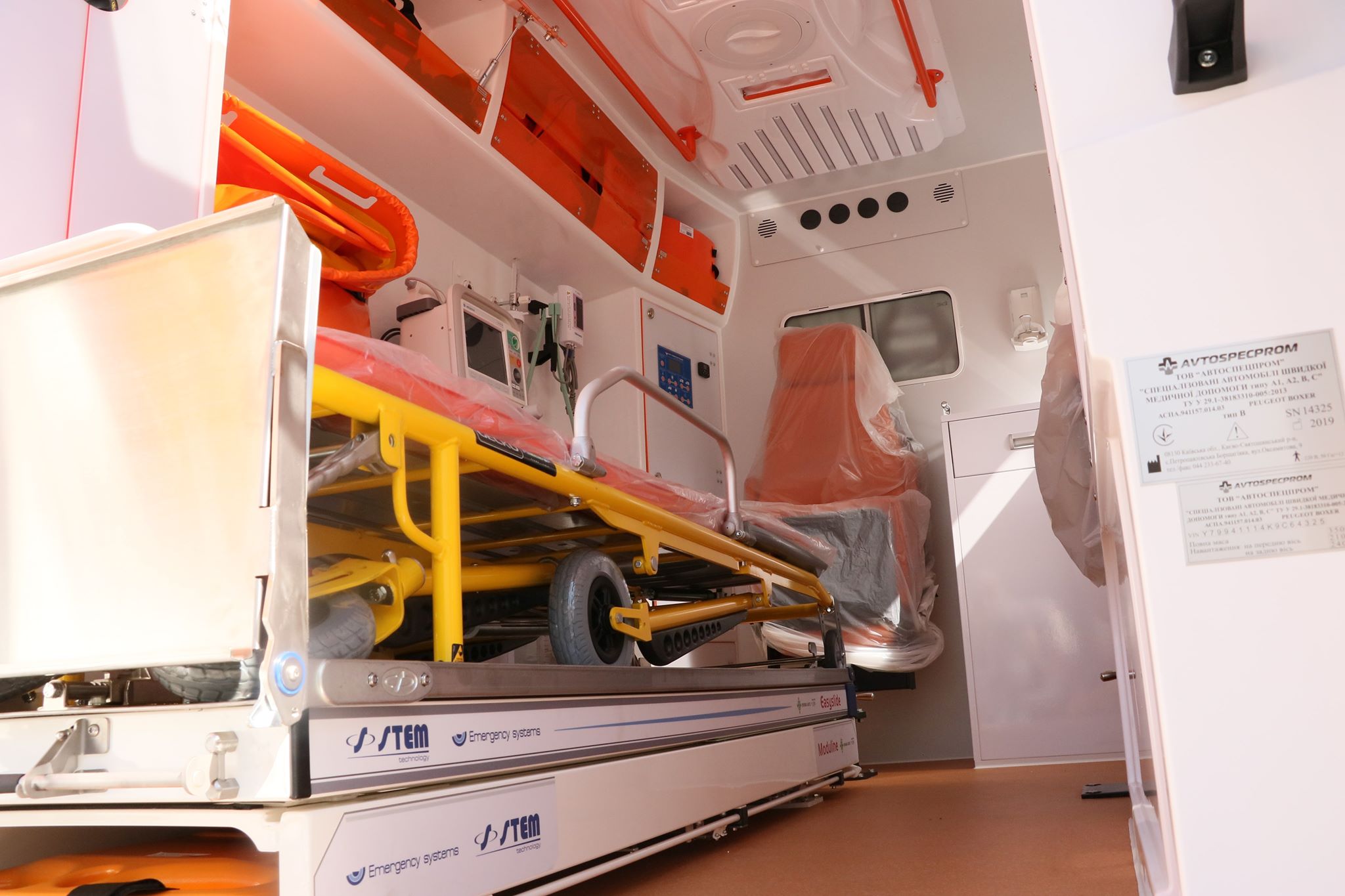 “The equipment of these vehicles allows to provide timely help in the event of a cardiac arrest, which is the main reason for calling for an ambulance. Every third patient of paramedics has an infarction or a stroke. The vehicles also have equipment to transport victims of a road accident – people with a bone fracture. This is a truly priceless project,” Ihor Kyiashko, Director of Donetsk Regional Center for Emergency Medical Assistance and Disaster Medicine says. 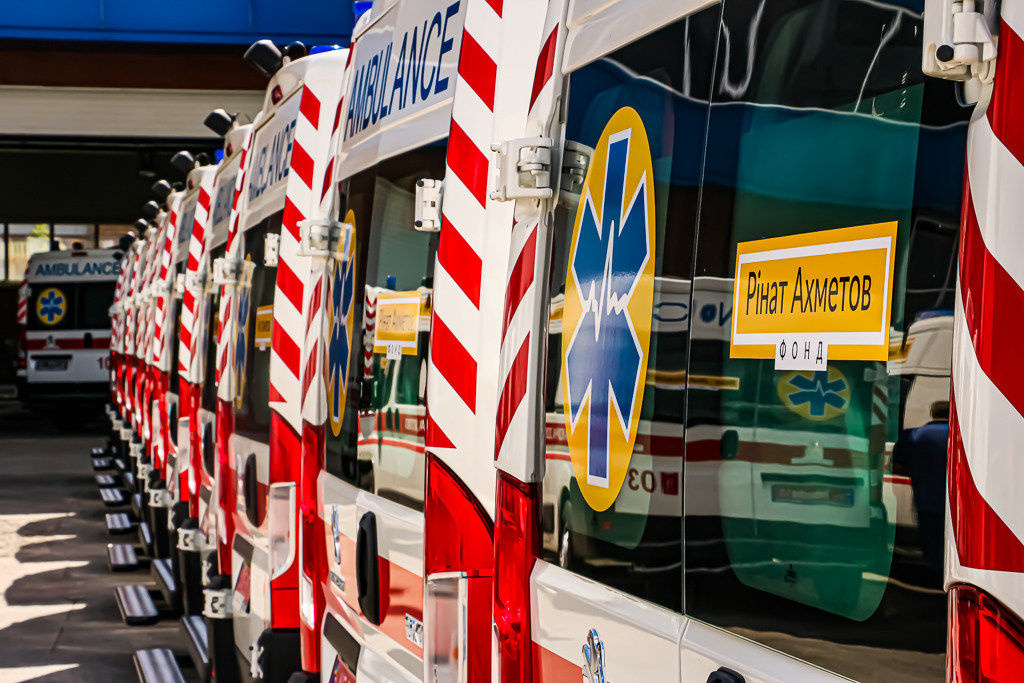 “In one year, the 200 ambulances from Rinat Akhmetov would allow to answer more than a million calls for help and save more than a million human lives. This is one of the Rinat Akhmetov Foundation’s medical projects aimed to help and save lives, literally. These are all state-of-the-art vehicles whose equipment is not inferior in any way to the ambulances of private hospitals,” Natalia Yemchenko, member of the Foundation’s Supervisory Board said. “Our Foundation would be happy if people didn’t have to call for an ambulance. But what we want even more is to make sure that in critical moments, an ambulance arrives in the matter of minutes and equipped with everything necessary.” 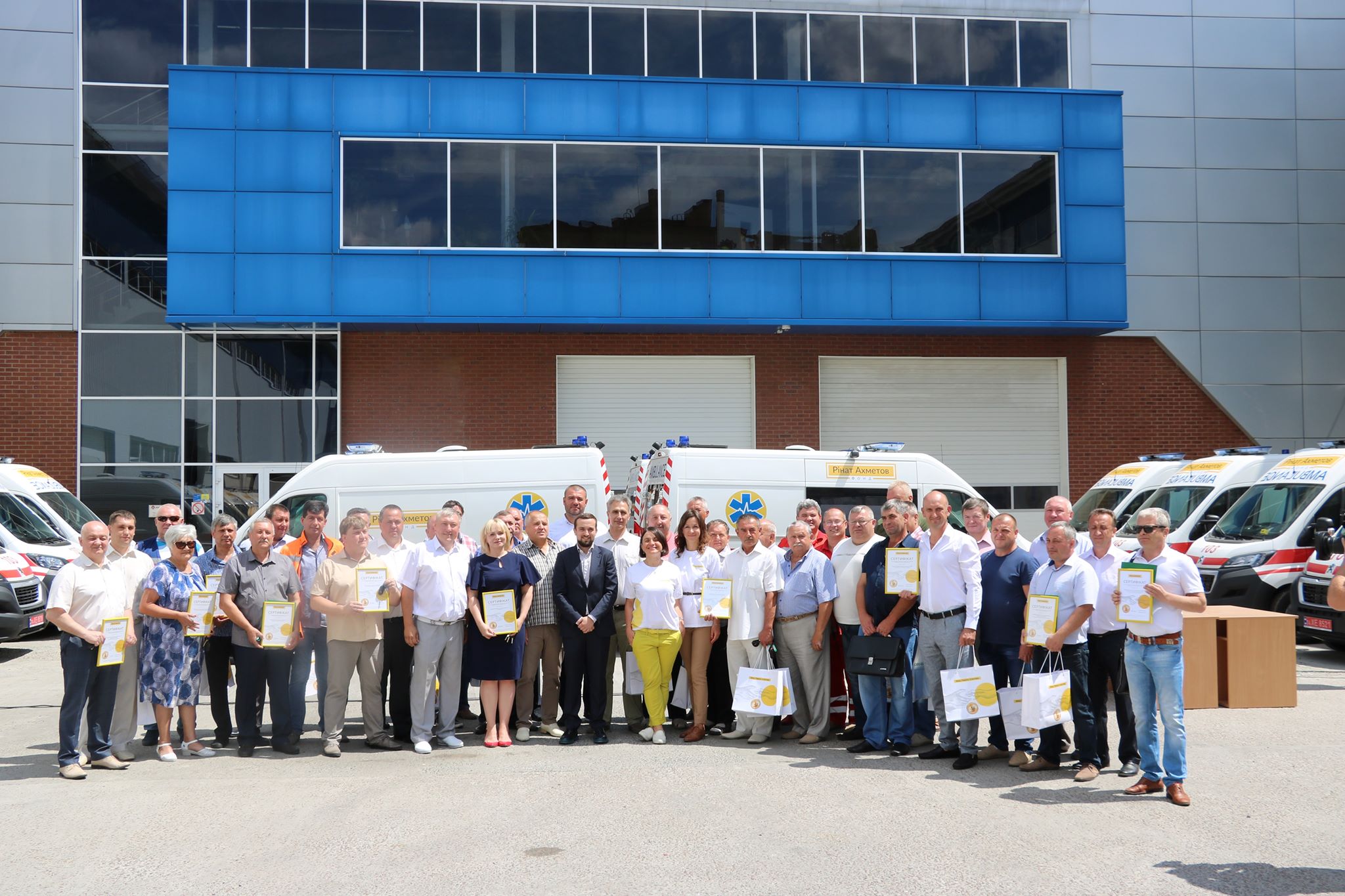 According to a sociological survey by Kyiv International Institute of Sociology, health and medicine are the matters of priority importance for almost 60% of Ukrainian population. Natalia Yemchenko emphasized that charity projects promoting healthcare and helping save human lives have always been important areas of the Rinat Akhmetov Foundation’s activity.

Since 2007, the Foundation has implemented a number of projects that helped hundreds of thousands of Ukrainians preserve their health. In particular, it provided help to more than 120,000 people under Cancer is Curable and Stop Tuberculosis programs. The Foundation is the only organization in Ukraine providing support, year after year, to children of the Donbas under a number of projects, such as Healthy Heart, Rehabilitation of Wounded Children, Medicines for Children, I Can Hear Now.

Thanks to Rinat Akhmetov’s help, over 1,000,000 human lives were saved during the last five years in the Donbas region alone.