Museum of Civilian Voices of the Rinat Akhmetov Foundation: A Story of Fedir Pambuk

The Museum of Civilian Voices of the Rinat Akhmetov Foundation collects stories of people affected by the armed conflict in eastern Ukraine. The goal is to tell the world about the events in Donbass and about civilians there whose fates have changed forever.

Fedir Pambuk is a resident of Granitne village near Volnovakha. He is Moldovan by nationality and his wife is Greek. She is a teacher. During the shelling, a shell exploded right in her classroom. The family saw how the infrastructure in the previously well-maintained village was destroyed, and people died.

‘We used to have an excellent school and a good kindergarten. People lived here and lived quite well. Local people are hardworking. Everyone did some household farming and everything was fine in general. The infrastructure has been badly damaged. The community centre was refurbished just before the war. Now it looks horrible,’ says Fedir Pambuk. 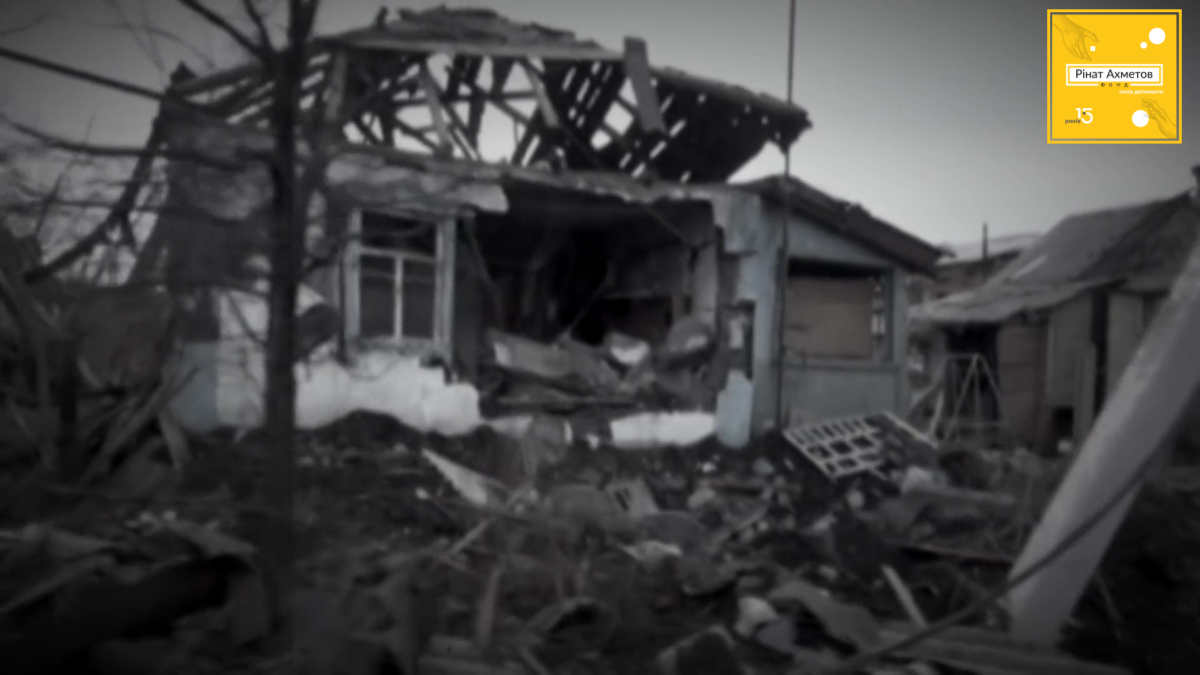 The resident of Granitne village recalls how shells exploded in household yards during the shellfire.

‘There were many cases. A grandmother was meeting the kids from school, and she was blown to pieces. When five shells fell at a neighbour's place at one time, it was very scary,' says the eyewitness.

There was no electricity in Granitne village for 9 months, so Fedir bought a power generator to connect the fridge and be able to get in touch with children via Skype. He also used a gas cylinder for tourists to make tea and cook some food. To feed themselves, they keep ducks and are engaged in beekeeping.

‘My wife was left without job. There are few children at school. She says: ‘Can I get a job somewhere? I will be going to work.’ I say: ‘You are 57 years old. Do you need to go?’ ‘We will eat a little less, will buy fewer clothes, and will sell a jar of honey,’ says Fedir Pambuk. 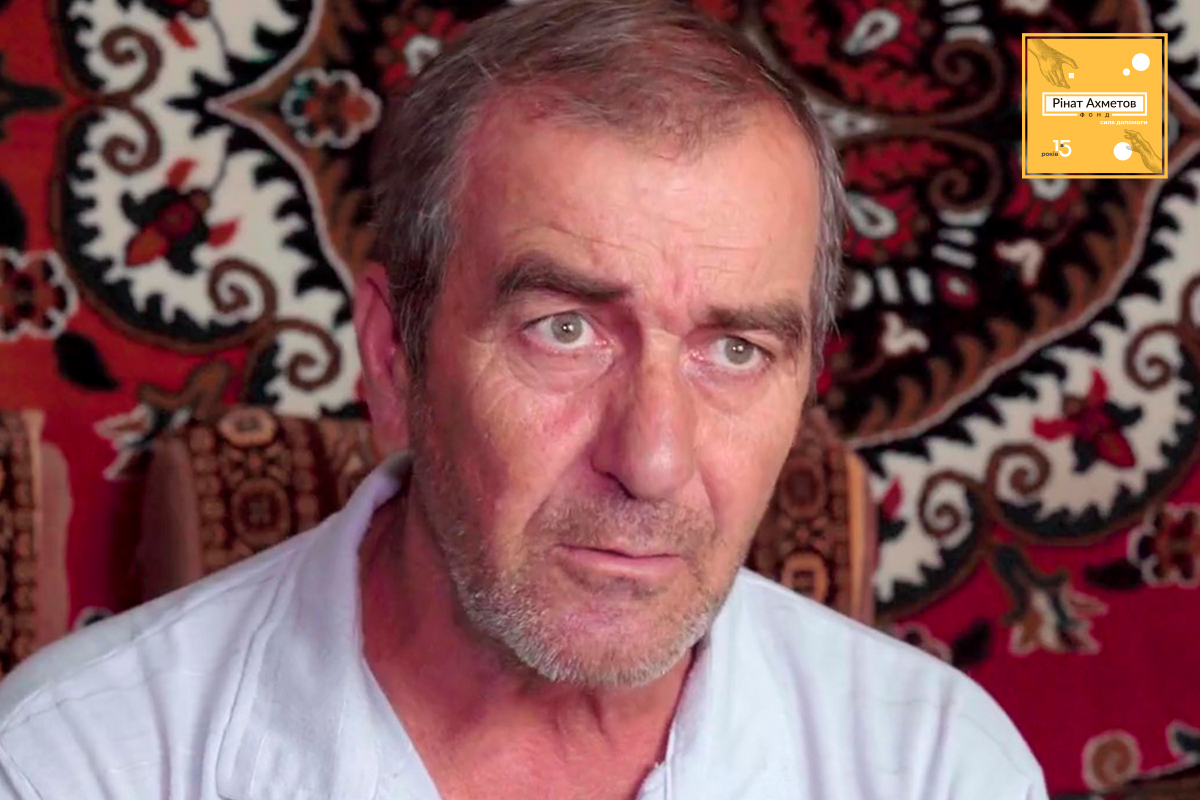 The Museum of Civilian Voices of the Rinat Akhmetov Foundation is a project with global outreach. Its goal is to document testimonies of civilians who suffered from the armed conflict in Donbass.

‘We cannot open the museum in Donetsk, so we create it online. It will work as an online archive, a permanent online exhibition, online and offline projects and as a media resource. Rinat Akhmetov helped, is helping and will continue to help civilians in Donbass. In 2014, the Humanitarian Center was established, which provided assistance unprecedented in its scale and, in fact, saved millions of lives. There is a separate story behind every saved life. We want to create the world’s main archive of Civilian Stories. It is planned to collect 100,000 testimonies by 2025, but the big goal is a million stories. We believe that in this way we keep the voices from the past and the present for the sake of a better future,’ says Natalya Yemchenko, a member of the Supervisory Board of the Rinat Akhmetov Foundation.

The Museum of the Rinat Akhmetov Foundation is the largest collection of stories from Donbass civilians in Ukraine. Your story matters too! Tell it to the world. Follow the link https://civilvoicesmuseum.org/en/my-story and fill out a short questionnaire to make your input in the preservation of memories.