In the framework of the project the Museum of Civilian Voices, the Rinat Akhmetov Foundation continues to collect the stories of civilians from Donbass whose lives were forever changed by the armed conflict.

The museum has become a safe and trustworthy space where affected people can tell their stories to the world and free themselves from the burden of silence. Yekateryna Voronina, who had to leave her home city Donetsk, is one of them. 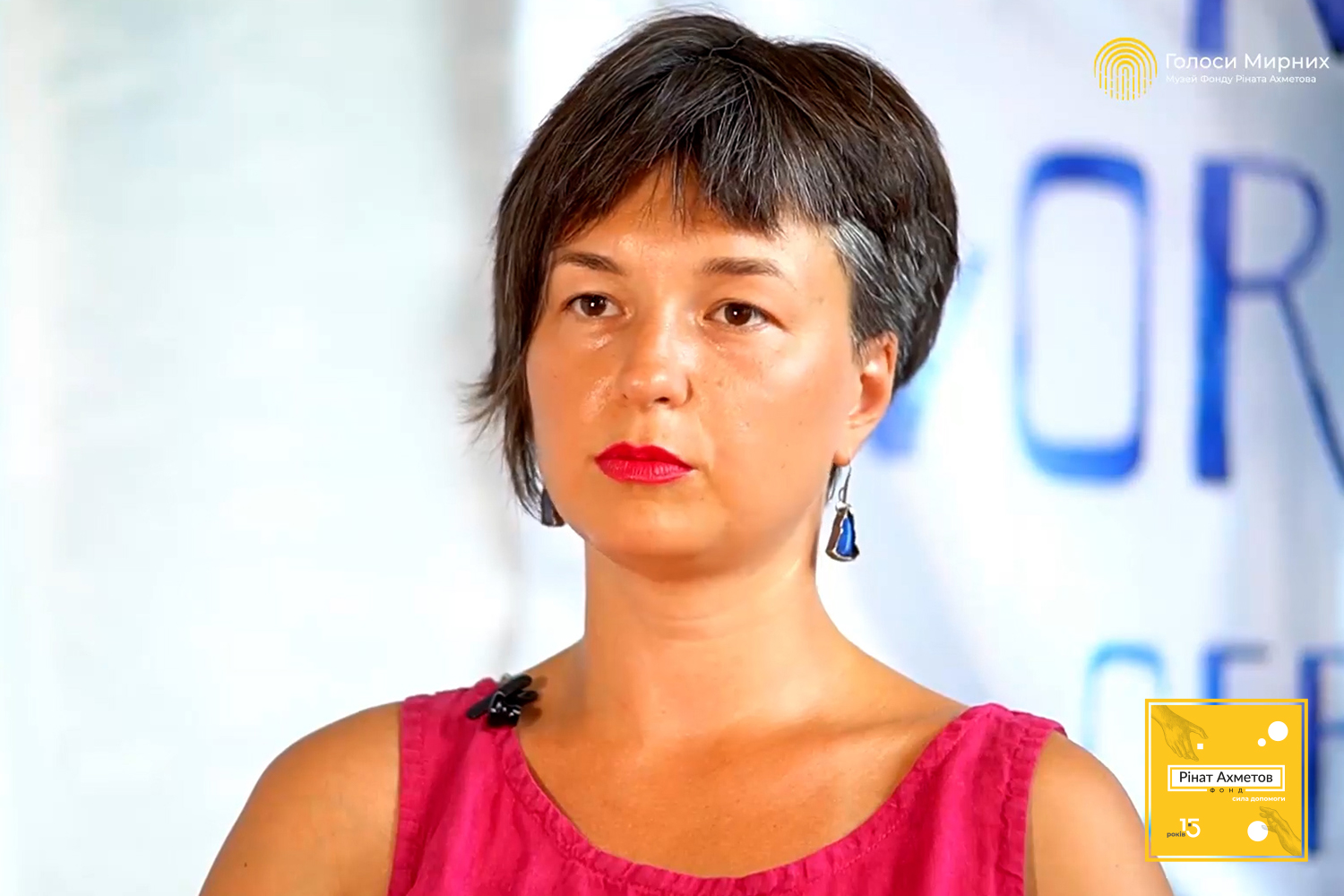 ‘I had a job that I really liked. I was in the business of doing family photography. We lived in the centre, in a one-room apartment though. We had a dream, which was very inspiring, to build our own house,’ the woman recalls.

Everything changed with the outbreak of the armed conflict. According to Yekateryna, the depressive situation was getting more and more unbearable every day.
‘At some point, I realized that I hadn't been outside for two weeks. Because I was very scared... I realized that I would have to leave on the day when there was an attempt of assault on the airport. At that time, there were some skirmishes in the city for several days. We were sent to live in Odesa. At first, we were provided with some housing from my husband’s employer,’ said Yekateryna.

In order to somehow suppress her inner pain, the woman found self-fulfilling in creative craftwork. Now her handcrafted clay works are in more than 150 cities around the world, for example, in New York, Paris and Stockholm.

‘I came to clay craft back in Donetsk. Yet, I absolutely could not imagine that it would develop on such a large scale. Back in Donetsk, I brought my elder daughter to a pottery workshop. I really liked it that children were allowed to do any handcraft item they wanted there. These values were very close to me. That is why we were going to the workshop even at the time when it was no longer calm and quiet in the city. Later I could realize that clay handcraft takes my pain away. I devoted to pottery any free time that I had: during the day time, when the children were busy with something, and at night, when they were sleeping. I believe that contact with clay "grounded" me and gave me peace of mind. I think that clay craft helped me survive and endure all these challenges,’ Yekateryna recalls. 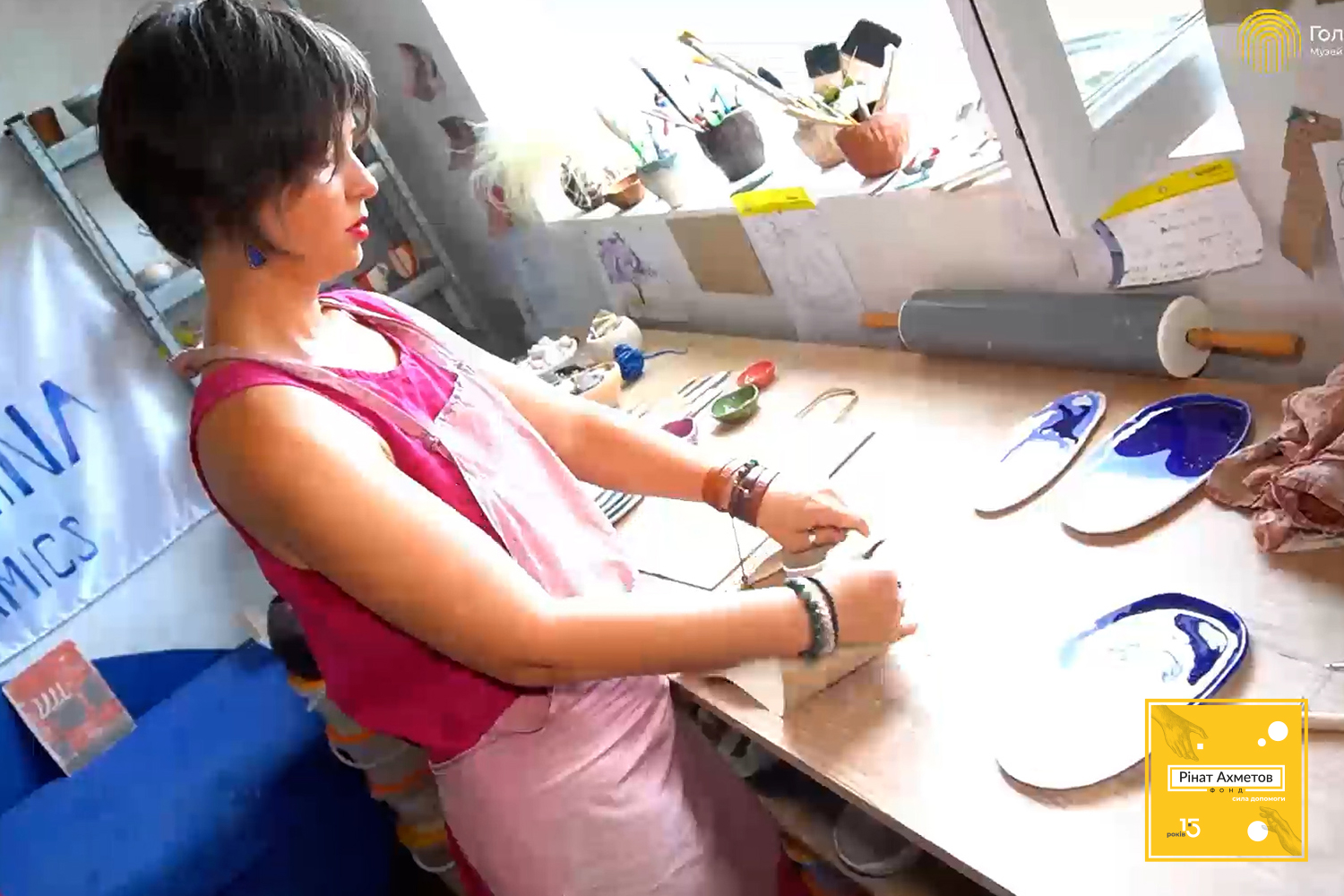 The Rinat Akhmetov Foundation not only records the stories of Donbass residents, but also provides them with psychological support. The Foundation is the first in the country to raise the problem of mass post-traumatic stress disorder, the first to bring it up to the public spotlight, to formulate and propose a solution.

‘The Rinat Akhmetov Foundation is creating the largest Museum of Civilian Stories. The stories for the Museum are collected by a group of psychologists who help civilians cope with the trauma of war by sharing the experiences they came through. If the operators collecting stories for the Museum realize that the war has inflicted really deep mental wounds on their interlocutor, they offer them to become a participant in the project Psychological Assistance,’ said Yuliia Yershova, Chief Communications Officer of the Foundation.