The International Public Relations Association (IPRA) has named the finalists in one of its most prestigious international awards competition in public relations – the IPRA Golden World Awards. The Rinat Akhmetov Foundation has made it to the final round of the competition in two categories: "Sport" and "NGO campaign". It has been recognized for the production of its educational series Digital Physical Education.

‘This award can be considered an Oscar for people working in the PR industry. It is a great honour for the Rinat Akhmetov Foundation to be among the finalists of one of the world’s most prestigious industry awards. We are glad that our project Digital Physical Education not only helped thousands of Ukrainian schoolchildren, but also was highly rated by the professional world community,’ said Yuliia Yershova, Chief Communications Officer of the Foundation. 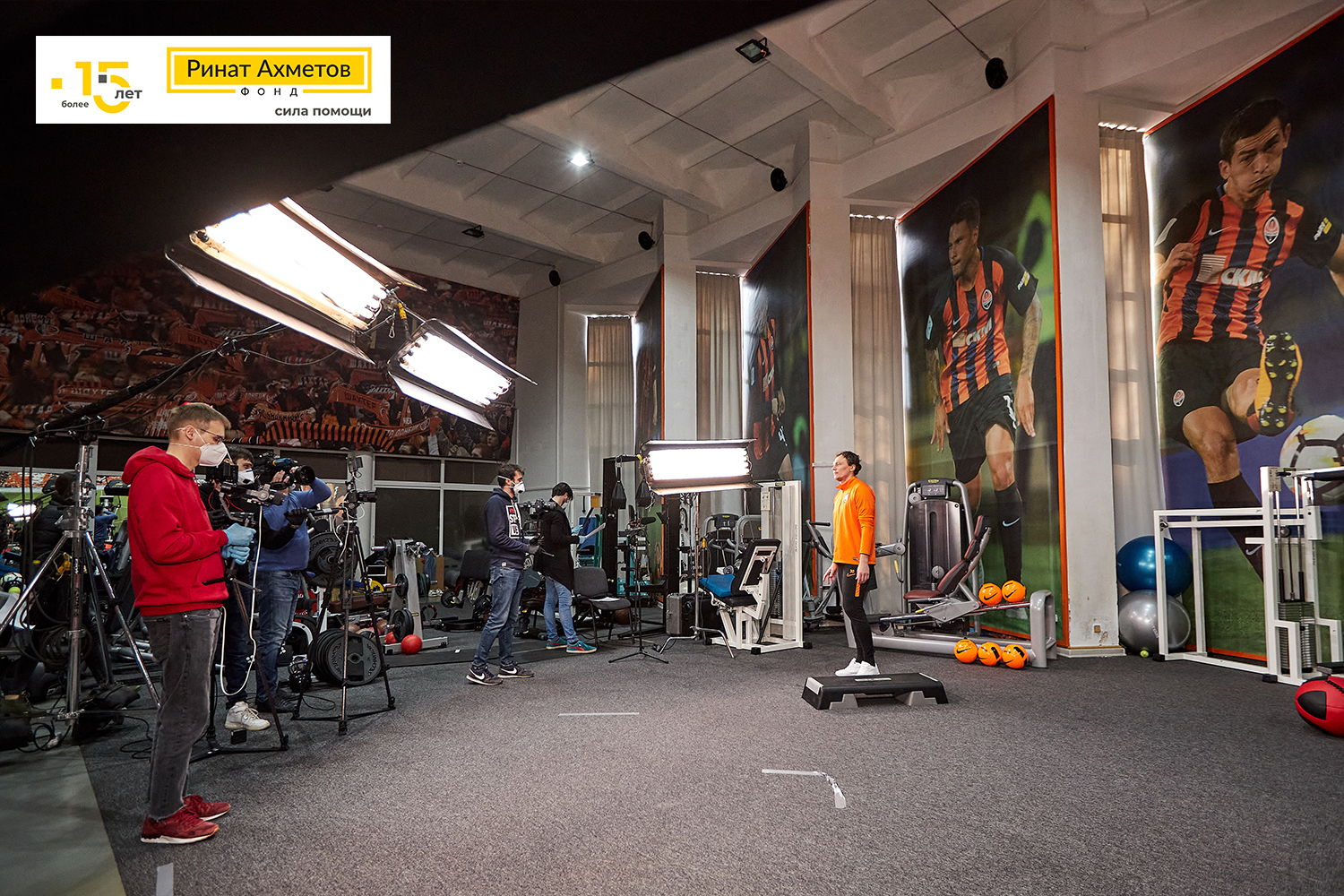 The IPRA Golden World Awards initiative was established in 1990. It rates the best communication projects in terms of their creativity, quality of strategy and achieved results. The project Digital Physical Education has received recognition according to all these criteria. The series was created by the Rinat Akhmetov Foundation at the very outset of the coronavirus pandemic. It was produced in cooperation with the Ministry of Digital Transformation of Ukraine and FC Shakhtar. In fact, this is a manual, a guide for distance education of teenagers in the basics of physical culture. This time it is conveyed in a new format understandable for and loved by children. The players of Shakhtar football club Andriy Pyatov and Serhiy Kryvtsov became the “teachers” in the 12-episode educational course Digital Physical Education Lessons for Schoolchildren with the Participation of Sports Stars. The hosts of the project are the stars of the comedy TV show Mamahohotala Yevhen Yanovych and Oleh Maslyuk, and the latter is also an ambassador of the Rinat Akhmetov Foundation. The topics of the lessons range from warming-up tricks and squat rules to yoga and e-sports.

The audience of the project Digital Physical Education on digital platforms and national television has numbered more than five million people. Hundreds of thousands of children have begun to exercise regularly at home. Videos released as part of the series’ promotion campaign on social media went viral and spread widely even among audiences that were not originally targeted. In addition, the series was included into the broadcast lists by more than 20 national and regional TV channels. Their total audience is at least 26 million people. The series was also posted on the Ukrainian public digital education platform Diya.

The Rinat Akhmetov Foundation made a survey among schoolchildren who watched the series. 100% of respondents said that the series Digital Physical Education was interesting for them and that they watched all the episodes. 82.5% said that the series encouraged them to engage in physical training with a great desire. 97.5% of them began to do sports more often after getting acquainted with the series. 92.5% of the surveyed schoolchildren began to do physical exercises and gymnastics regularly. 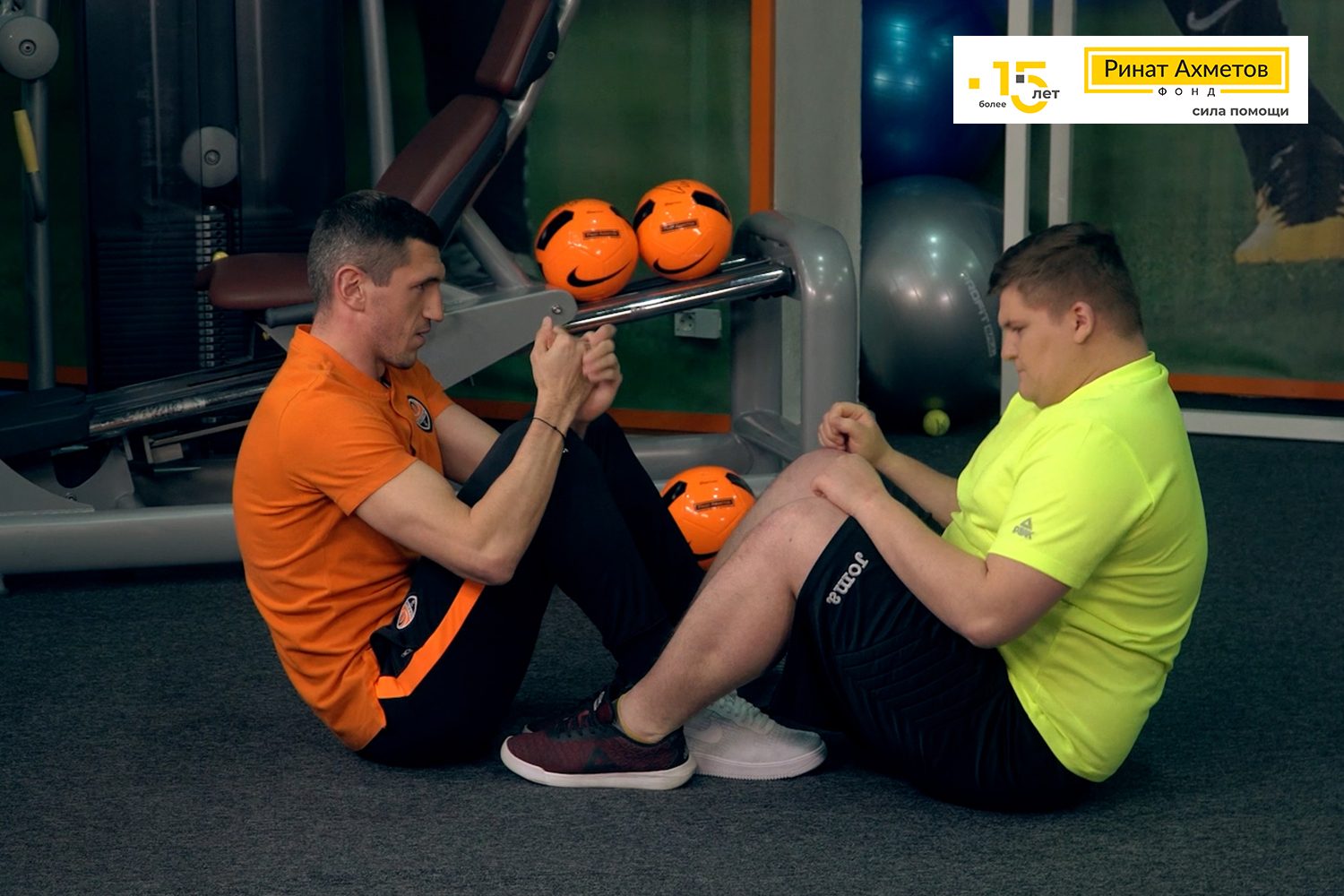 This year, hundreds of companies and advertising agencies from several dozens of countries from all over the world have taken part in the award competition. It is still unknown whether there are other organizations from Ukraine on the list of finalists, along with the Rinat Akhmetov Foundation. The winner of the award will be announced in autumn of 2021. The award ceremony will take place in Vilnius (Lithuania).

All episodes of the series Digital Physical Education are available for watching on the Rinat Akhmetov Foundation’s Facebook page and on its YouTube channel.