The Rinat Akhmetov Foundation has delivered master classes on video blogging to teenagers whose lives the armed conflict in Donbass changed forever. This is the first interactive event within the framework of the project the Museum of Civilian Voices.

‘The Foundation invited to the master class schoolchildren aged from 10 to 16 years old, all those who have something to tell us about those tragic events in Donbass. We invited the youngsters to tell us their stories and thereby free themselves from the unspoken burden of the past. The emotions and memories of children, who have grown up ahead of time because of the tragedy of eastern Ukraine, are the most vivid ones. They leave no one indifferent. The Foundation plans to collect a million stories, and for the near future it sets itself a goal of 100,000 testimonies from Civilians, of which 1,000 has already been collected. This is the largest collection of Civilian Stories in Ukraine. It is important to preserve those facts and experiences described by eyewitnesses so that they never happen again,’ said Yuliia Yershova, Chief Communications Officer of the Foundation. 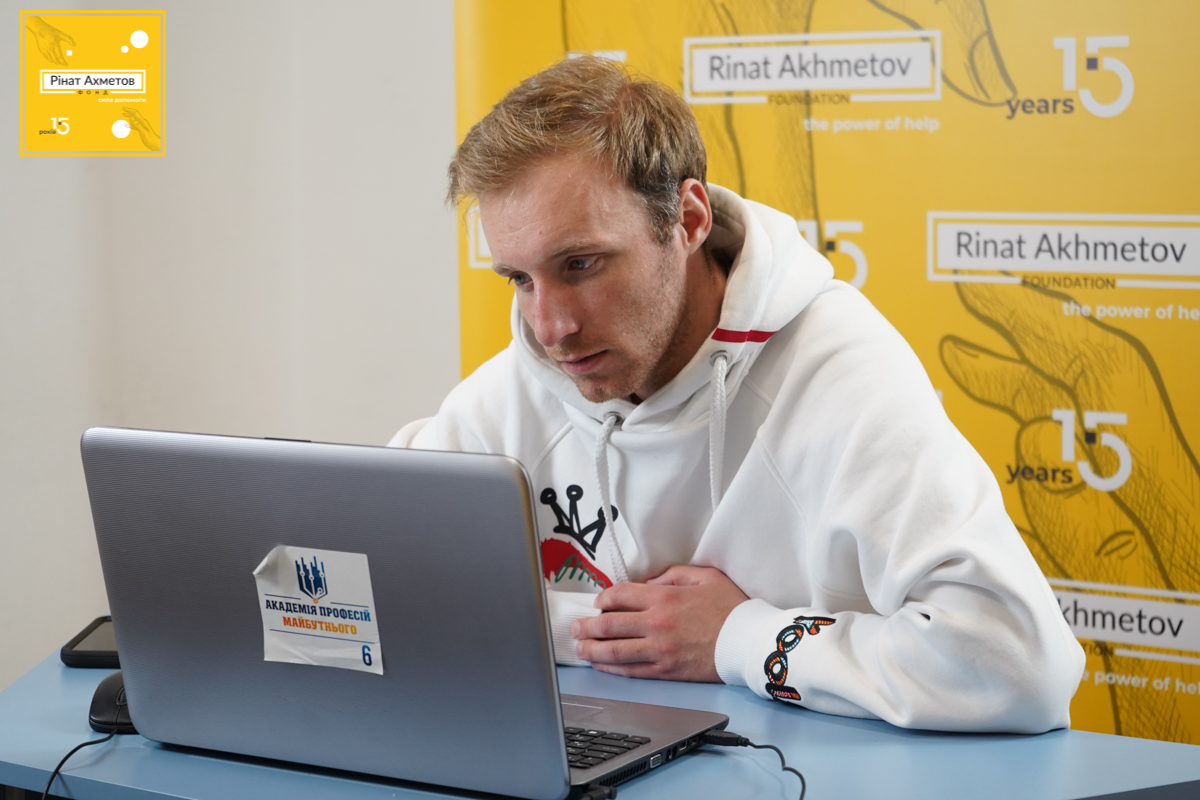 Video stories about Donbass civilians were filmed by young IDPs from Kyiv, Kharkiv, Ternopil, as well as Druzhkivka, Slovyansk, Rodynske, Bakhmut and Svyatohirsk. The participants of the master classes did their homework – they filmed videos about the life stories from eyewitnesses of the armed conflict's tragic events. An experienced video blogger Serhiy Chekmarev helped them master the skills of video shooting and editing. 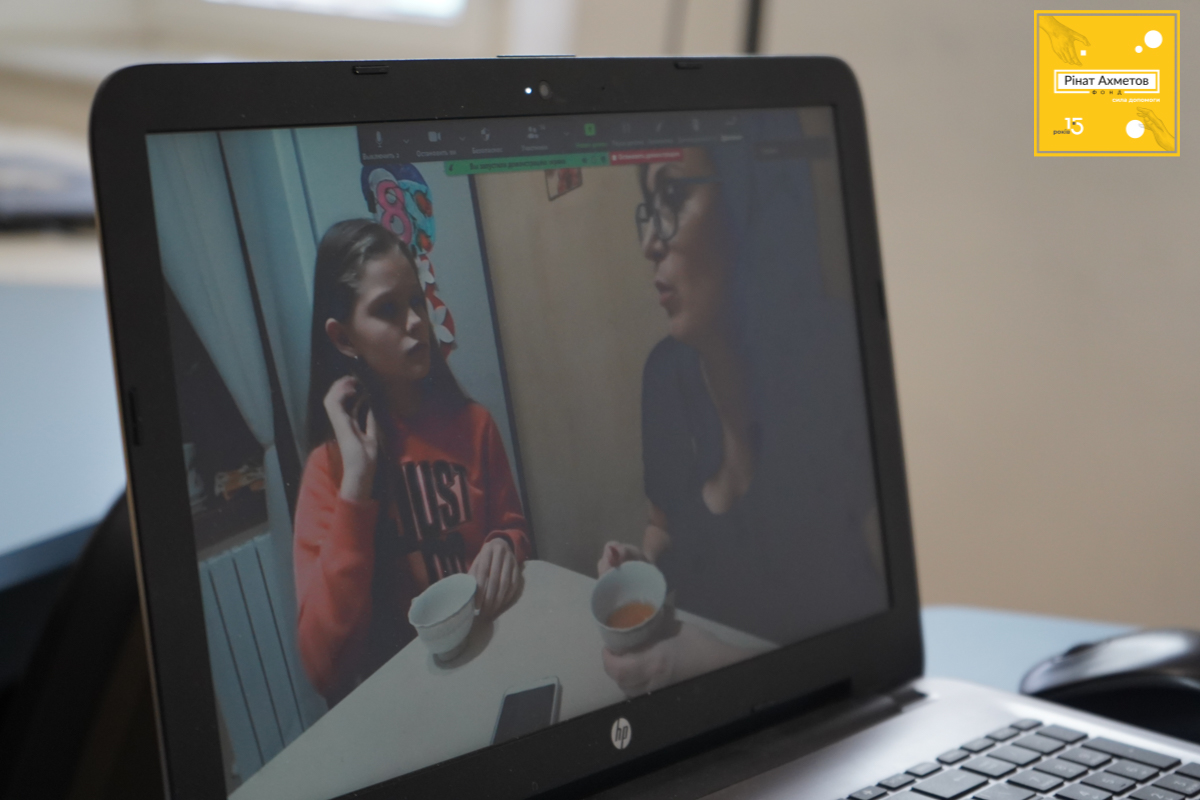 ‘In general, most of the trainees ask the right questions, and this is a very good indicator. Yes, the topic is difficult, but I think our students managed well. In my experience, and I work particularly with teenagers in this area, it is enough for me to talk to a student for some 15-20 minutes in order to understand whether a person has the potential, whether his or her video will be liked or not. I believe that these budding video bloggers can produce some interesting YouTube content. Of course, provided that their parents will be supporting them,’ Serhiy Chekmarev shared his impressions.

‘Blogging is not a profession, but rather a group of professions or competences that a blogger should master. A blogger is also a cameraman, an actor, an announcer, a director, a screenwriter, a stage director and a video editor. And these are just the basic professions needed to make great quality content,’ the popular blogger told the youngsters.

The authors of the best works will be awarded prizes and will receive new opportunities for subsequent interesting and insightful experience. The Rinat Akhmetov Foundation tells and will continue telling about the fates of Donbass civilians to as many people around the world as possible. To that end, the Museum of Civilian Voices was created on the personal initiative of Rinat Akhmetov. This is an unprecedented documentary project. Its aim is to tell the world about the fates of civilians whose lives the conflict in Donbass forever divided into "before" and "after". It is the source of true stories from civilians told in the first person by people who have gone through the horrors of the armed conflict.

The Museum of Civilian Voices is a safe and trustworthy space for civilians of Donbass where they can tell their stories to the world, thus freeing themselves from the burden of silence, encouraging others to share their stories, enabling their fellow countrymen, compatriots and people around the world to hear, to see, to understand with their own minds and feel with their own hearts the pain they experienced.