Within the framework of the Museum of Civilian Voices, the Rinat Akhmetov Foundation provides psychological assistance to civilians from Donbass. The Foundation’s specialists help people cope with the war trauma, depression, anxiety caused by the armed conflict, the challenging socio-economic situation, and the pandemic.

‘We provide psychological assistance to civilians living near the demarcation line and to internally displaced persons. We work online through group therapy and individual sessions. When civilians from Donbass share their stories with the online Museum of Civilian Voices, they are offered psychological assistance, and many agree to take it up,’ said a certified Gestalt therapist, a family psychologist Kateryna Vepro. 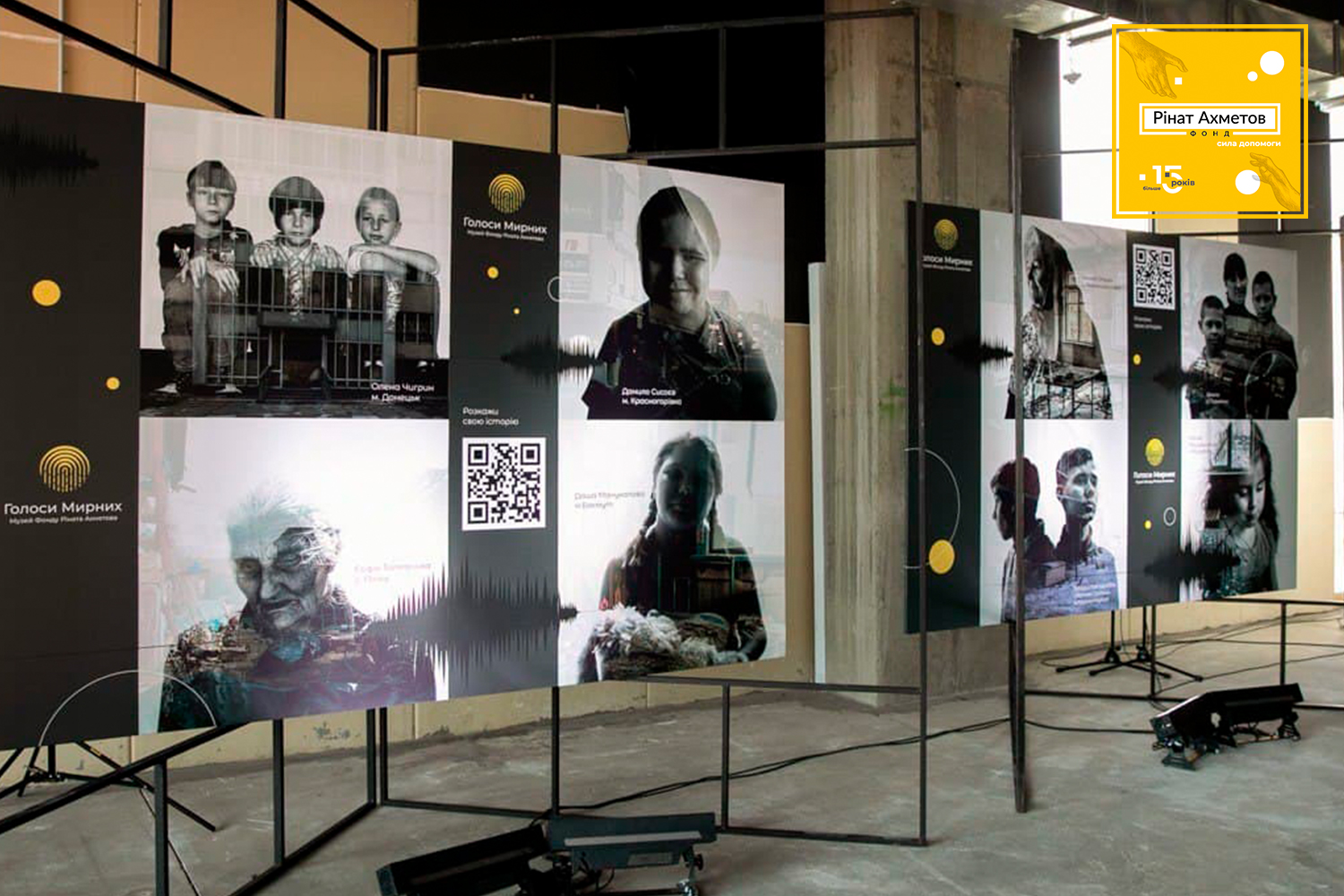 The Museum of Civilian Voices of the Rinat Akhmetov Foundation is a unique and unprecedented online project meant to tell the world about civilians in Donetsk and Luhansk regions who suffered from the armed conflict in the region. To date, the Museum has collected more than 2,000 stories from civilians and the goal is to collect 100,000 stories by 2025.

‘For civilians in the eastern regions and throughout Ukraine, Civilian Voices is a safe space where people can, for the first time ever, openly share their personal tragedies, and thus free themselves from the burden of silence. This is a space of humanism and acceptance,’ said Yuliia Yershova, Chief Communications Officer of the Rinat Akhmetov Foundation.

According to psychologists, the psycho-emotional state of people living near the demarcation line has been negatively affected by the lockdown due to the spread of the coronavirus and the consequences of the contracted infectious disease. 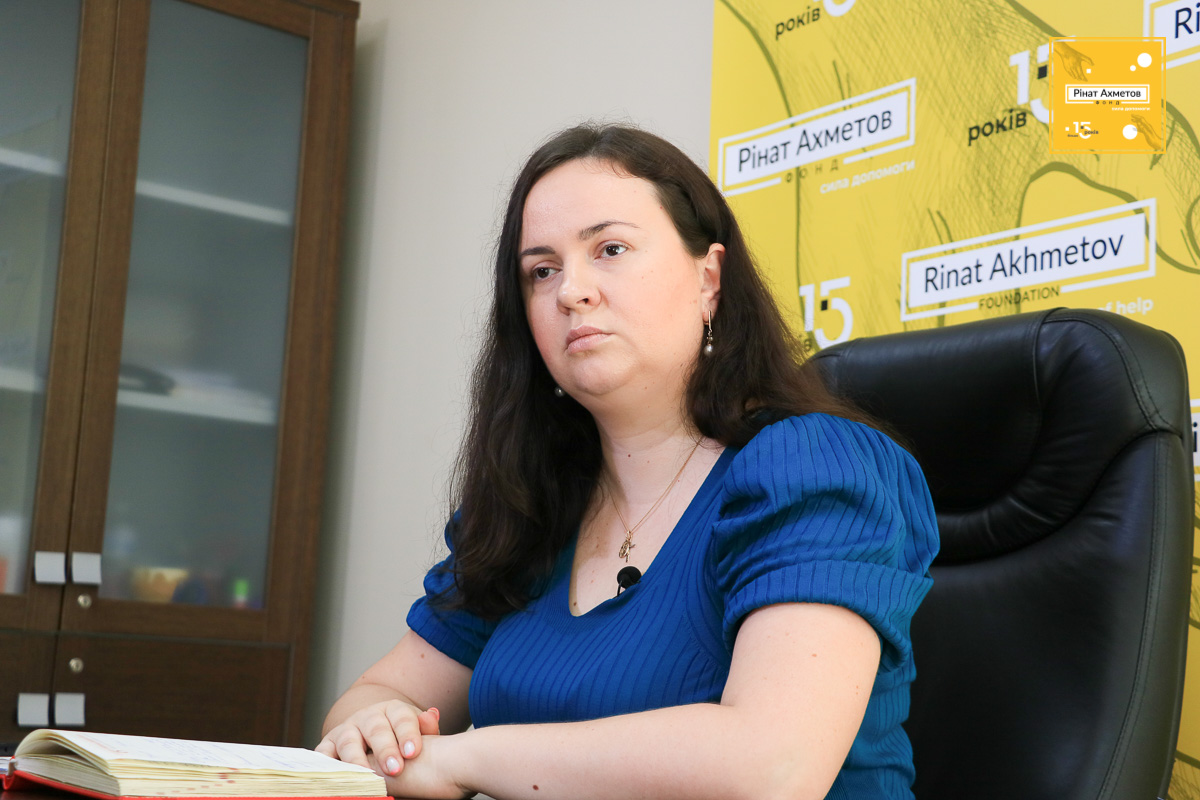 ‘Residents of the eastern regions of Ukraine gradually learned how to live in the conditions in which they found themselves because of the hostilities. They began to somehow arrange their lives, and now the war trauma has been compounded by another large-scale trauma and change in their lives because of COVID-19. We seek to reduce the level of anxiety in people and provide them with some prompt help techniques to make it easier to cope with traumatic events,’ said Kateryna Vepro, and called on civilians from Donbass to get healed from traumas and pain for the sake of the future.

To receive psychological support, civilians in Donbass and internally displaced persons need just to contact the Foundation’s hotline by the telephone number 0800509001.

You can also leave your story for the Museum of Civilian Voices by filling out a short form available on the link: https://civilvoicesmuseum.org/my-story, or tell it by calling the hotline at 0800509001. 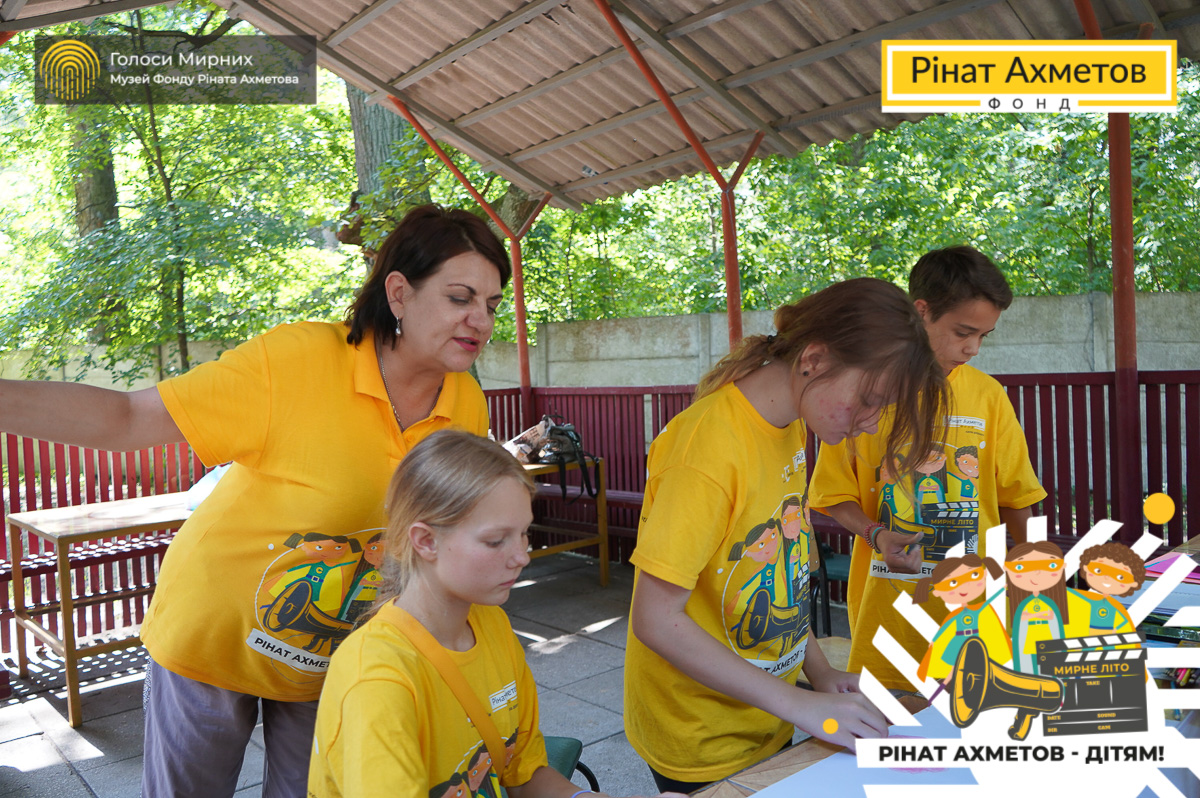