Aid and support: today is the international day of charity

On September 5, the whole world celebrates the international day of charity. According to a study by Kyiv International Institute of sociology, Rinat Akhmetov Foundation has long been the most famous charity organization in Ukraine. 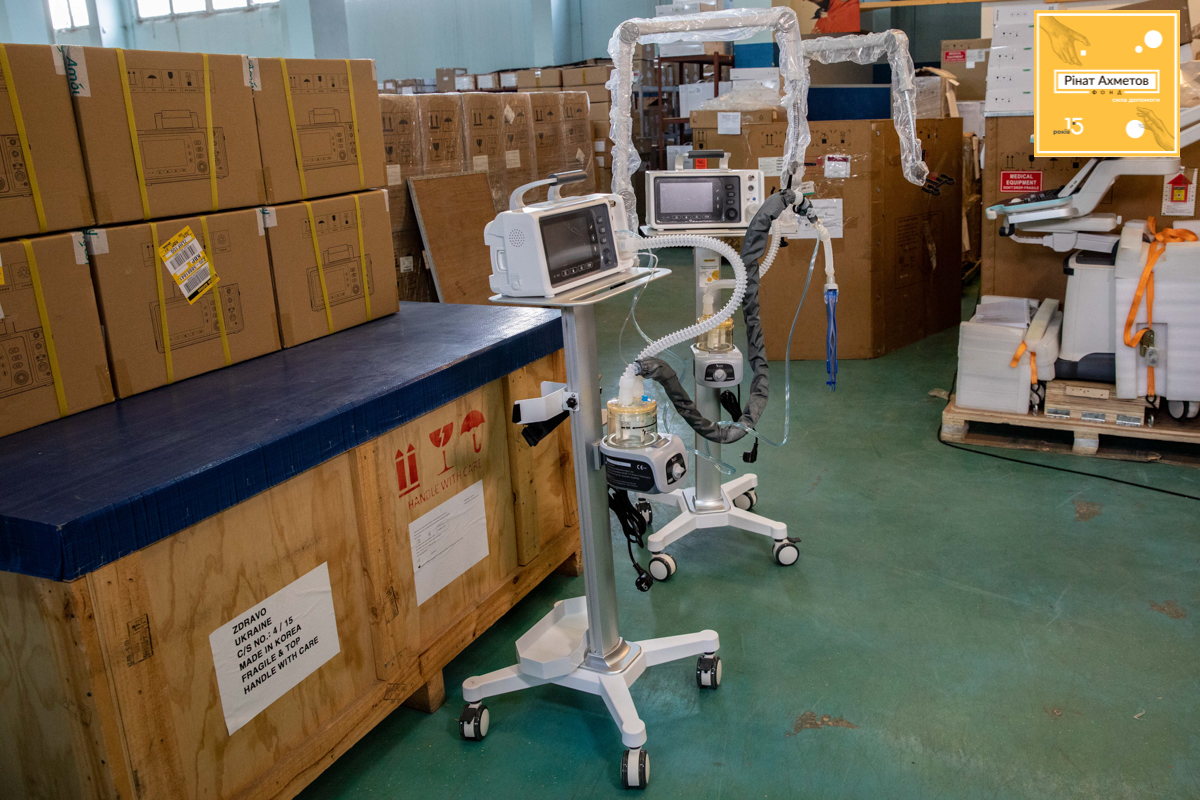 In 2020, the project "Fighting COVID-19 in Ukraine" became a priority. Rinat Akhmetov was the first to help the country and allocated 300 million hryvnias to fight the coronavirus. The Foundation transferred 320,000 rapid tests for detecting coronavirus, PCR sample analyzers, and more than 200,000 items of personal protective equipment to state medical institutions. The most important part of the project was the purchase of 204 artificial lung ventilation devices for state support hospitals. This equipment helps save the lives of patients with severe complications from COVID-19. 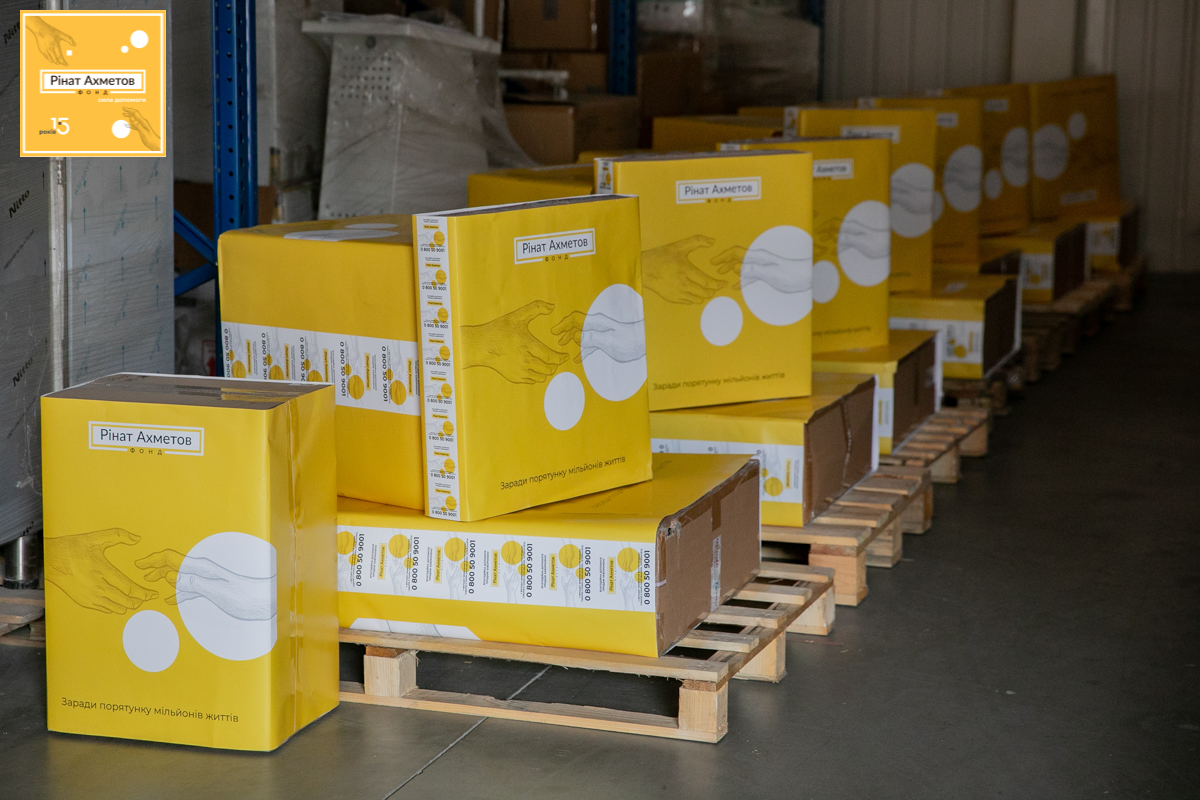 The project "Fighting COVID-19 in Ukraine"  became part of the large program "Rinat Akhmetov – Saving lives", in which 200 state-of-the-art ambulances were transferred to all regions of the country last year. Healthcare institutions received specially equipped vehicles of three types: for emergency care of adult patients, for resuscitation of newborns, and ambulances-off-road vehicles that are designed to work in mountainous areas and remote localities. The project "200 ambulances for Ukraine" has changed the system of emergency care, raising it to a qualitatively new level. In the 28 years of independence of the country, never before has a single benefactor handed over so many cars to the emergency medicine system. In remote parts of the country, doctors received high-quality equipment for the first time. The project was implemented in the shortest possible time, in just six months. 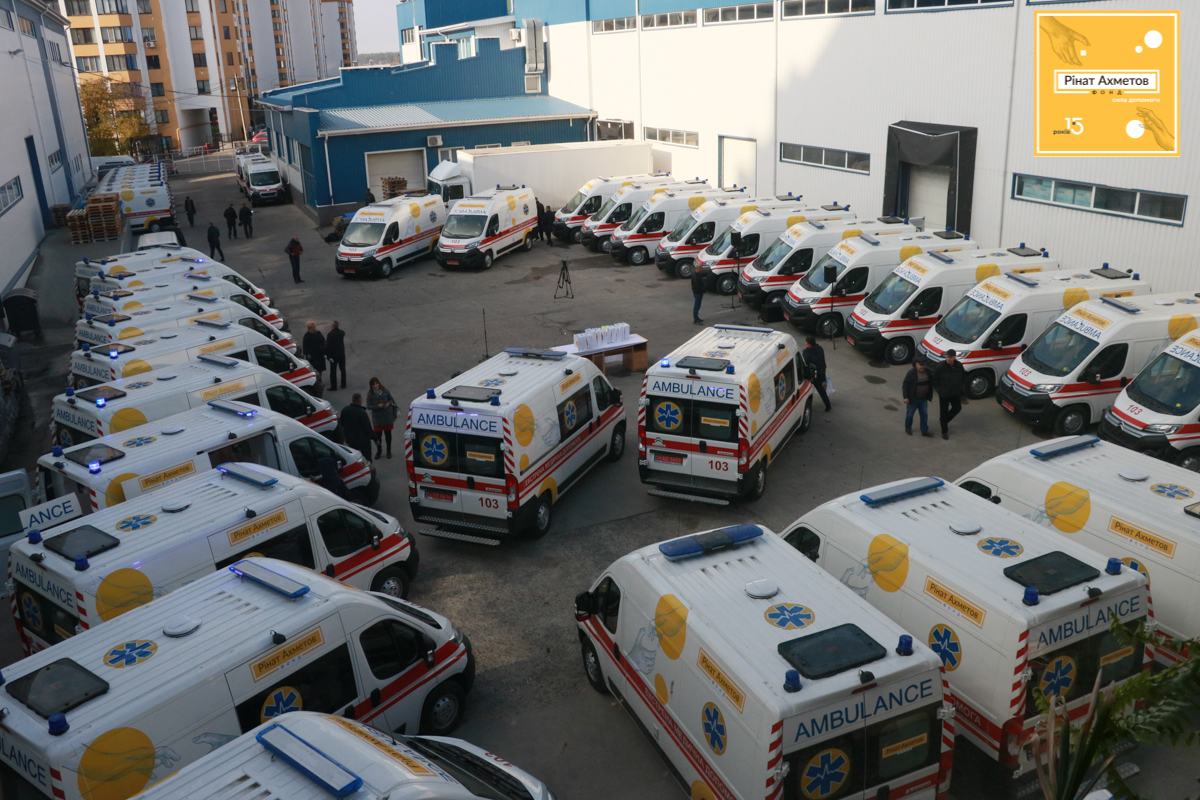 In August, the Foundation's largest program, the Rinat Akhmetov Humanitarian Center, turned six years old. It was established on August 6, 2014 to provide assistance to residents of Donbass affected by the armed conflict. The Foundation evacuated orphanages and veterans' homes from the shelling, and helped displaced people settle in a new place. Then it supported those who couldn't leave. It also helped with medications and survival kits. During this time, more than 134 thousand tons of food products were handed over to civilians – more than 12.5 million survival kits. More than a million lives were saved.

The Foundation  supports  about 70 projects and programs in the field of humanitarian aid, medicine and social development. The Foundation helped the country cope with the tuberculosis epidemic and launched a national campaign to fight cancer. Many projects and programs are aimed at helping children. Thanks to the program "Rinat Akhmetov to Children” almost 10,000 children from boarding schools found happiness in new families. But the significance of the program is much greater than you can imagine, because it has made the once taboo topic of orphanhood loud, and the Foundation has become a leader in national adoption. 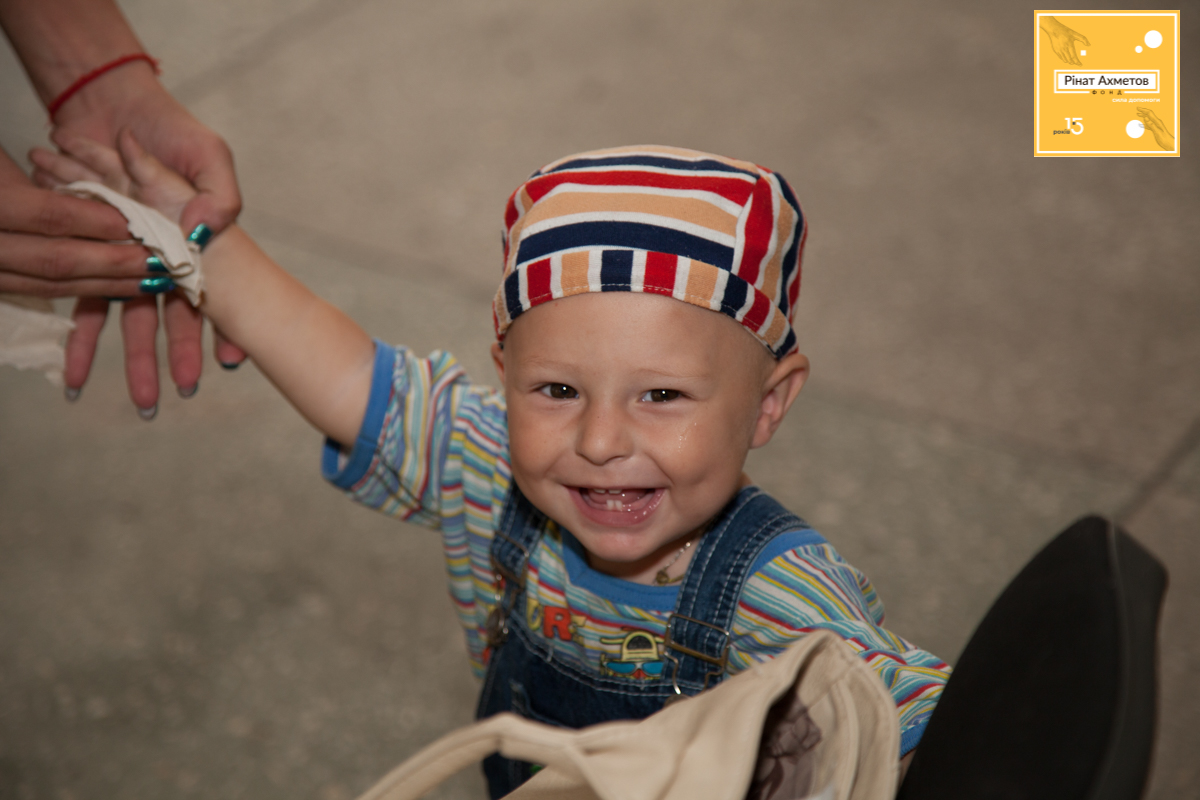 - The Foundation is the largest personal charity initiative and the leader of the charity sector in Ukraine. For 15 years, the Foundation has been solving systemic problems of Ukrainian society, changing the philosophy of charity in the country. During this time, five million people received assistance. Thanks to Rinat Akhmetov, a humanitarian disaster was averted in the Donbas and the lives of more than a million people were saved. The Foundation is the only one in Ukraine that systematically and on a large scale helps children of Donbass to undergo psychological or physical rehabilitation. Its experience in rescuing people in armed conflict still has no analogues in Ukraine. When the country faced the coronavirus epidemic, Rinat Akhmetov was the first to come to the rescue. The scale of assistance is unprecedented. The project "Fighting COVID-19 in Ukraine", in fact, has improved the quality of medical care in the country. The work is ongoing. The activities of the Rinat Akhmetov Foundation have been recognized and highly appreciated abroad. Today it is a full member of the European center of foundations and the international charitable community," Natalya Yemchenko, a member of the Supervisory Board of Rinat Akhmetov Foundation says.