The Roses Alley from the Rinat Akhmetov Foundation Appeared in Kharkiv

Today, on the eve of the International Day of Peace, the Rinat Akhmetov Foundation is launching its online project One Day. The campaign runs in the framework of the initiative Civilian Voices. One Day, which is part of the nationwide project the Museum of Civilian Voices of the Rinat Akhmetov Foundation. The goal is to collect and preserve eyewitnesses’ accounts of the day when the war began for them.

‘It is extremely important for the Rinat Akhmetov Foundation to document and preserve the stories of civilians from Donbass for such human tragedies to never happen again, in the name of a better future, in the name of peace. Why is this important? First, it is important for every Ukrainian affected by the armed conflict. Because speaking out, weeping oneself out, whispering the pain is the most important part of therapy. It is about addressing the war trauma. Secondly, it is absolutely necessary for us as a nation, a state – to work with the memory of this tragedy. Without such work, we as a society carry the pain and mistakes of the past into the future and lose the chance for a better future,’ said Natalya Yemchenko, a member of the Foundation’s Supervisory Board. 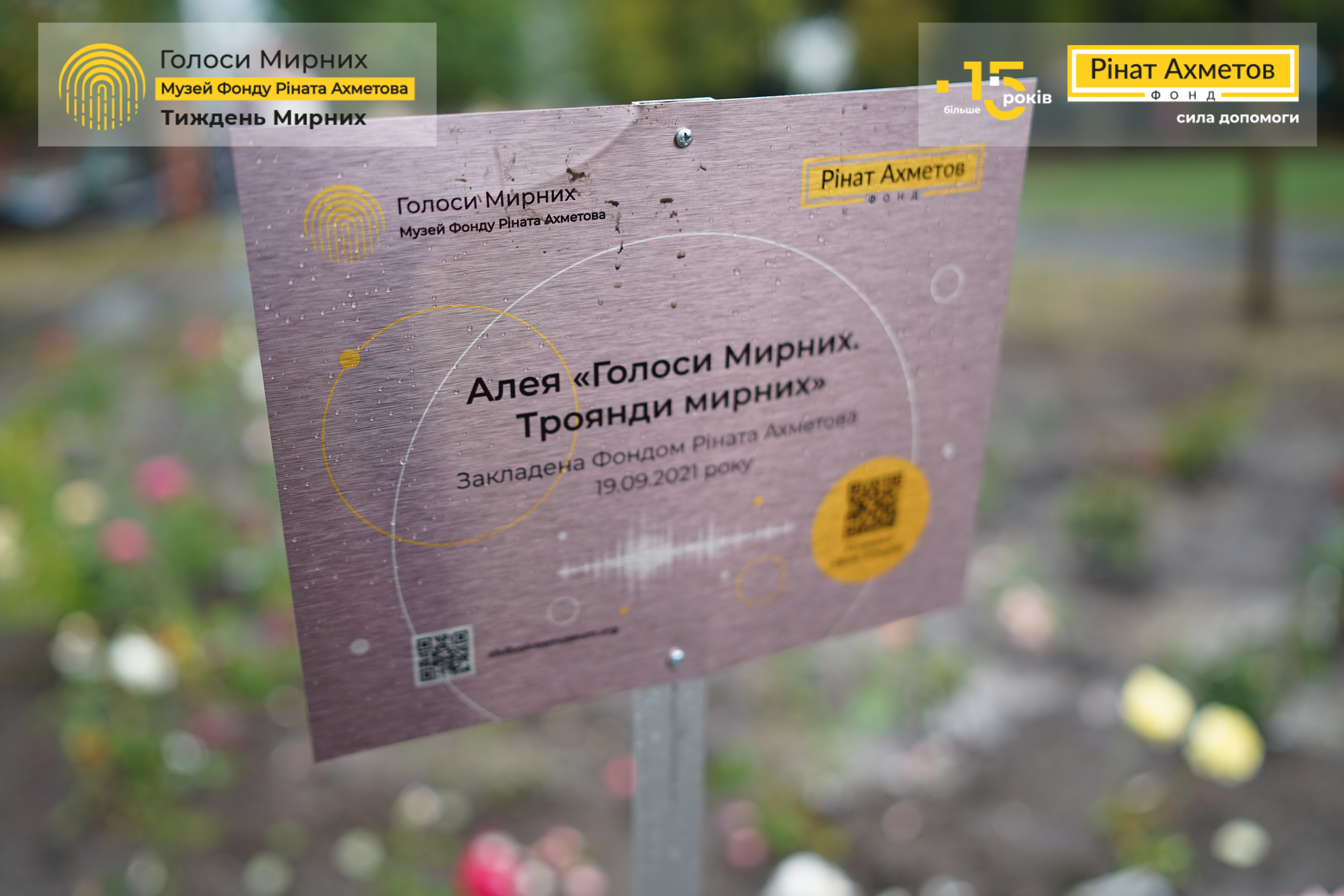 The Rinat Akhmetov Foundation calls for posting of a text, a photo or a video with a memory of the day when and the circumstances under which you realized that the war began in Donbass. The relevant publication needs to be posted on social networks with the hashtags of the project #OneDay2014, #CivilianVoices, #RinatAkhmetovFoundation.

You can also invite your family, friends and relatives to share their versions of #OneDay2014. Even if this memory consists of only a few words or phrases. Even if it is only a date. Even if you think that there is nothing special in it – tell us this story. Because there are no insignificant stories for the project #OneDay2014 – each of them is important, each of them is invaluable, and each of them is absolutely unique.

You can learn more about the conditions and details of the project on the portal of the Museum of Civilian Voices., 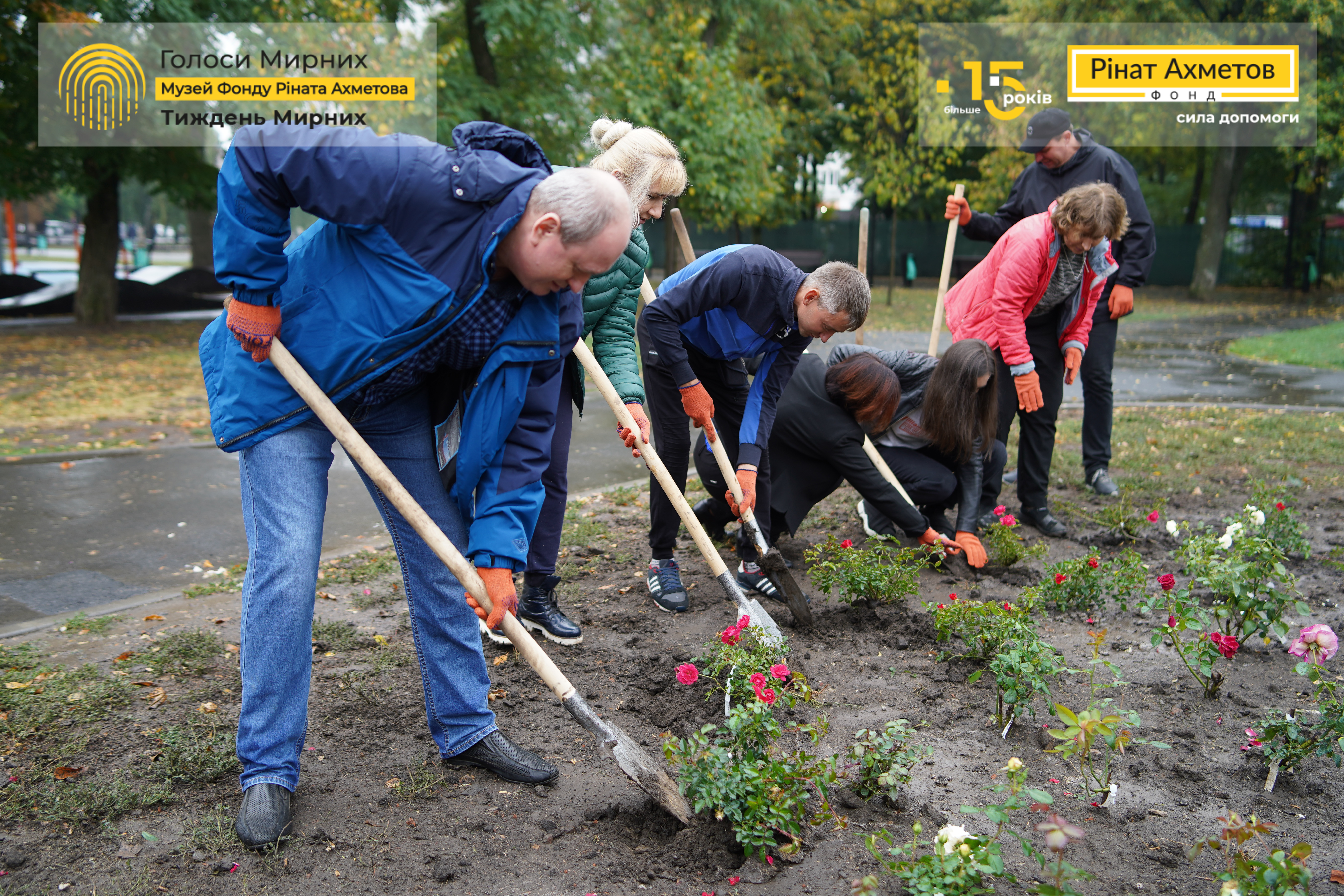 The project commences during the Week of Civilians, which the Rinat Akhmetov Foundation is holding in Ukraine for the fourth time in order to draw public attention to the fate of civilians whose lives the armed conflict forever divided into “before” and “after”.

The Museum of Civilian Voices of the Rinat Akhmetov Foundation is a space where civilians from Donbass can share their stories without fear or reproach. To share them in order to free themselves from the burden of silence and to enable people all over the world to understand with their minds and feel in their hearts all the pain civilians affected by the hostilities experienced. The goal of the Foundation is to collect 100,000 stories of eyewitnesses by 2025.