The Power of One Person Help: the Rinat Akhmetov Foundation Sums Up Its 15-Year Work Results and Opens a Unique Museum of Civilian Voices 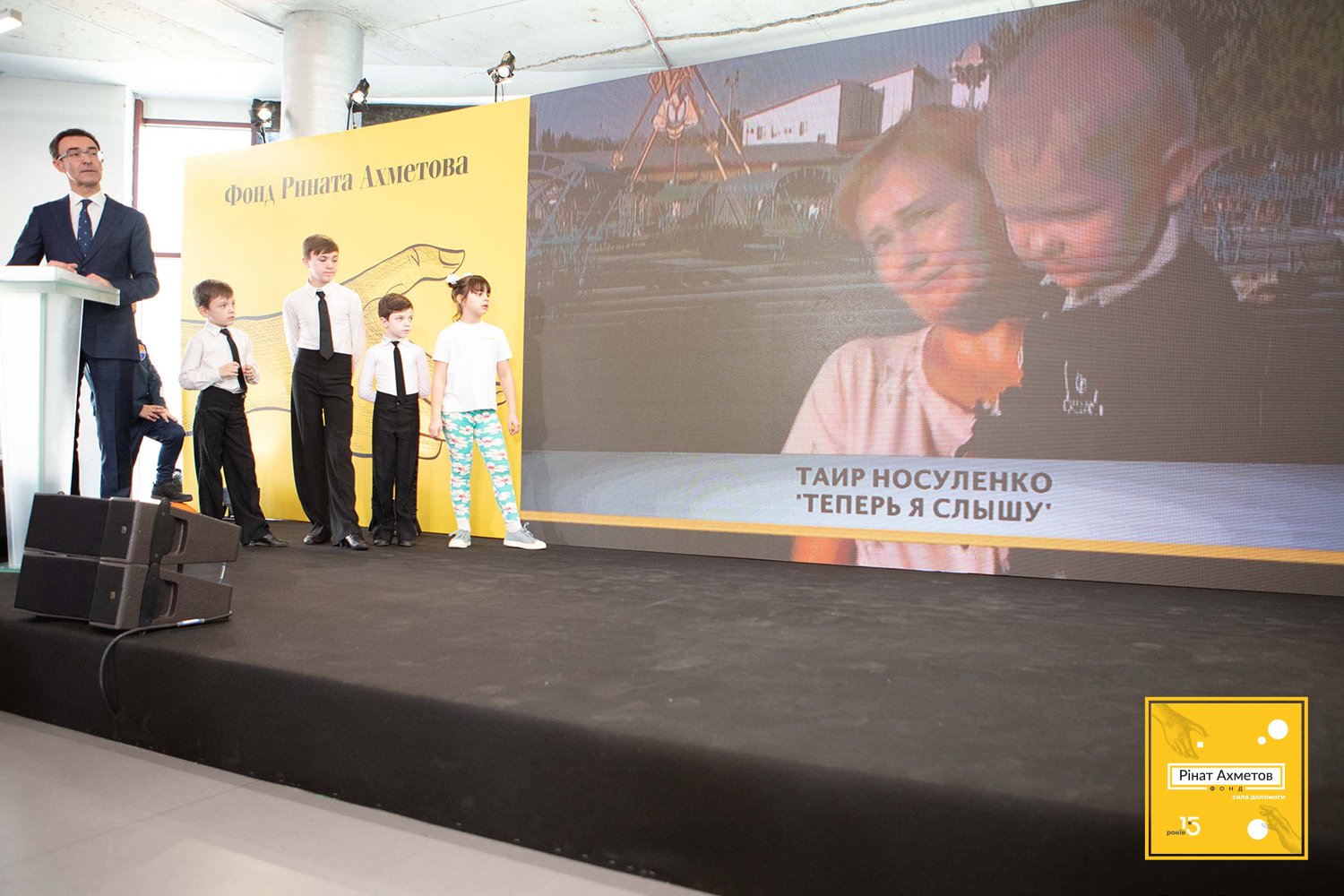 Today, the Foundation is the largest private charitable organization in the country. The Foundation’s work is known to the vast majority of Ukrainians.

‘The Rinat Akhmetov Foundation is the largest private charitable foundation in Ukraine. Over 15 years of its work, it has helped 5 million people survive. These are the years of systematic comprehensive charity efforts that lead to positive changes in society and shape up big trends. Since 2005, on the personal decision of its Founder, Rinat Akhmetov, the Foundation has been implementing national-level projects aimed at helping people and fighting social challenges. Using its achievements and global charity best practices, the Foundation creates opportunities for the entire society to become better and live better for the future,’ said Natalya Yemchenko, a member of the Foundation’s Supervisory Board. 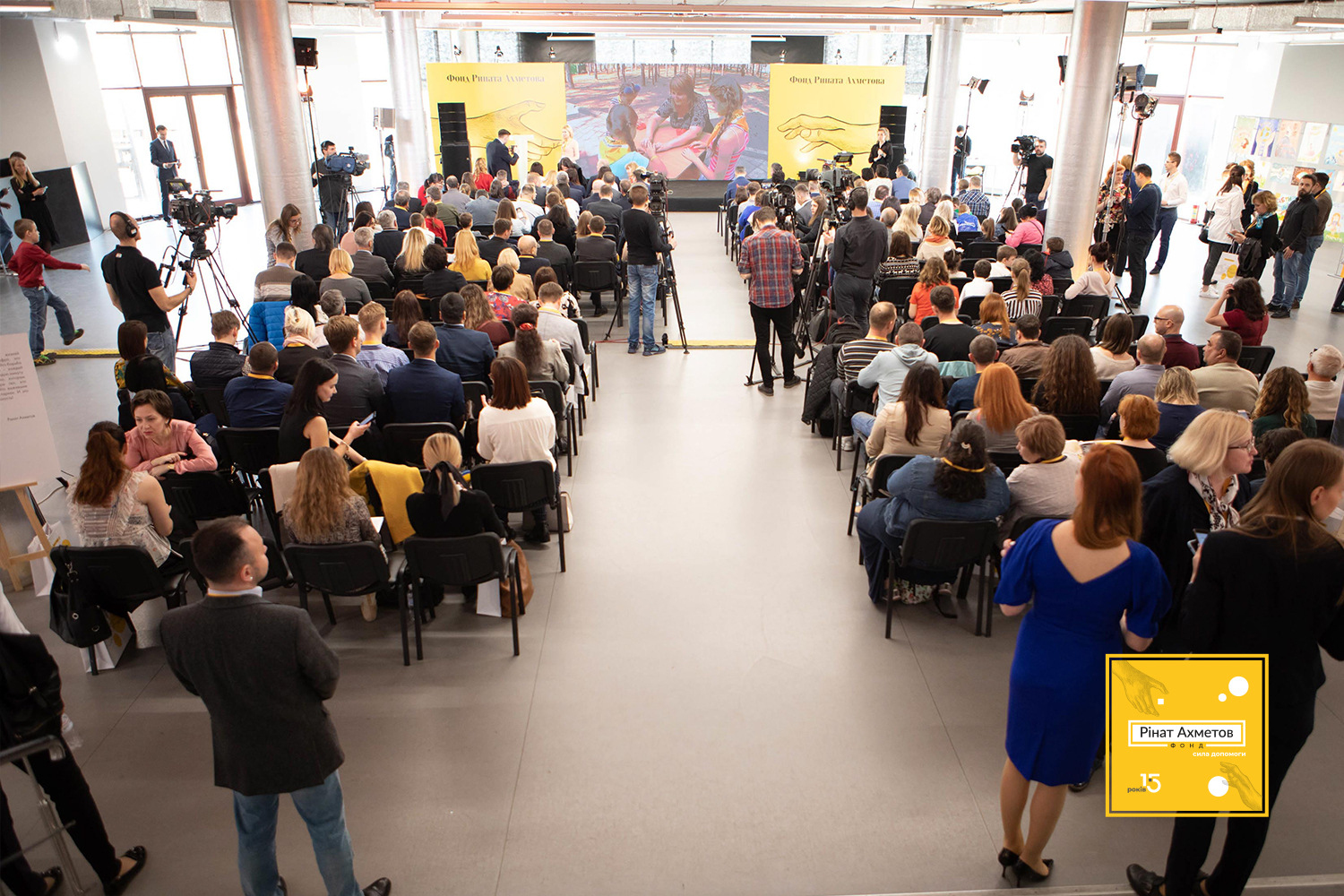 According to her, over the years of its work, the Rinat Akhmetov Foundation has achieved unprecedented results that are unmatched in Ukraine. Its achievements include projects and programs in the field of humanitarian aid, healthcare and social development, overcoming orphanhood and promotion of family-based forms of childrearing.

Representatives of the state, international organizations, diplomats and experts have been invited to take part in the summing up event. The guests will be able to see the presentation of the Rinat Akhmetov Foundation’s key achievements for 15 years, as well as to learn some stories of people who witnessed what the power of one person help can do.

During the summing up event, the Foundation will also hold the grand opening of the project the Museum of Civilian Voices of the Rinat Akhmetov Foundation. This is an unprecedented online museum, which, for the first time in Ukraine, objectively and fully documents the stories of civilians who suffered from the armed conflict in Donbass. It is a space where Civilians, for the first time, can openly share their personal stories and thus free themselves from the burden of silence. The Museum is a source of true stories told in the first person, with own voices of people who have gone through the horrors of the armed conflict. 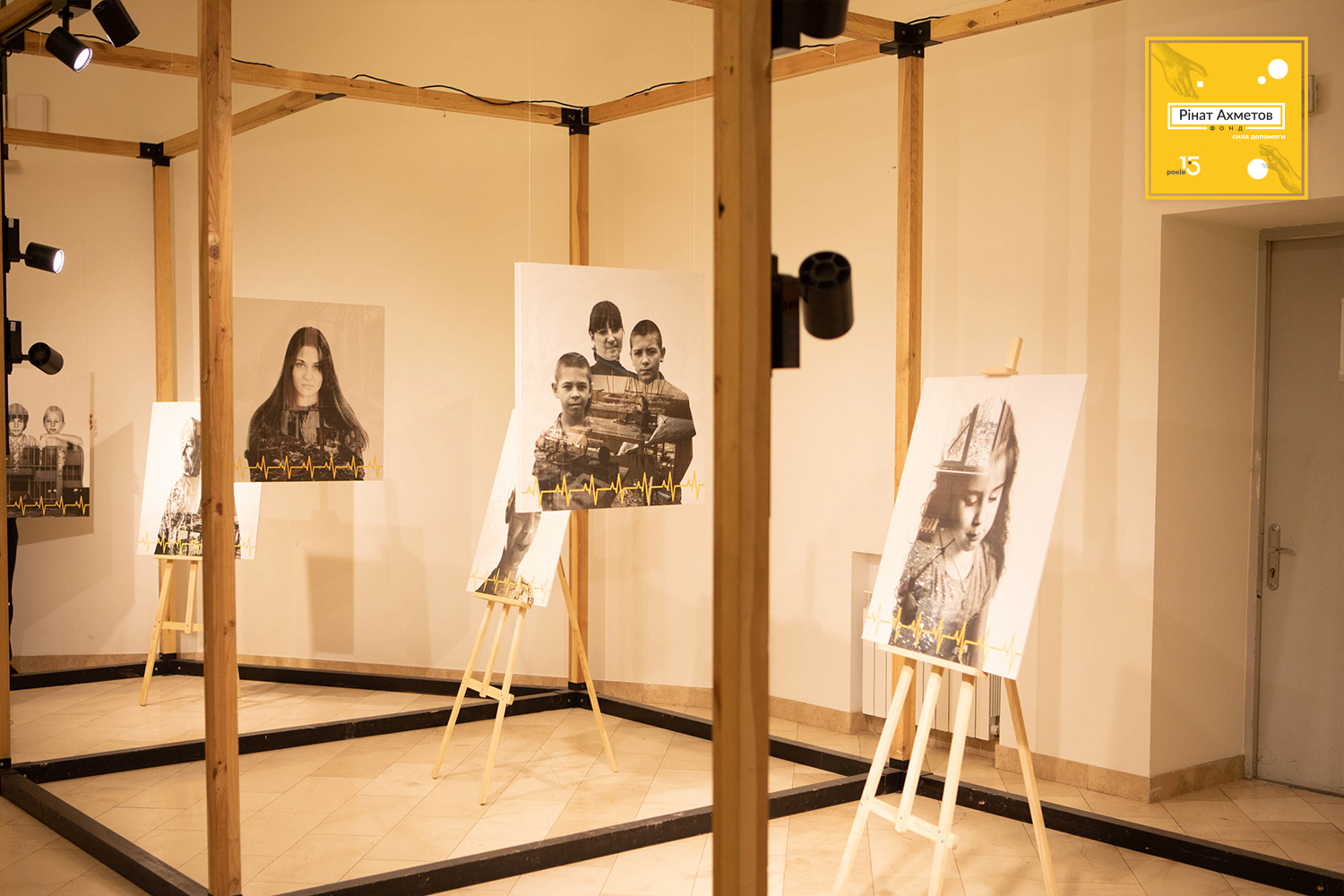 ‘The Museum is a window through which the world community can look in order to understand civilians from Donbas and get a fair-minded idea of the armed conflict that has been thundering in the very heart of Europe for seven years now. Stories and collected materials are a unique database for historians, researchers, journalists, as well as for writing books, creating documentaries, feature movies and other projects that will help preserve history as it is,’ noted Natalya Yemchenko.

You can also become a direct participant in the summing up event and presentation of the Museum of Civilian Voices founded by the Rinat Akhmetov Foundation. To confirm your participation, please follow the link https://civilvoicesmuseum.org/en