The Program "Rinat Akhmetov to Children. Say no to orphanhood!» Chronicle of achievements. Book publishing and social animation

In honor of the 15th  anniversary of Rinat Akhmetov Foundation, we recall the most important events of the program "Rinat Akhmetov to Children. Say no to orphanhood". Every year, the program's specialists travel thousands of kilometers to shoot beautiful video profiles of boys and girls for future parents. Over the years, almost 800 videos about orphaned children have been prepared on the portal "Rinat Akhmetov to Children. Say no to orphanhood" tens of thousands of photos were published. The Foundation does all this to ensure that every child has the right to a better life and a new family. 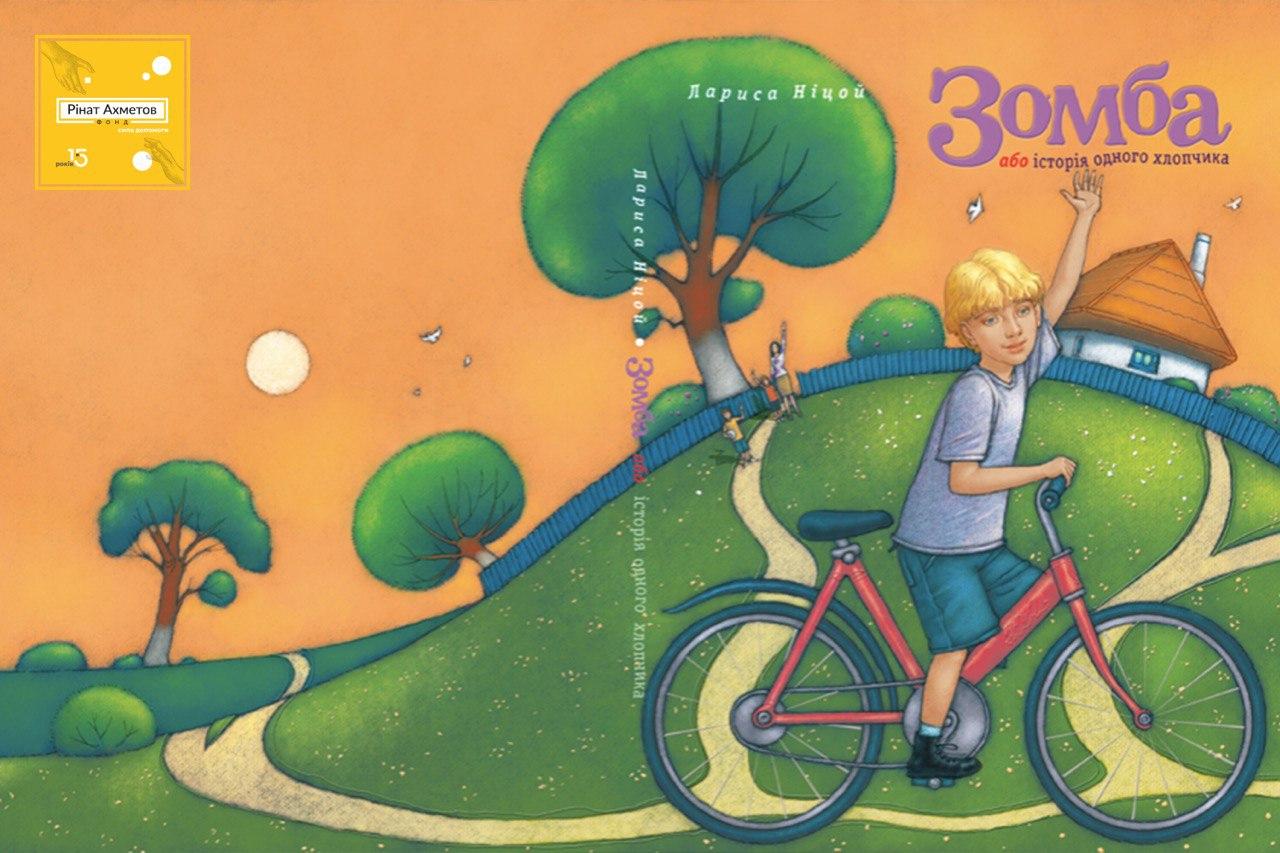 Since 2010, Rinat Akhmetov Foundation has actively engaged writers and journalists to work together to counteract orphanhood. The books of publicist Oleksii Hezalov "Salty childhood" and writer Larysa Nitsoi "Zomba" were published. "Salty childhood" is an autobiographical story of the author who spent about 16 years in a state institution. In the book "Zomba”   Larysa Nitsoi  tells the story she heard about the hard fate of a boy who almost died at the hands of an alcoholic stepfather, but despite all the hardships found a new loving family. By the way, the book "Zomba" can be downloaded for free at this link:

The books "Salty childhood" and "Zomba" were presented at various events of Rinat Akhmetov Foundation as additional applied material for studying the topic of countering orphanhood not only in Ukraine, but also in the CIS countries.

In 2013, the Rinat Akhmetov Foundation, together with the Estonian Children's home program, published a two – part manual for social workers of children's services, the ABC of the family. The manuals are aimed at providing detailed information about the practice of working with various types of families: from asocial to foster families and state institutions. It is the help of social workers that most often determines whether a person will finally get the status of a candidate, whether they will stop at some difficulties. 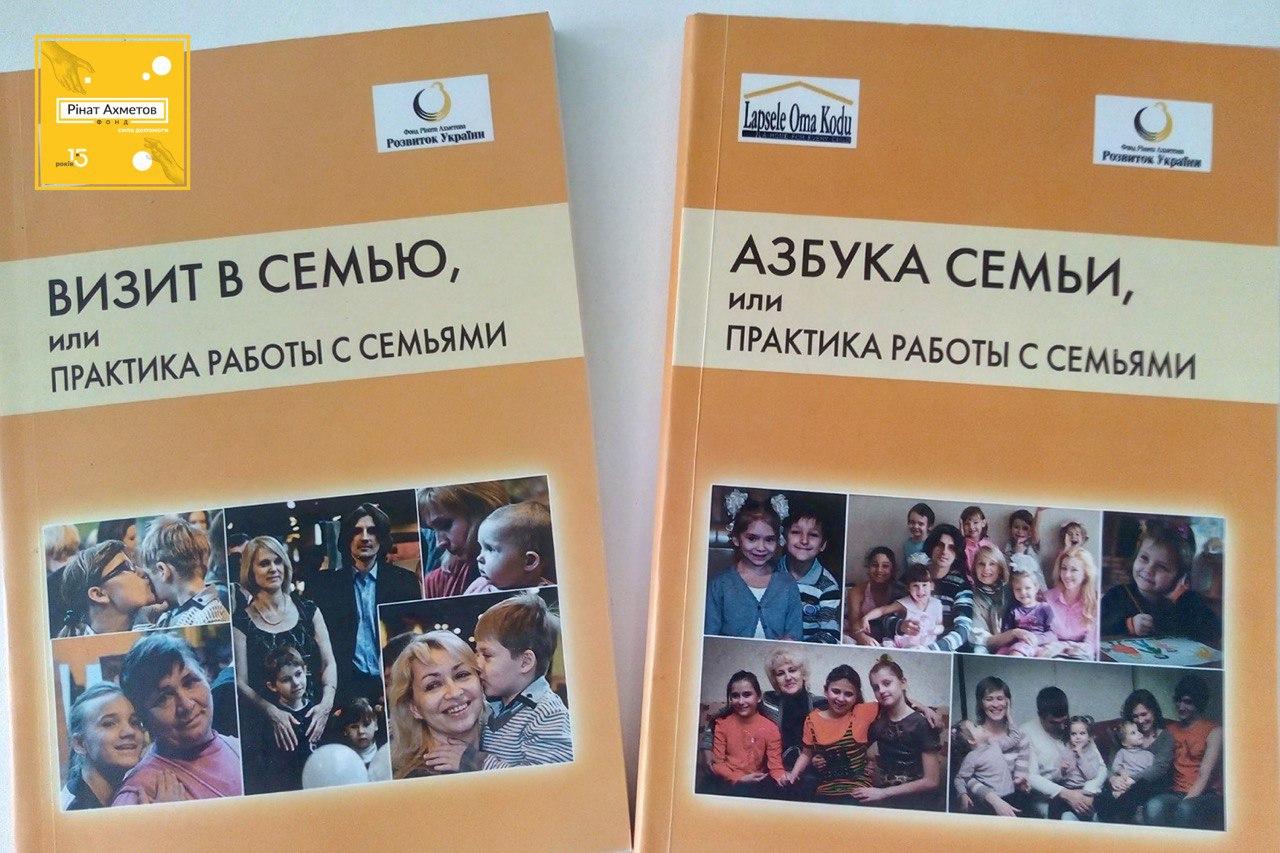 "When I first saw Ihor's profile on the portal "Rinat Akhmetov to Children. Say no to orphanhood", I decided that he was is my child, - the adoptive father Viktor Komar from the Mykolaiv area recalls. – When I started collecting documents for adoption, the services did not take me very seriously, I did not have a wife, I lived alone. I passed the parenting course perfectly, but everyone was afraid of the note in my file: "Single". They thought that I would refuse, even gathered a special commission.

But then I constantly communicated with the specialists of the program, did everything that the consultants told me – and finally received the "blessing" of social workers. Then these people showed their concern and helped me take Ihor from the children's rehabilitation center. 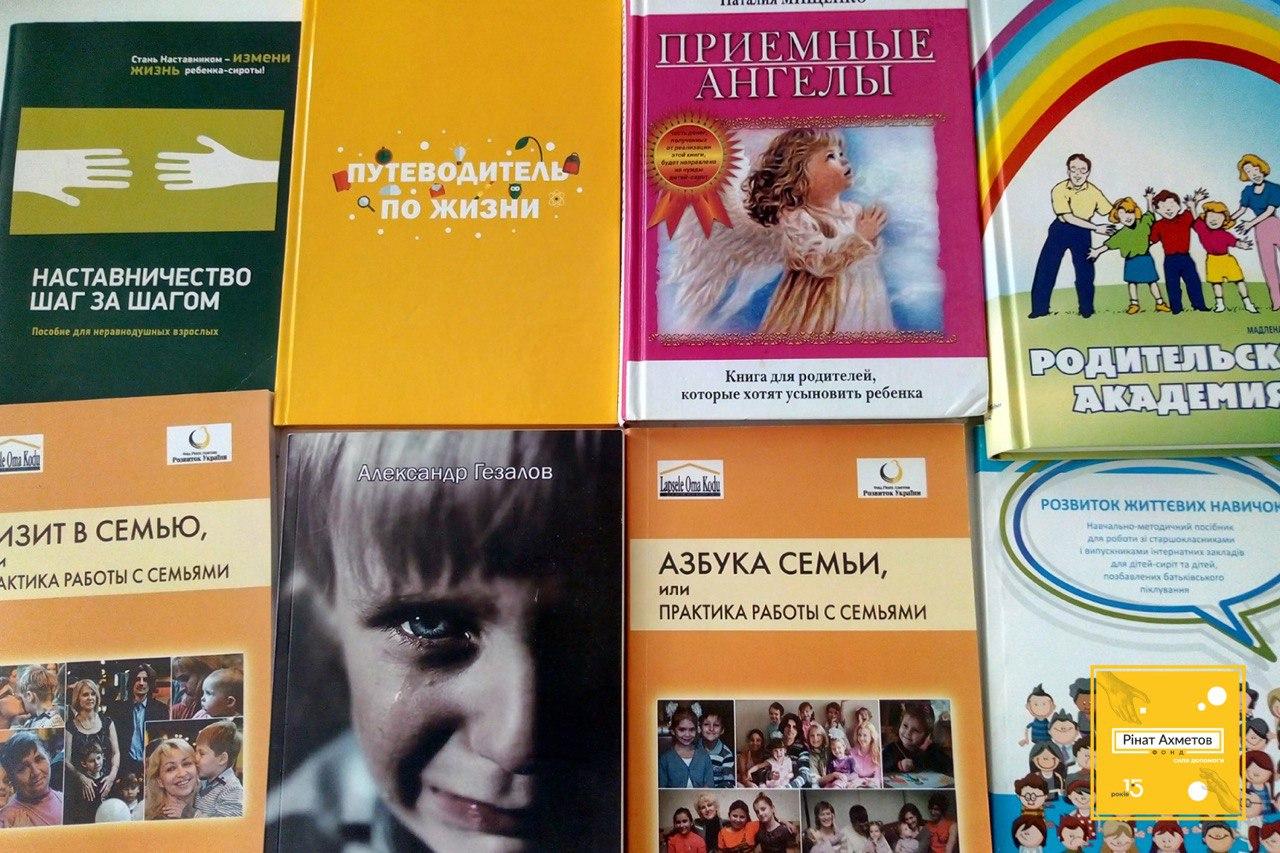 I can't imagine life without him now. He is the meaning of my life. The only thing is that he sometimes still asks to find his mother, but we don’t know if it may come true."

Since 2015, Rinat Akhmetov Foundation has started working fruitfully with the charity organization Lumos, which was founded by J. K. Rowling, the author of "Harry Potter". We have already mentioned that a special house was opened in the Dnipropetrovsk region for the recovery of families. At the same time, the animated film "Children Need Families Not Orphanages" was released, which was voiced by J. K. Rowling. This way, the writer tried to draw the attention of the world community to the problem of children in orphanages. Translation and subtitles were made by the partner of Lumos in Ukraine-Rinat Akhmetov Foundation.

You can watch the video here:

The Foundation was able to continue the idea of Lumos and attract animation to social affairs in 2019. Then, in honor of the 9th anniversary of the portal "Rinat Akhmetov to Children” the animated film "Butterfly" was released. It was made by 18 children who at one time were in boarding schools. At the master class on sand animation, each of them helped draw a touching story in the sand about how important the warmth and care of the family is, and how everything can change with the appearance of loving parents.

You can watch the video here:

For the Rinat Akhmetov Foundation, countering orphanhood in Ukraine has always been a priority, and even now, during the quarantine, the Foundation continues to attract advanced technologies, create new platforms for orphaned children, and restore a Memorandum of cooperation with the Ministry of Social Policy.

There are a lot of interesting projects and events ahead! In autumn, an online course for future foster parents and adoptive parents will start, as well as an offline training for employees of children's services on innovations in the field of countering orphanhood. J. K. Rowling's Lumos is resuming its  collaboration with the Foundation, and strategic areas of interaction are already being explored.

All these steps are aimed at one thing – to fulfill one of the main missions of the Rinat Akhmetov Foundation – so that every child has the opportunity to find new caring and loving parents.