The project of the Rinat Akhmetov Foundation “Overcome. A psychologist helps ": how to cope with depression

What is depression and how to deal with it? How to tell the difference between depression and just a bad mood? How does the war in Donbass and the COVID-19 pandemic affect the psychological state of Ukrainians? These and other questions from the audience were answered by Olena Lukyanchuk, a psychotherapist, a clinical psychologist, an expert in crisis psychology and overcoming traumatic experiences, and the coordinator of the psychological service of the Rinat Akhmetov Foundation. Since 2014, she has been helping residents of Donbass cope with the negative consequences of the events they have come through. 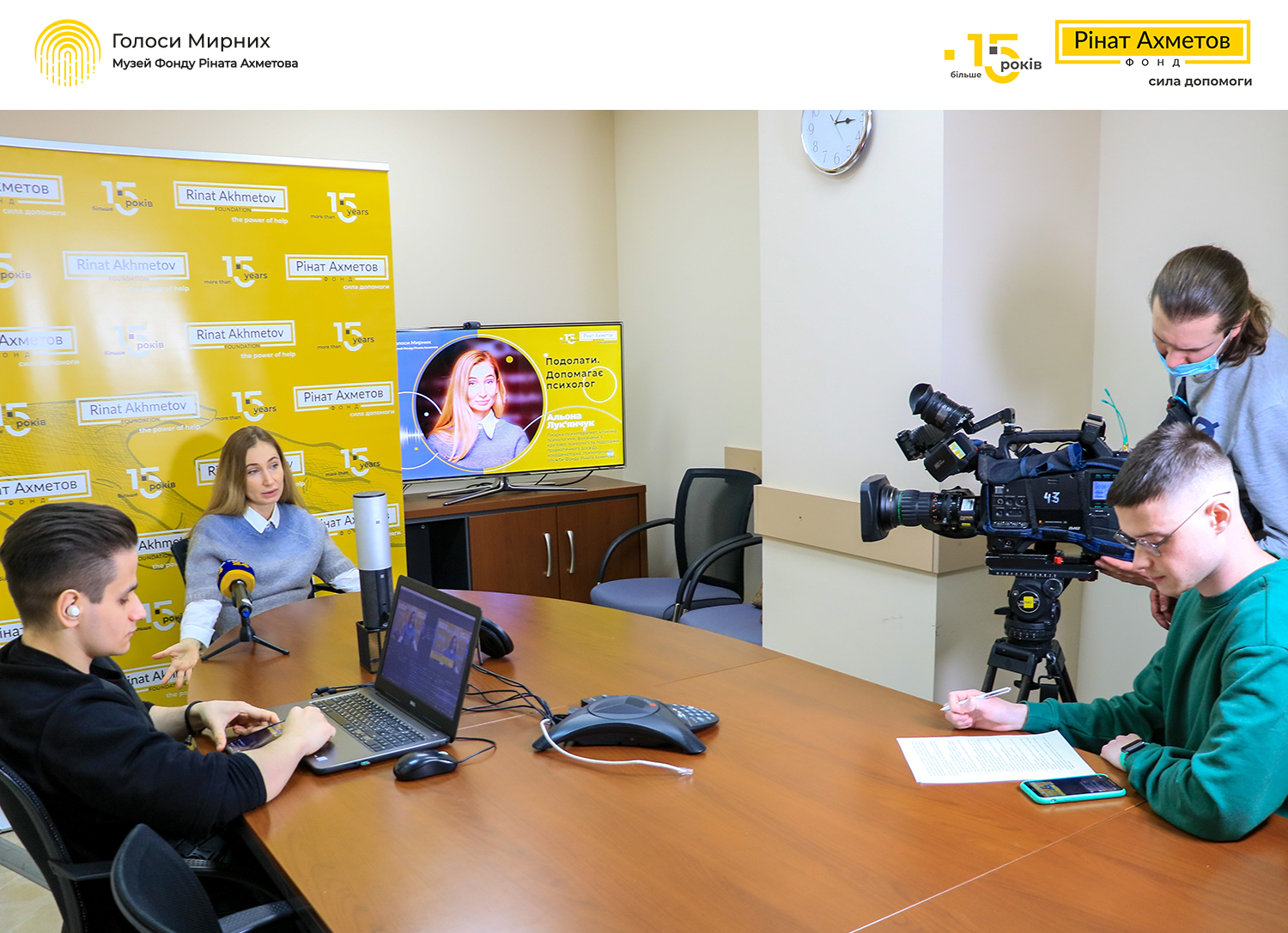 The expert noted that civilians in Donbass quite often deal with depression.

‘People begin to realize that their past, pre-war life may not return. And now this problem is very acute, especially among the elderly. Along with depression, people who live along the contact line and internally displaced persons have anxiety disorders, panic attacks and somatic illnesses,’ noted the speaker.

Olena Lukyanchuk also spoke about the difference between a bad mood, blues and depression.

‘Bad moods are usually of a short-term nature and, most likely, you can quickly switch your attention to other things. The blues, on the other hand, have a particular cause and are more lasting. Depression, in its turn, is characterized by a large number of manifestations, such as lack of sleep, upset mood, loss of appetite, refusal to communicate with the outside world, as well as permanent physical and emotional fatigue.’
The expert also provided some recommendations for people who feel that they are in a state of depression. 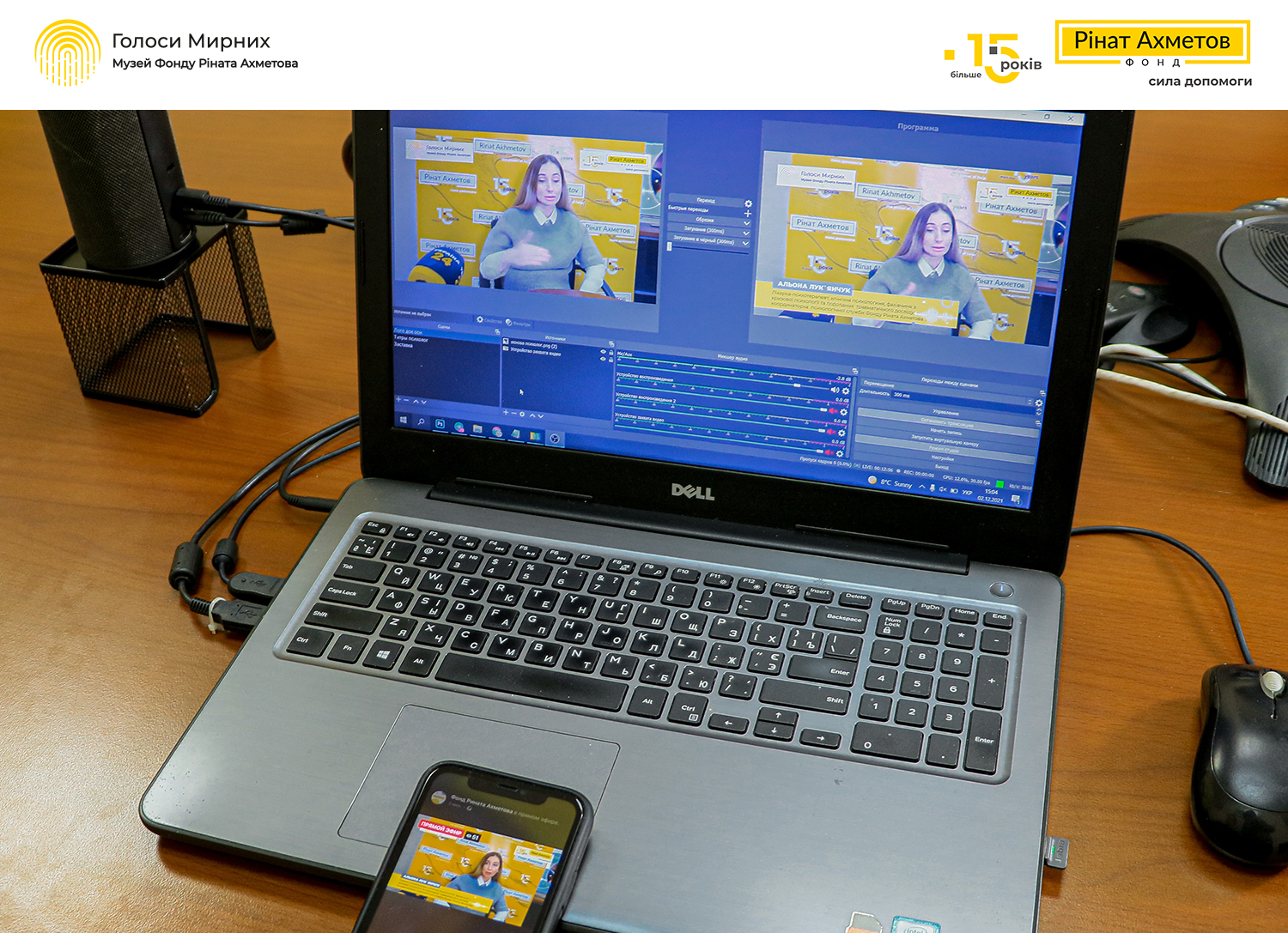 ‘First, you need to stop being ashamed that you are not feeling okay and that you are tired. Secondly, it is worth seeking help from a qualified psychiatrist or psychotherapist. Third, try to properly structure your life in this period of time – do not drink alcohol, normalize your diet and sleep patterns. After all, the worse you feel physically, the worse your general mental state is,’ summed up the psychologist.

To recognize if you need psychological help, you can take a test on the website of the Rinat Akhmetov Foundation: akhmetovfoundation.org/ru/test/nuzhna-ly-vam-psyhologycheskaya-pomosch.

You can also contact the Foundation’s psychologists for help by calling the hotline: 0800509001.

The unique Museum of Civilian Voices of the Rinat Akhmetov Foundation is a safe and trustworthy space where residents of Donbass can share the experiences they lived through in the name of the future, and for the sake of peace. You can learn some stories of people from Luhansk and Donetsk regions, as well as leave your own story, here: https://civilvoicesmuseum.org/ru/stories.