Children from Donbass undergo psychological rehabilitation courses and spend their holidays in Sviatohirsk town, Donetsk region, thanks to the project Rinat Akhmetov for Children. Peaceful Summer. The Foundation’s psychologists help schoolchildren aged 8-14 who have survived the horrors of the armed conflict to cope with the war trauma and gain resources for healthy development. 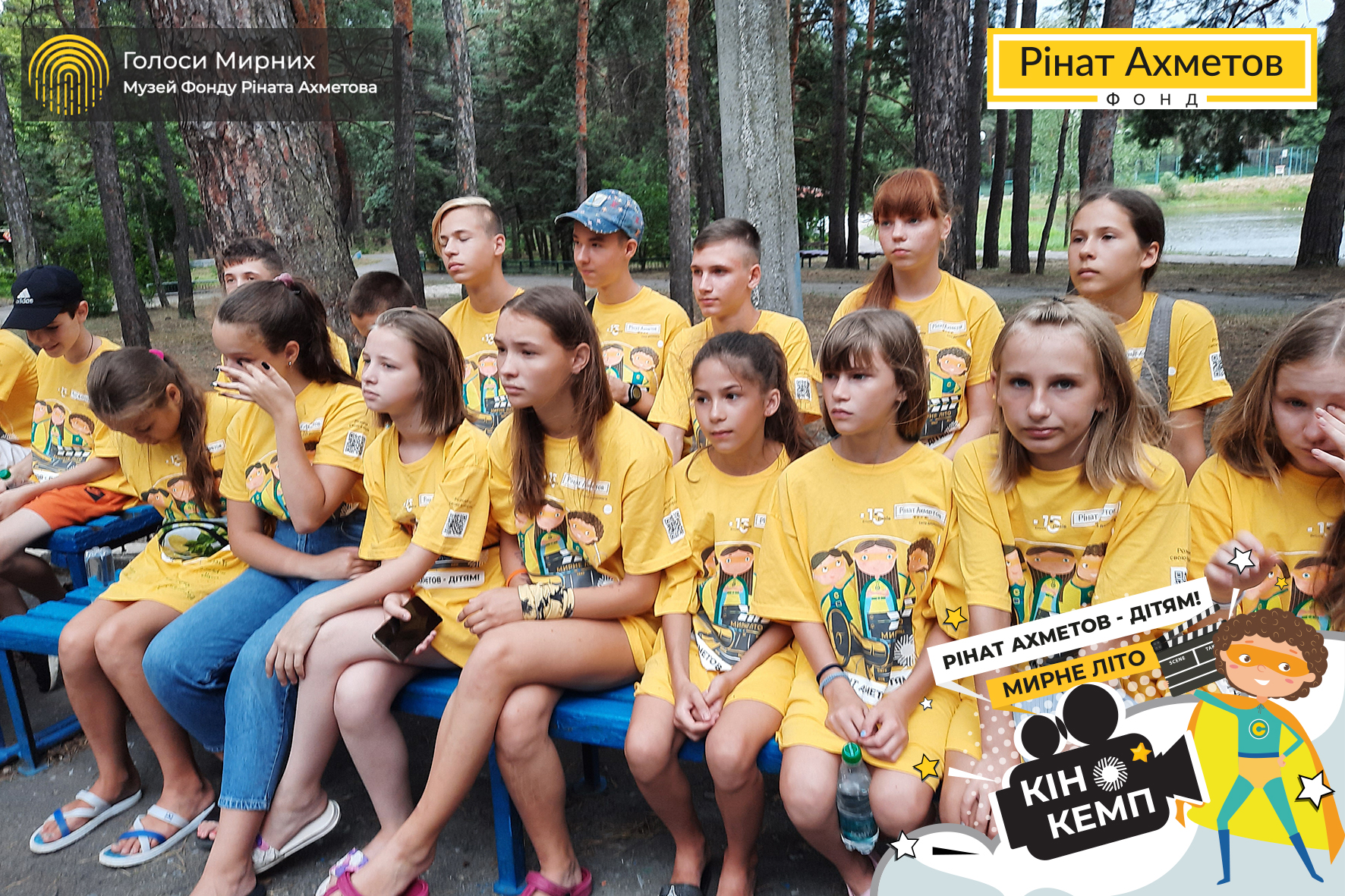 The children begin their every morning with a fun workout and then according to the schedule they have classes with psychologists. In addition, boys and girls take part in many contests and activities. Thus, on the second day of the holiday, everyone who wanted could try a horse ride, and now the children are getting ready for a big dance battle. 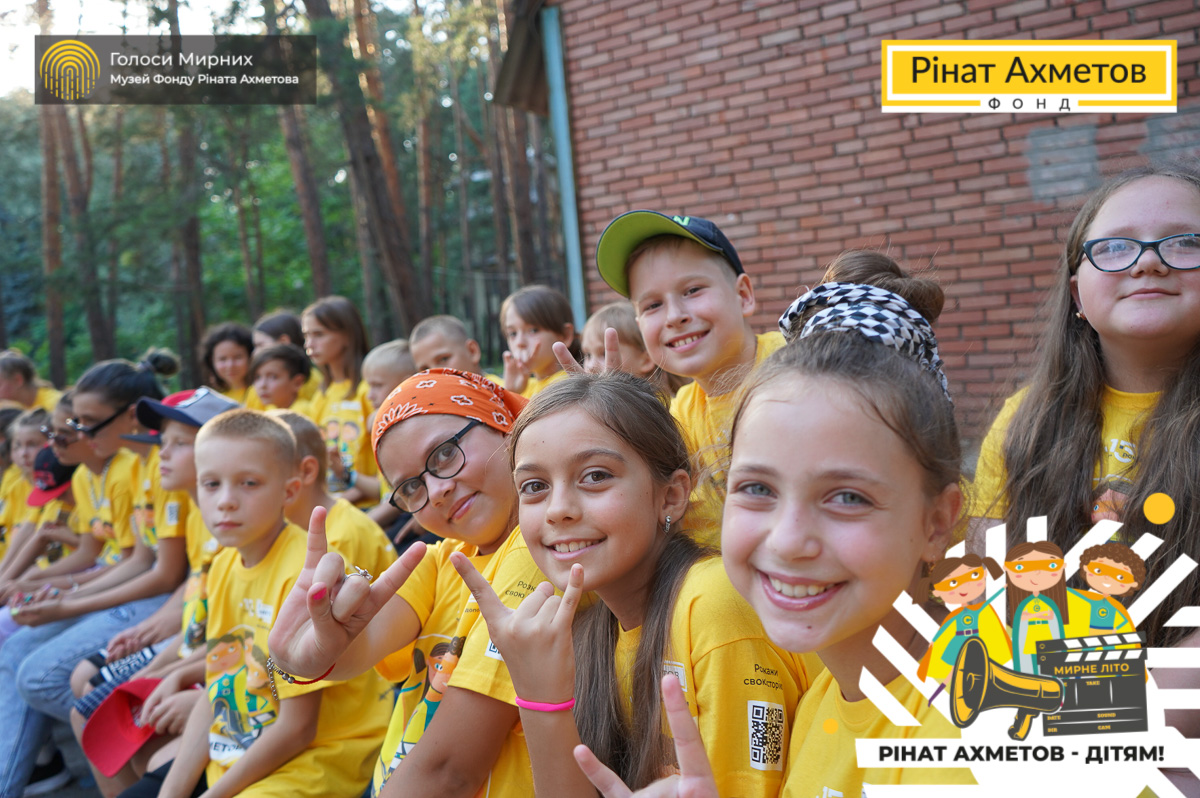 This year 115 children are taking part in the project Rinat Akhmetov for Children. Peaceful Summer, and in total about 4,500 participants have undergone summer recreation and recovery courses since the launch of the project in 2015. Classes based on game and art therapy and group meetings are held by the Foundation’s psychologists who have been trained in the War Trauma course. 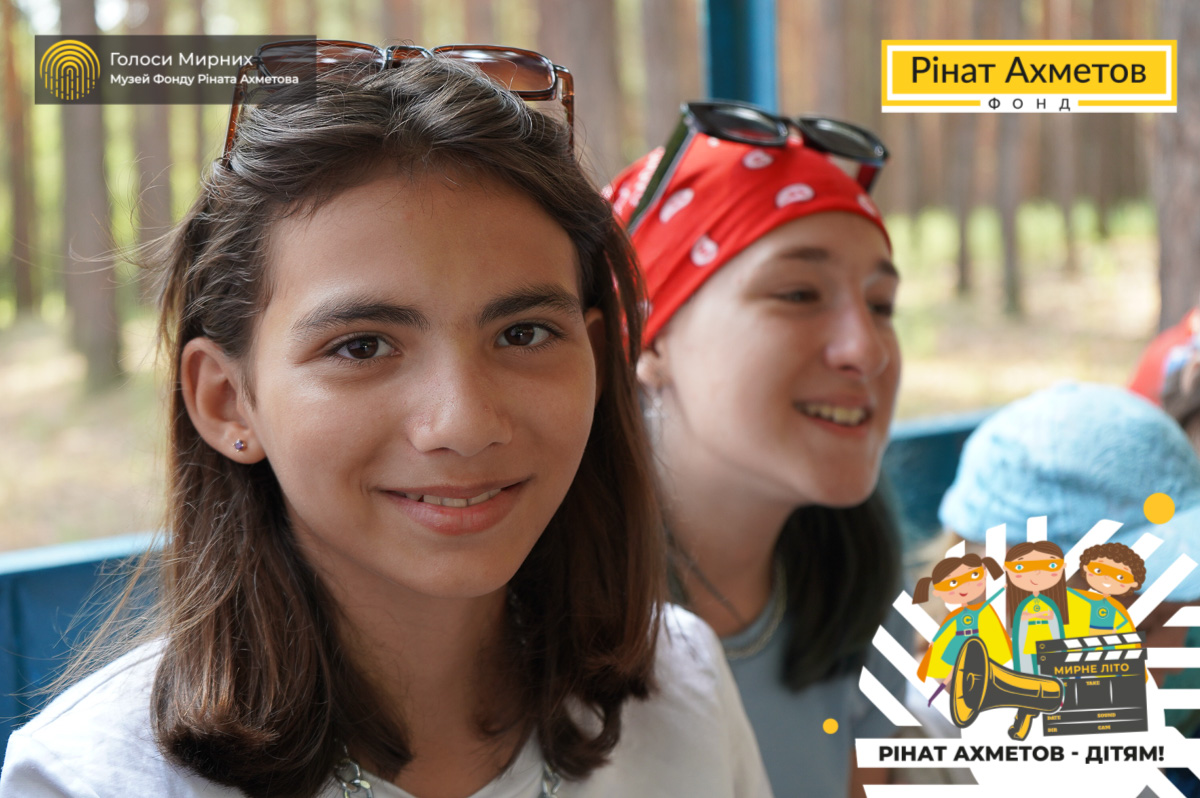 ‘A novelty this year is the Movie Camp activity where children attend classes in video filming and editing, learn how to tell stories and make videos about the events in Donbass. The most active participants of the project will be contributors to the collection of the unprecedented Museum of Civilian Voices of the Rinat Akhmetov Foundation. This museum is the first and largest in Ukraine archive of testimonies from Donbass civilians who suffered from the armed conflict in the east of the country. It now has more than 2,000 stories and the Foundation plans to collect 100,000 stories by 2025,’ said Oksana Ishchuk, the Foundation’s project manager.

In the first days, children learn to compose story lines, write scripts, and record interviews. The next learning step will be video filming and editing. The Foundation’s trainers promise that in a few days every participant will have his or her own video story ready. As it turned out, some of the children came to the camp with their ready-made scripts and are looking forward to the start of video filming.

The Foundation publishes the most interesting moments of the project Rinat Akhmetov for Children. Peaceful Summer on its pages in social networks. Watch a video about the incredibly bright Peaceful Summer!