Museum of Civilian Voices of the Rinat Akhmetov Foundation: Recollections of Kateryna Kompaniets

The stories of civilians who suffered from shelling in eastern Ukraine are being collected by the Museum of Civilian Voices of the Rinat Akhmetov Foundation. The collection numbers more than a thousand stories that do not leave anyone indifferent. Among them is a recollection from Kateryna Kompaniets who was 14 years old when Hrodivka village of Pokrovskyi district, Donetsk region, came under shelling. On 10 February 2015, a shell hit the house where Kateryna's family lived.

The girl was doing her lessons at home when two loud bursts thundered. Her grandmother and younger sister were wounded.

‘I was sitting with my headphones on then, but I clearly heard two shots followed by the third one, and then dust was everywhere. I heard my parents screaming,’ Kateryna recalls the events of February 2015.

When a shell hit the wall of the house, pieces of bricks fell into the room. They injured her grandmother's face and hit the younger sister, Nastya, in the head.

‘We ran out of the house. The shellfire was still heard. We ran down to the cellar and stayed there. We didn't know what to do... While my parents were collecting things, I was holding Nastya... I was holding her head... My hands were in blood. It was a frightful sight. There are many things that I don't remember now, but I remember that particular moment and that's all,’ says the girl. 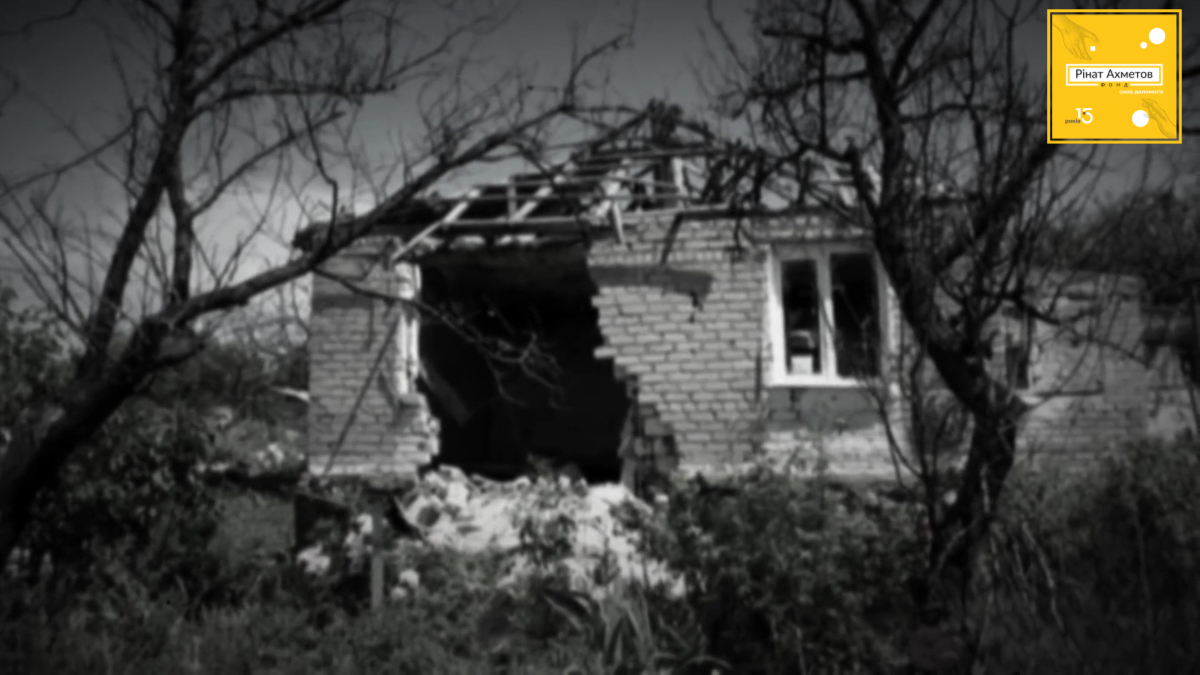 Kateryna and her parents have been living in Hrodivka since 2010. They moved there from Debaltseve. The armed conflict affected both settlements.

‘As soon as it all started there (and we live quite close), we could hear it all. There were explosions every day. It was scary. We were afraid that this might happen in our area. Close by, near us.’

After some time, the family of Kateryna Kompaniets returned to Hrodivka. Together with her neighbours, they repaired the house, and the girl is studying in Kharkiv now. She notes that everyone who lives close to her parents’ house dreams that danger and fear leave their land forever. 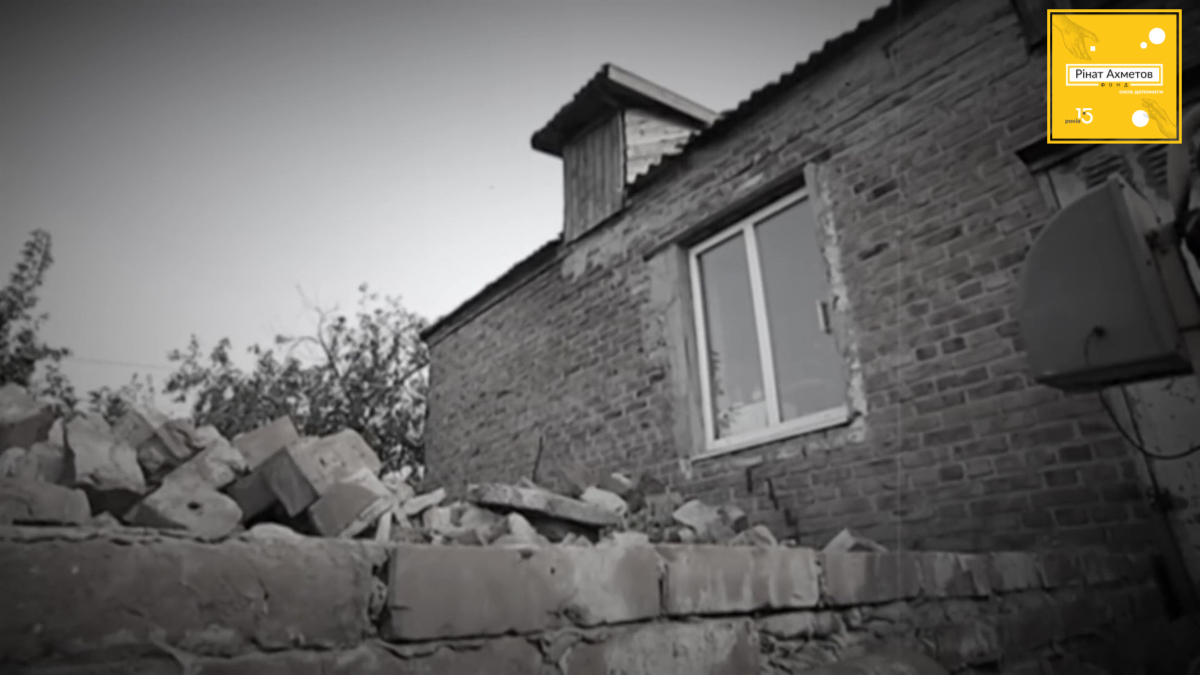 Thanks to this unique project, the Museum of Civilian Voices created by the Rinat Akhmetov Foundation, an important mission will be accomplished to document the stories of people whose lives were forever changed by the conflict in Donbass.

‘This is a space where Donbass civilians can tell their stories without fear or reproach. Can tell them in order to free themselves from the burden of silence and enable people around the world to hear, see and understand with their minds and feel in their hearts all their pain. Even today, the Museum of Civilian Voices represents the largest collection of stories from Donbass civilians in Ukraine. The collection numbers over a thousand testimonies. The task of the Foundation and the Museum is to create the world's main archive of Civilian Stories. It is planned to collect 100,000 testimonies by 2025, but the big dream is a million stories. The Rinat Akhmetov Foundation will place the collected stories in the public domain,’ said Natalya Yemchenko, a member of the Foundation's Supervisory Board.

The Museum of Civilian Voices is a project with a global outreach. It will be a window the world community will be able to look into in order to understand civilians in Donbass and get their own idea about lives of millions of ordinary people who became hostages of this situation. Share your story on the Museum's website.