Museum of Civilian Voices of the Rinat Akhmetov Foundation: A Story of Tetiana Moul

The Rinat Akhmetov Foundation continues to collect stories of civilians who survived the hostilities in eastern Ukraine. One of them was told by a mother of two children, Tetiana Moul. Her younger boy was born in 2014, six months before the Moul family, consisting of Tetiana, her husband, her elder preschool daughter and her new-born son, left the occupied Donetsk saving their lives.

The woman recalls with horror the rumble of shelling when her heart was bursting with pain and fear for her kids. She saw from the window of her own apartment how enemy aircrafts were attacking the city.

'I remember when my husband was at work, our daughter was in the kindergarten and our younger son was with me at home... I went out to hang out some laundry on the balcony and saw how aircrafts and shells were flying. A nightmare! I did not expect that this could happen. I saw it only on TV before,’ Tetiana shared her memories. 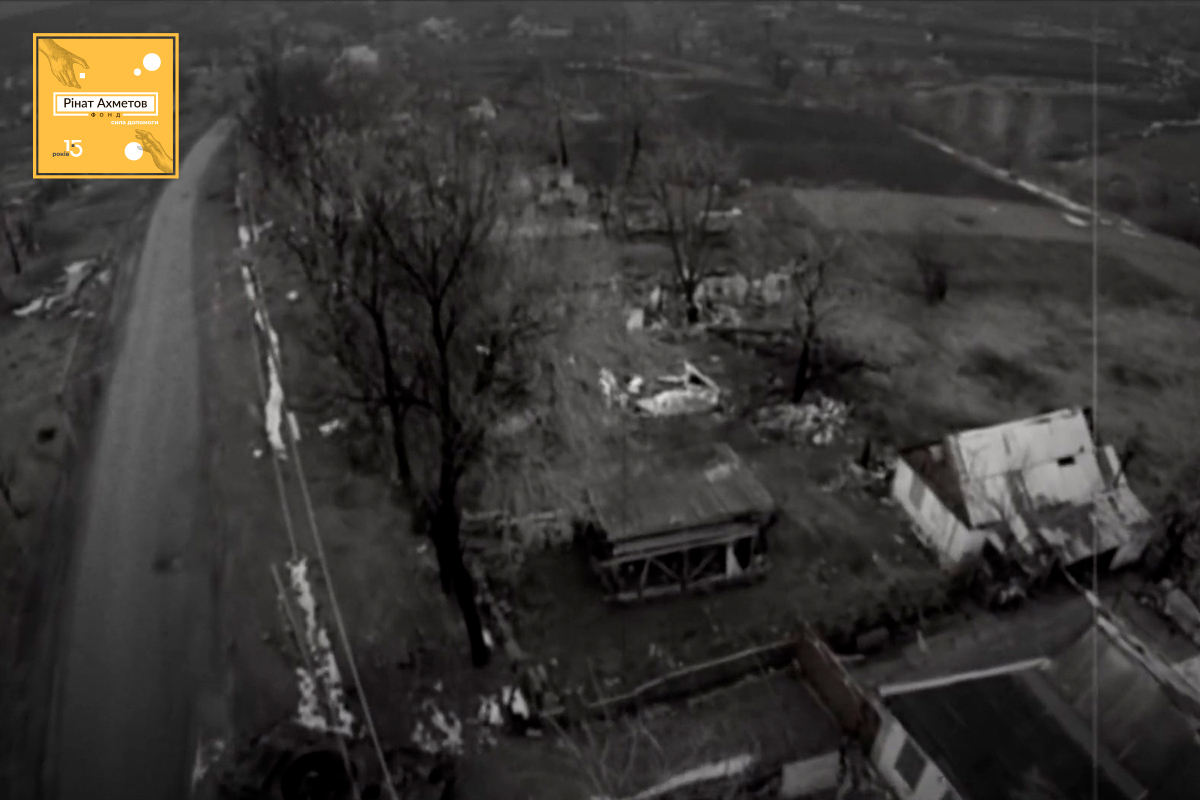 Saving the family from the armed conflict, Tetiana's husband took everyone to Telmanivskyi district where it was safe back then. However, the relative calm did not last long. The shelling began there as well.

‘I put the kids to bed for a lunchtime sleep in my mother's private house. I lay down next to our son. He was still breastfed then. And then we heard a whistle over the house. The windows shook, and my heart was in my mouth.’

They hid from the shelling in the cellar. Like other locals, they kept documents, money and icons there as well.

‘Undressed and barefoot, we ran straight to the cellar. My husband grabbed our daughter, I grabbed our son and my mother followed us. When we ran in there, the shellfire continued for 50 minutes without interruption. Shell fragments were hitting on the top of the cellar, the cellar’s roof. The lights went out. We lost the sense of time. That whistling sound was just constant, uninterrupted,’ Tetiana recalls those terrible events. ‘We thought we would not come out of there. The only thing I thought about was to die first, not to see my children dying.’

Fortunately, the family survived. The windows were blown out and the roof of the house where Tetiana's mother lived was damaged; a bucket of fragments was collected in the yard. People were killed in the neighbouring house. Six neighbouring houses were burnt to the ground. Although the shelling stopped, the next night they slept in the cellar. They were afraid to return to the house. 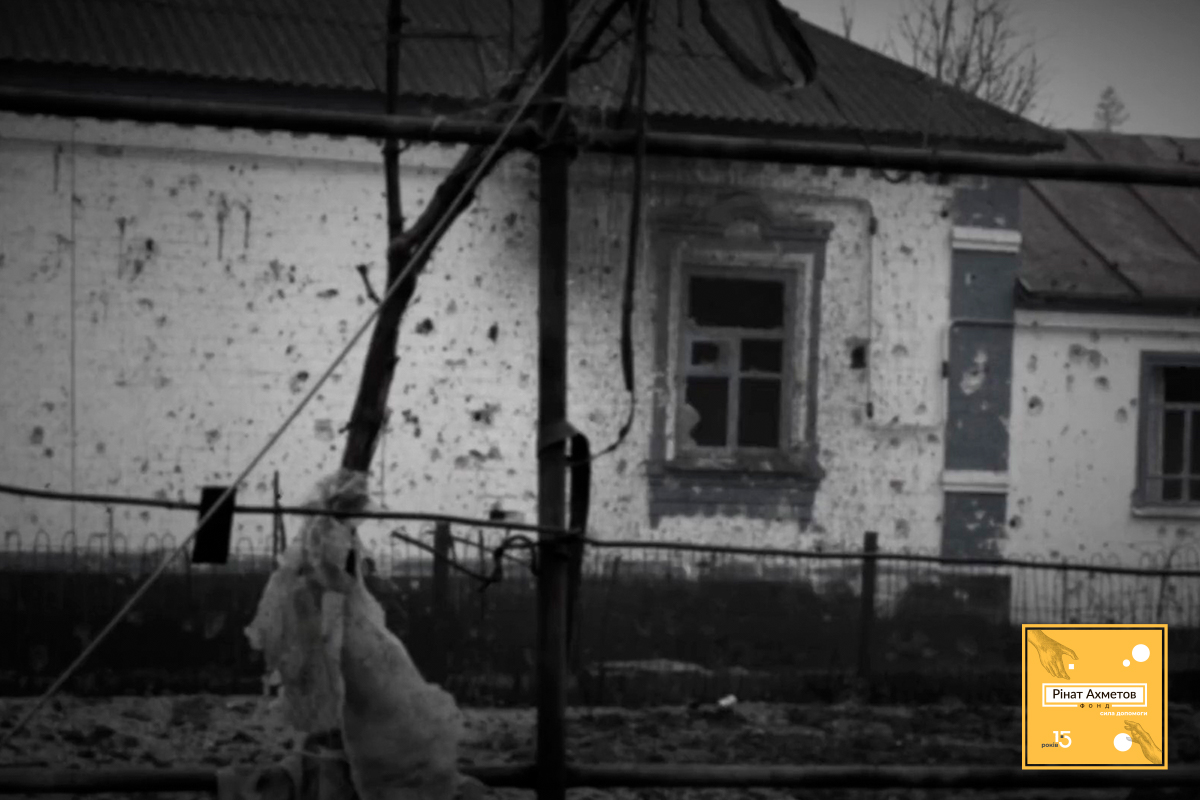 The Moul family moved to Mariupol where a Donetsk company Tetiana's husband worked in was relocated. Yet, the woman dreams of returning to her hometown when it is regained by Ukraine.

'We do not have funds to buy an apartment here. We cannot save up money because we spend on renting our housing now. And we cannot sell our apartment there either. Apartments we rent here are not the same as the one we lived in, the one we furnished, the one we bought furniture and appliances for. We really value what we had. I dream of returning to Donetsk that will be on the Ukrainian territory,' says Tetiana Moul.

The main task of the Museum of Civilian Voices of the Rinat Akhmetov Foundation is to objectively and fully document testimonies of civilians who suffered from the armed conflict in Donbass.

‘We cannot open the museum in Donetsk, so we create it online. It will work as an online archive, a permanent online exhibition, online and offline projects and as a media resource. Rinat Akhmetov helped, is helping and will continue to help civilians in Donbass. In 2014, the Humanitarian Center was established, which provided assistance unprecedented in scale and, in essence, saved millions of lives. There is a separate story behind every saved life. We want to create the world's main archive of Civilian Stories. It is planned to collect 100,000 testimonies by 2025, but the big dream is a million stories. We believe that this way we keep the voices from the past and the present for the sake of a better future,’ says Natalya Yemchenko, a member of the Supervisory Board of the Rinat Akhmetov Foundation.

Even today, the Museum of the Rinat Akhmetov Foundation is the largest collection of these stories of Donbass civilians in Ukraine. Your story matters too! Tell it to the world. Please, follow the link https://civilvoicesmuseum.org/ru/my-story and fill out a short questionnaire to make your input in the preservation of memories.