The Museum of Civilian Voices of the Rinat Akhmetov Foundation: a Story of Mariya Goncharova, a Mother of Four Children

The Museum of Civilian Voices of the Rinat Akhmetov Foundation keeps a striking story of Mariya Goncharova. The woman lost her leg during a terrible shelling in Avdiivka and her children barely escaped death. This is just one of the stories of human destinies that the events in Donbass changed drastically. The Museum of Civilian Voices collects such narrations from eyewitnesses in order to tell them to the world.

Mariya and her four children were at home when the shelling began. The mother covered the kids with her own body.

‘I put Masha (the youngest daughter) in the play-pen. She did not want to sleep. Suddenly, I got a feeling to pick her up. The lights went out. There was a very terrible shelling. It all whistled and roared as if all the houses were just collapsing. There was a huge rumble heard throughout the city. I came up, took the baby in my arms and at that very moment an explosion thundered. My four children were left behind me. Three of them were in the entrance hall. The eldest daughter was at my feet. At that moment, I did not think about myself at all. I only thought about my children,’ says Mariya Goncharova. 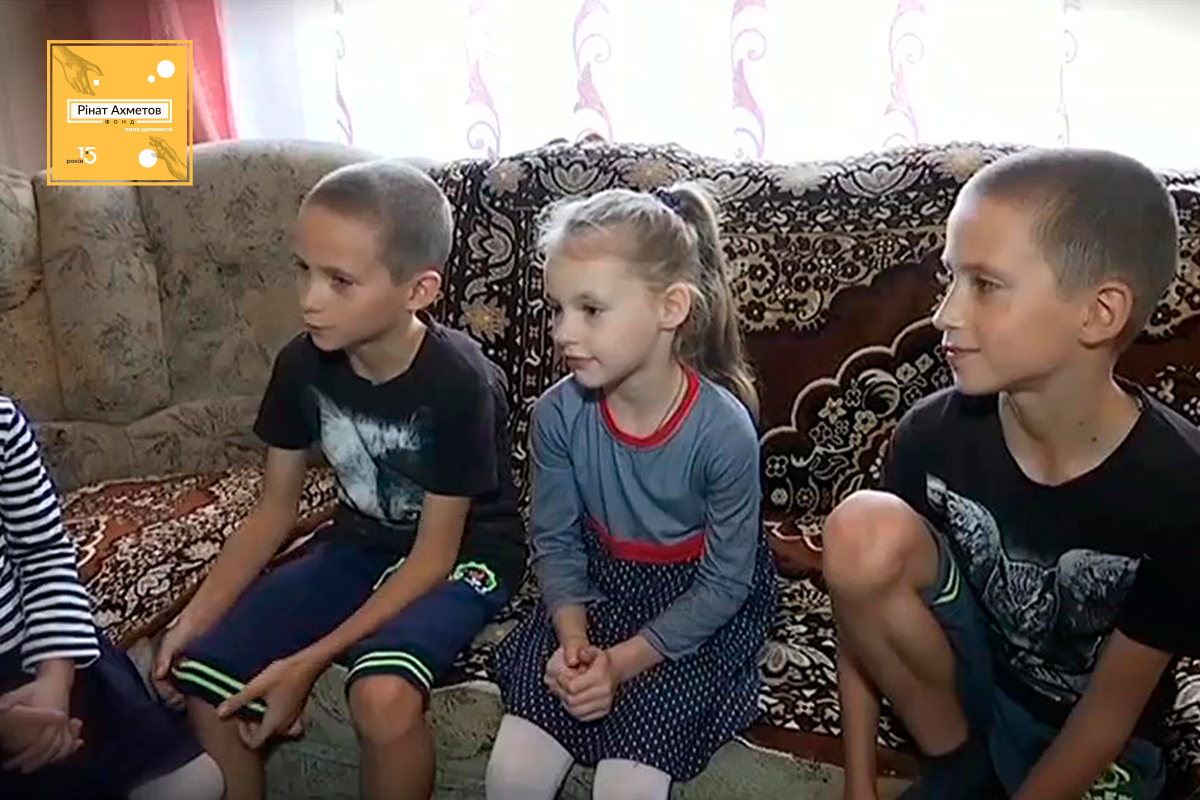 Mariya was wounded, but she managed to save her child's life.

'I covered my little girl with my body. She was in my arms, while Varya was standing near my feet. My leg was torn off, but the child remained intact. This is a real miracle. Indeed, miracles do happen in this world.’ 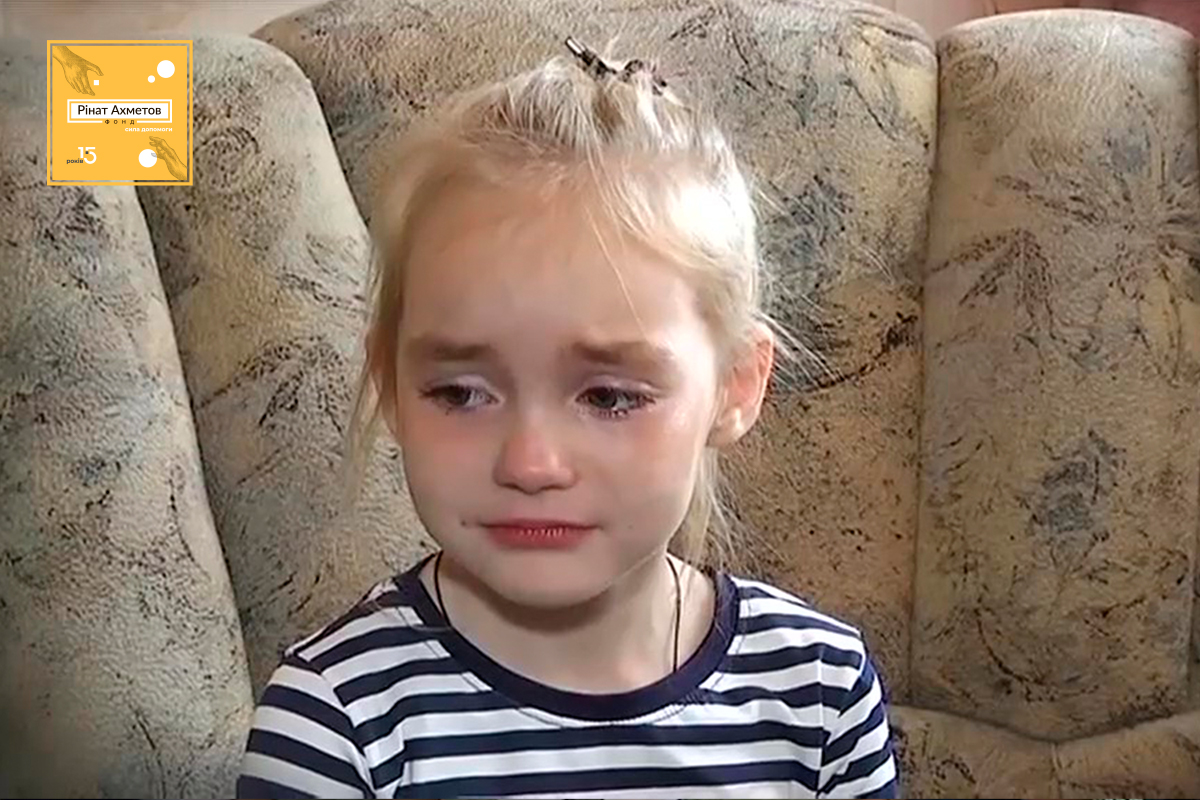 One of Mariya's sons was wounded by a shrapnel. Her other son got a broken leg, and the woman herself lost a lot of blood. The Rinat Akhmetov Foundation helped her with the medical treatment.

'The help of caring people, the help from the Rinat Akhmetov Foundation is a sizeable help including both medicines and a rehabilitation course. My children were in Zaporizhzhya and in Odesa. For them, this is an outlet, a relief and an opportunity to escape from all the problems they are now exposed to. The children could see the sea for the first time,’ says Mariya Goncharova. 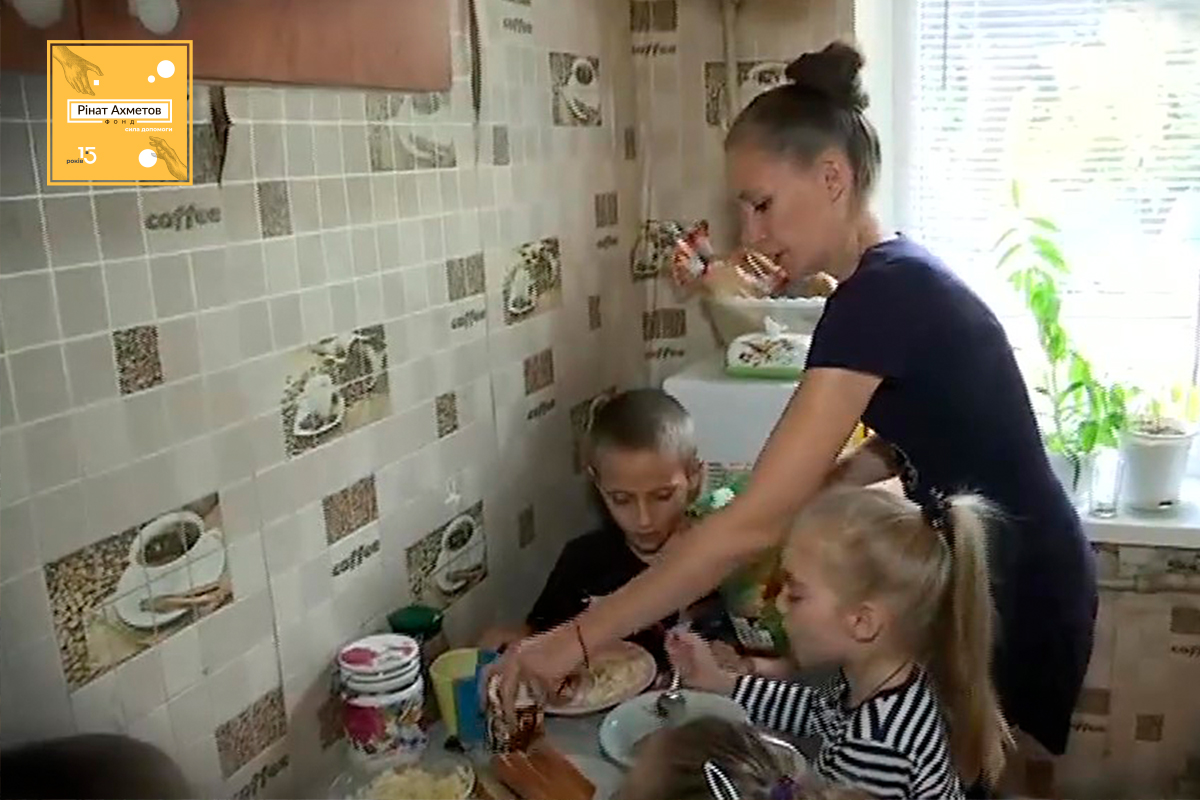 The Museum of Civilian Voices of the Rinat Akhmetov Foundation is a project with global outreach. Within its framework, it is planned to collect 100,000 testimonies of civilians affected by the armed conflict in Donbass by 2025.

‘We cannot open the museum in Donetsk, so we create it online. It will work as an online archive, a permanent online exhibition, online and offline projects and as a media resource. Rinat Akhmetov helped, is helping and will continue to help civilians in Donbass. In 2014, the Humanitarian Center was established, which provided assistance unprecedented in its scale and, in fact, saved millions of lives. There is a separate story behind every saved life. We want to create the world’s main archive of Civilian Stories. We believe that in this way we keep the voices from the past and the present for the sake of a better future,’ says Natalya Yemchenko, a member of the Supervisory Board of the Rinat Akhmetov Foundation.

The Museum of the Rinat Akhmetov Foundation is the largest collection of stories from Donbass civilians in Ukraine. Your story matters too! Tell it to the world. Follow the link https://civilvoicesmuseum.org/en/my-story and fill out a short questionnaire to make your input in the preservation of memories.

Donbass and Civilians: Stories That Touch the Soul
See more

Museum of Civilian Voices of the Rinat Akhmetov Foundation: A Story of Fedir Pambuk
See more