The Stories of the Unconquered: the Mariupol Collection of The Museum of Civilian Voices of the Rinat Akhmetov Foundation

Mariupol is a city that has become a symbol of Ukraine’s resistance and suffering through the Russian invasion. The cruel enemy turned the city into a cemetery with thousands dead. The witnesses of the tragedy said that they could have never imagined such violence and horror.However, Mariupol and its people remained unconquered – even today, when the city is ruined, burned and occupied by Russia.

Those who managed to escape from Mariupol, try to speak out about their trauma and to let the whole world know what is happening in Ukraine nowadays. The evacuated residents of Mariupol aim to share their pain and preserve the memory for the sake of a peaceful future for Ukraine. That’s why they tell their stories to the Museum of Civilian Voices of the Rinat Akhmetov Foundation.

The Museum of Civilian Voices is the world’s largest archive of accounts from civilians who suffered from Russia’s war against Ukraine. The mission of the Museum is to collect, file, categorize and share the stories of Ukraine’s civilians for a better understanding of life during the war for the purpose of creating a better future. The archive of the Museum of Civilian Voices already contains more than 20,000 first-hand and unique testaments.

The Stories of the Unconquered

Many of those who were evacuated from the hot spots in Ukraine are women and children. After spending weeks under Russian attacks on their native city, three women from Mariupol spoke of their own tragedies and shared their stories with the Museum of Civilian Voices of the Rinat Akhmetov Foundation.

Nadiya Shkilna-Voloshinova had to take her husband’s body from under the rubble by herself 13 days after his death. An artillery shell hit their flat in Mariupol when the man went upstairs to fetch some food. Nadiya, her two children, her mother-in-law and her father-in-law spent almost one month in the basement. The woman had to sleep with a knife in her hand, scout for food, scraping some bits and pieces of dough from the floor in a destroyed bakery. She also had to put out fire using urine from the lavatory in the bomb shelter instead of water. Read her story at the Museum’s portal at https://bit.ly/3xR7psy 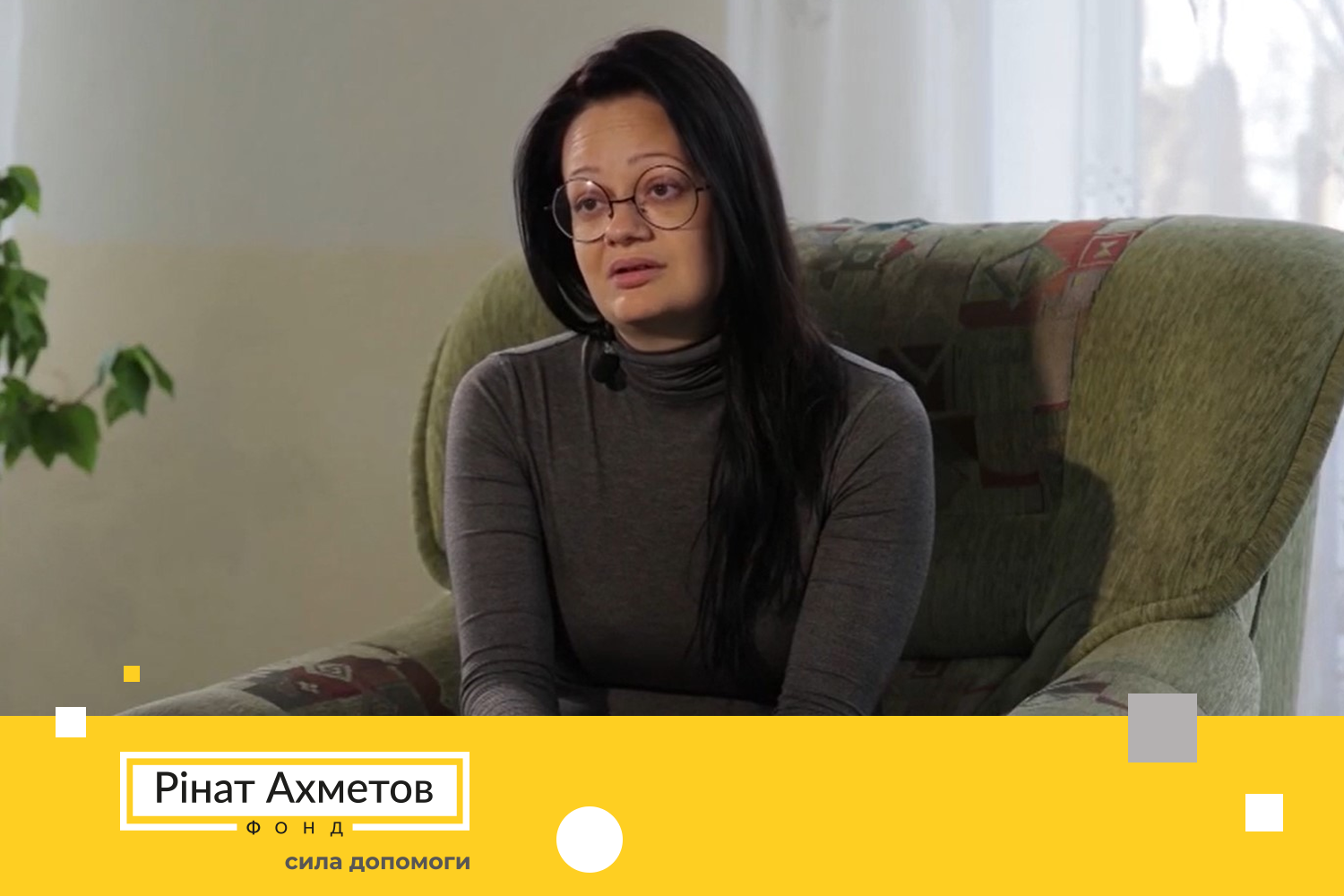 And this is the story of the seventeen-year-old Mariya Vdovychenko from Mariupol. Her mother’s heart stopped twice when their family was hiding from the bombing in the basement. Her father almost went blind after being beaten in a filtration camp. One day, during the shelling, Mariya thought that her family wouldn’t have make it. She asked God for a quick death. But now, when she is safe, she is actively fighting for her father’s health. Mariya dreams of returning to Mariupol to play her bandura (a Ukrainian music instrument) there, even on the city’s ruins. Her story can be found at https://bit.ly/3b0lSJM 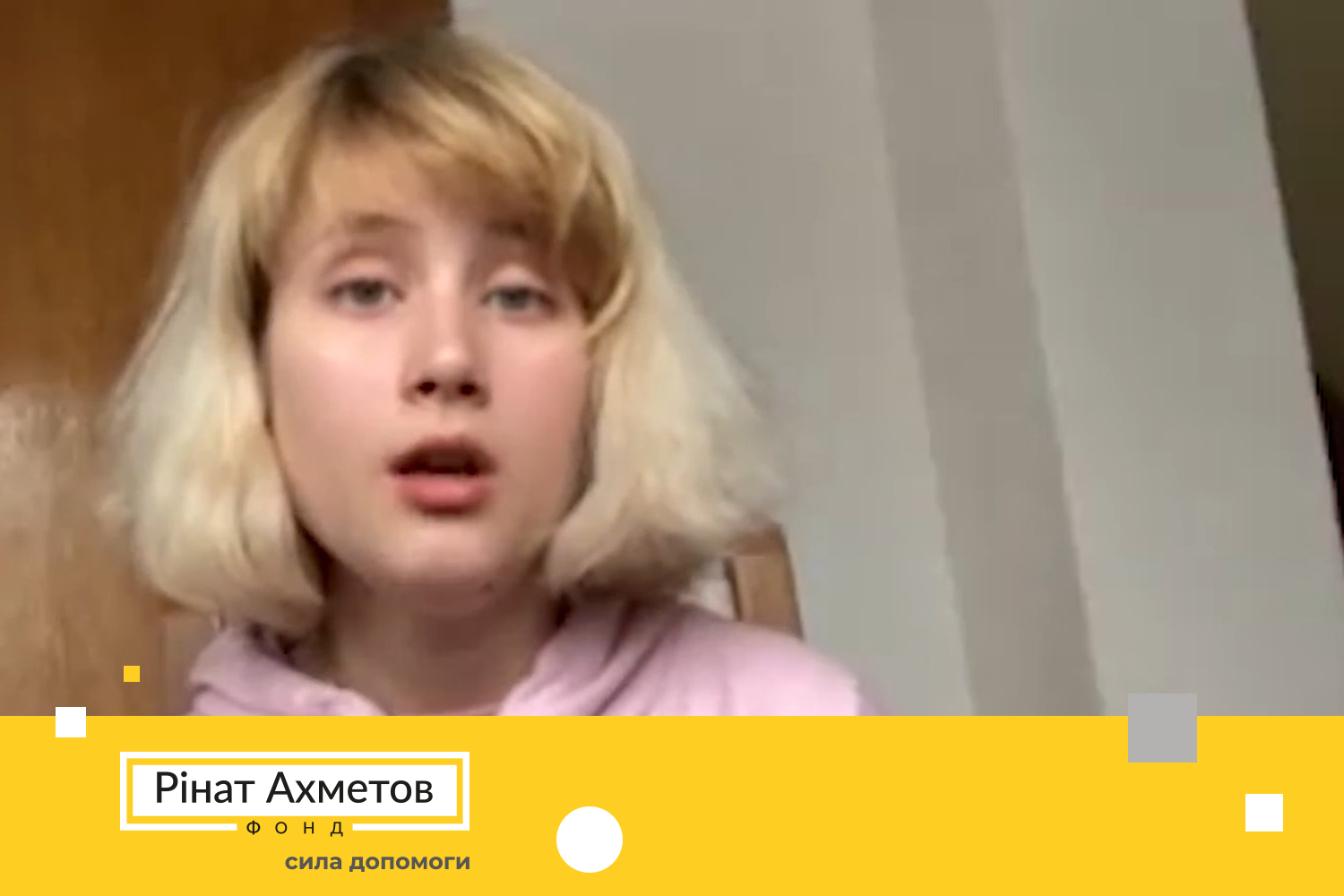 Viktoriya Dubovytska hid her children first in her bathroom, then in her friend’s flat, in a “safe city district”, and then in the drama theater building. There were no more places left in the bomb shelter when she came there with her daughter and son. The family was sheltered on the first floor of the building. They survived a hideous explosion in one of the largest bomb shelters in Mariupol. “Everyone knew that there were children in the drama theatre. It’s a miracle that we managed to remain alive there”, – says Viktoriya. She told her story at https://bit.ly/3QAWsmz 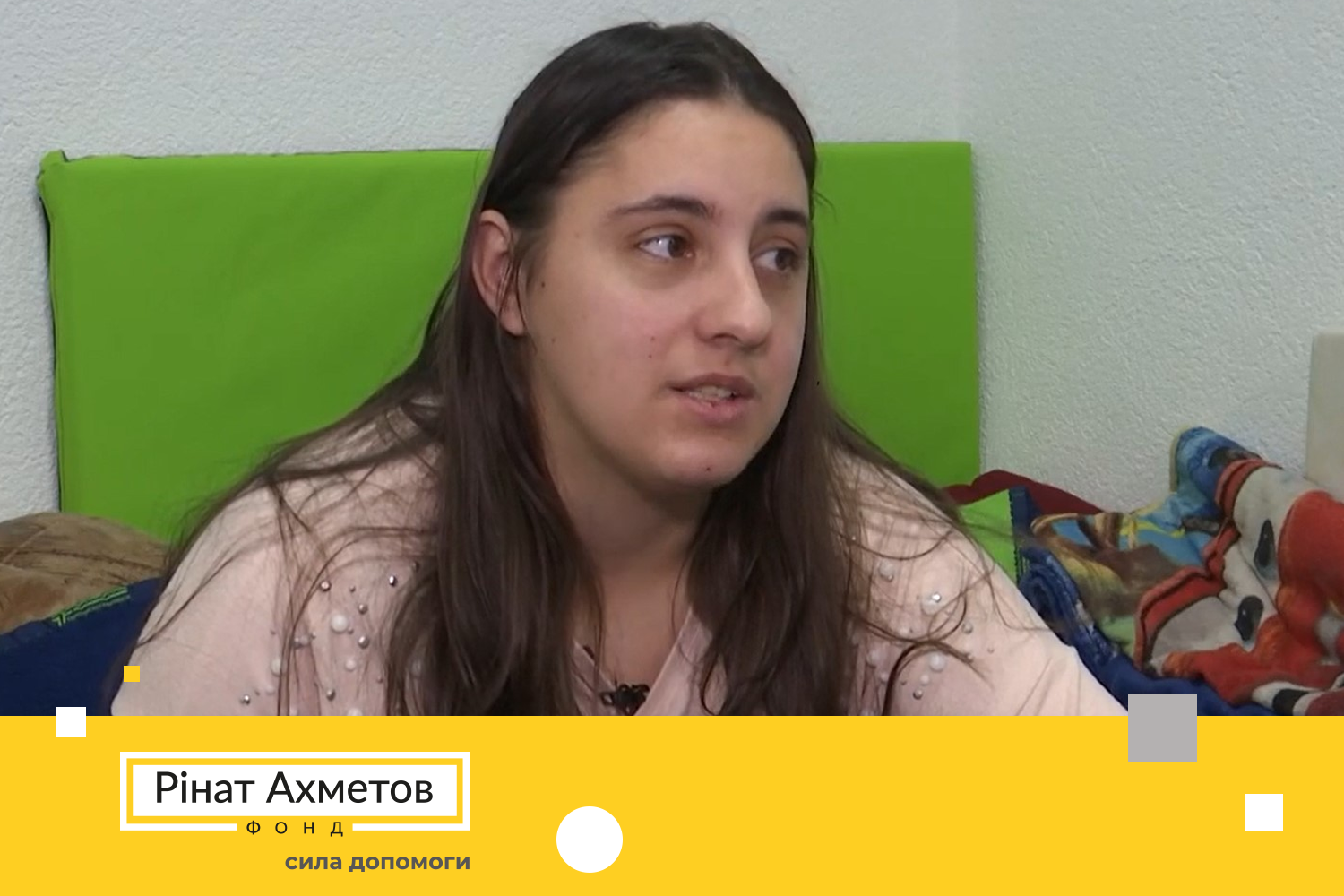 The Museum of Civilian Voices of the Rinat Akhmetov Foundation aims to сreate a reliable source of information about the life of civilians during the war told in a first person perspective with the objective of providing a unique psychotherapeutic project that will contribute to the psychological well-being and mental health of Ukrainians traumatized by the war, through the sharing of their stories.

The Rinat Akhmetov Foundation is Ukraine’s biggest private charity. From the first days of the war in 2014, the humanitarian aid provided by the Foundation helped to save 3.5 million people from Donbass. Thousands of those people shared their stories with the Foundation, so they were put together as a unique online museum.

Since the beginning of Russia’s full-scale invasion of Ukraine in 2022, the Museum has become an archive of the tragedies of the whole Ukrainian nation. The Rinat Akhmetov Foundation’s staff members and volunteers continue to communicate with people and record their stories.

To share a story, everyone can visit the Museum’s portal and click on the “Tell a story” button in the top right corner of the main page. There are options: to share a story online now, to send a telephone number, to share the story directly, or to send it via email. Another option is to call the toll-free hotline 0 (800) 509 001 in Ukraine.