"In total, the Foundation purchased 200 modern ventilators for public hospitals in Ukrainian oblasts. This is a key element of assistance to the country under program Rinat Akhmetov — Saving Lives. These 70 ventilators are the second largest batch, delivered to Ukraine since the quarantine began. The Foundation delivered the first 32 ventilators in early June. All of them were transferred to main hospitals in Lviv, Ivano-Frankivsk, Luhansk, Donetsk, Dnepropetrovsk and Kharkiv Oblasts, as well as in Kyiv,Oblasts," Natalya Yemchenko,  member of the Supervisory Board of the Foundation, said. 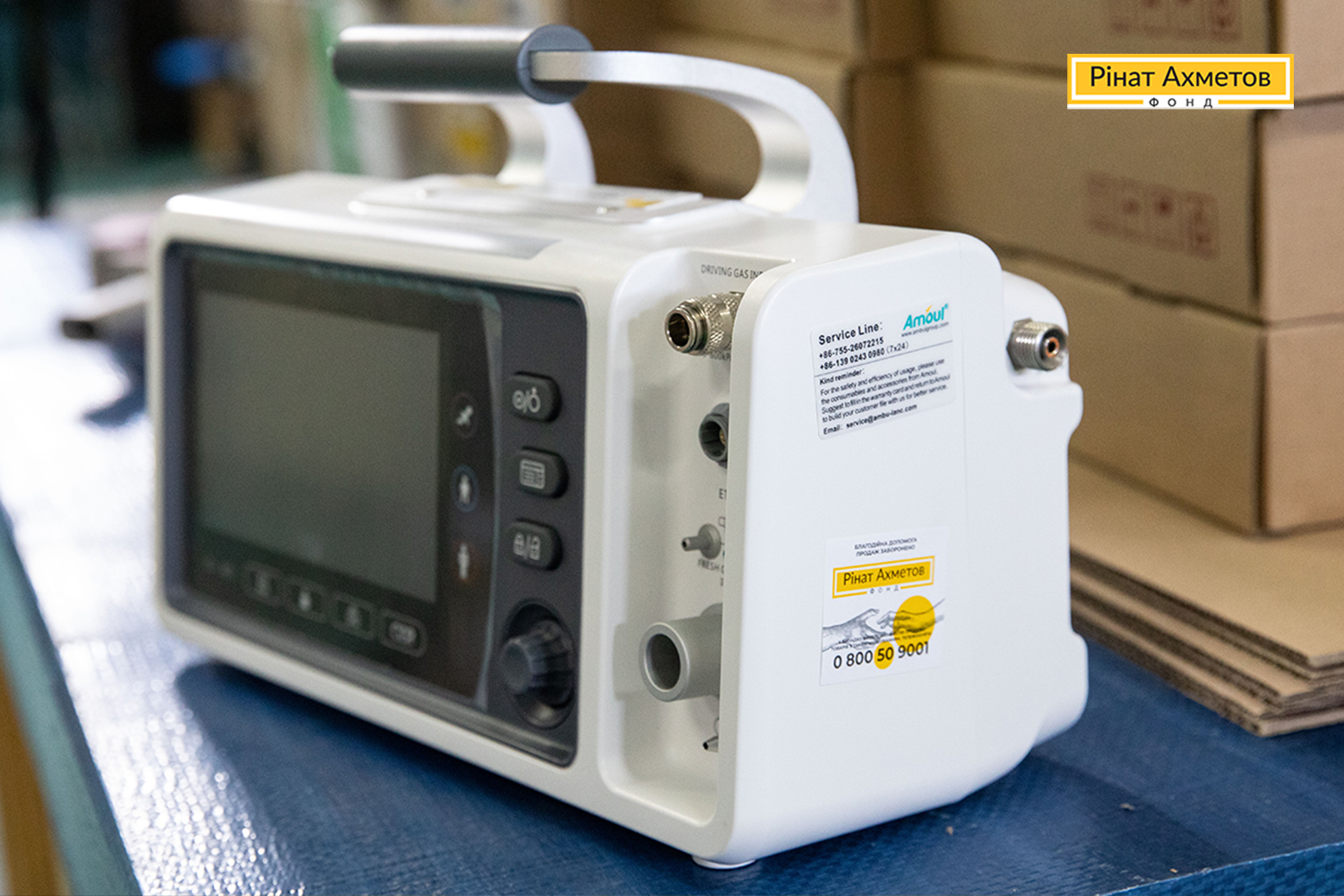 The delivered 70 ventilators can be used both in emergency situations and when transporting patients by ambulance. They are used in the following cases: when providing immediate emergency first aid (for example, in fire condition), inpatient assistance for a long time, as well as for temporary oxygen administration, using a breathing mask and non-invasive ventilation through hubs (tubes made of soft material).

These ventilators have a distinctive feature – three emergency ventilation modes for adults, children and infants.

The Rinat Akhmetov Foundation handed over the first ventilators to the main state hospitals in March. They were installed in Poltava Regional Infectious Diseases Hospital, Rivne Central City Hospital, Ternopil City Emergency Hospital and Zakarpattia Regional Hospital. The indicated hospitals in Poltava and Rivne also have oxygen concentrators for ventilators installed. A separate concentrator from the Foundation was delivered to Volyn Regional Infectious Diseases Hospital. 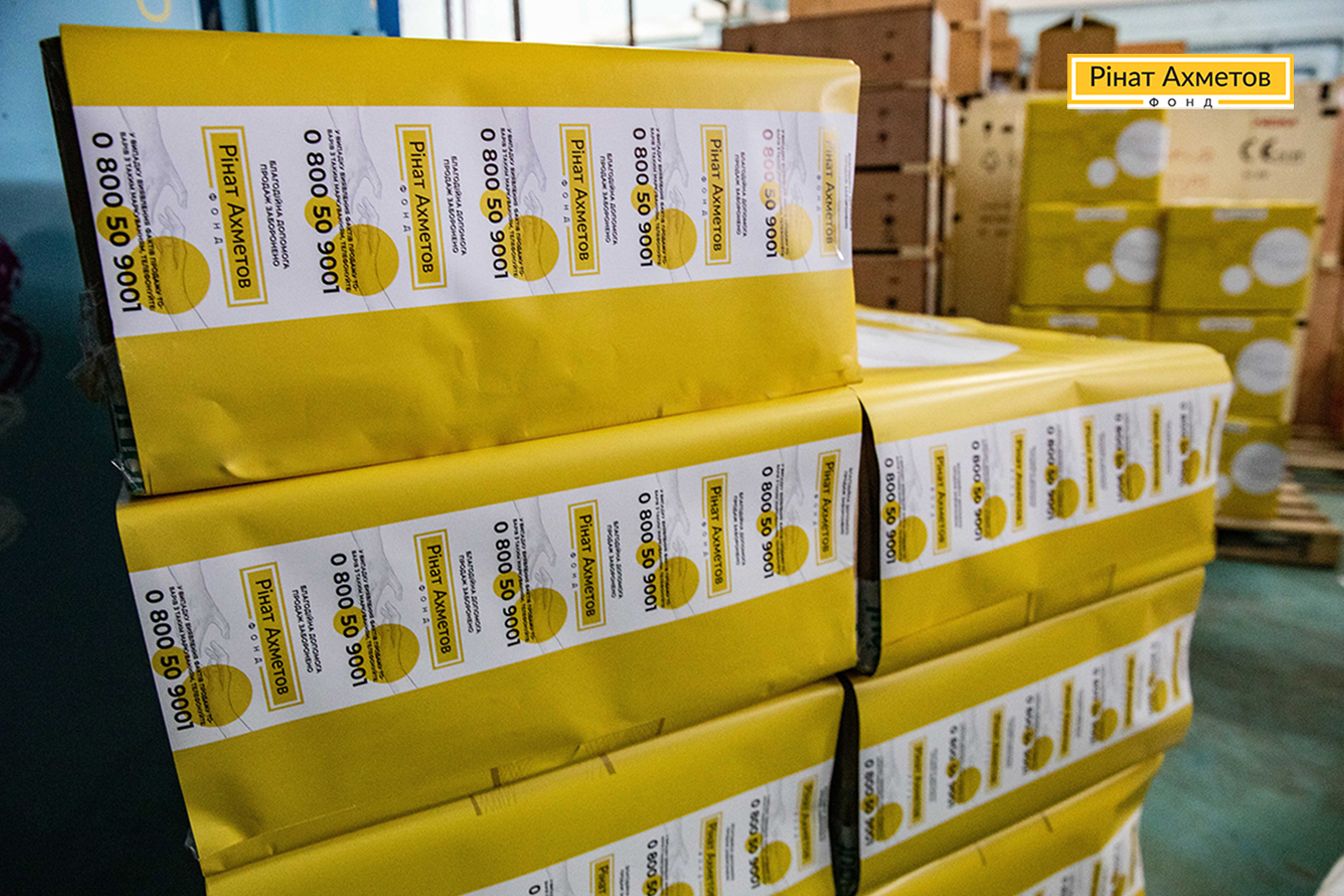 Even doctors emphasize that the country's need for modern ventilators remains high.

"I would like to express my gratitude to the Rinat Akhmetov Foundation for the fact that patients have a chance to receive adequate treatment in accordance with modern protocols. Devices from the Rinat Akhmetov Foundation are high-end devices and make it possible to provide artificial ventilation for patients who suffer from complications from this viral infection, according to modern protocols," Sergii Dubrov, President of the Association of Anesthesiologists of Ukraine, said.