The Rinat Akhmetov Foundation has held an online lecture The Evaluation of Charitable Aid’s Social Impact. The lecture was organized for students of Kyiv-Mohyla Academy as part of the Corporate Social Programs course. Its speakers were Olena Lytvynova, a member of the Supervisory Board of the Rinat Akhmetov Foundation, and Oliver Kempton, an independent expert, a consultant, a founder and partner of Envoy Partnership (UK).

The meeting participants learned the findings of the Impact Study conducted by the Foundation together with the British company Envoy Partnership, a leader in the market of social initiatives’ evaluation. The Impact Study methodology, unique for the Ukrainian charitable sector, is approved by the World Bank and is used by leading companies, organizations and governments to assess their social impact.

Olena Lytvynova, a member of the Supervisory Board of the Rinat Akhmetov Foundation, said that in order to assess the Foundation's performance efficiency overseas experts studied the Food Aid Initiative, its largest project of help to civilians in Donbass. 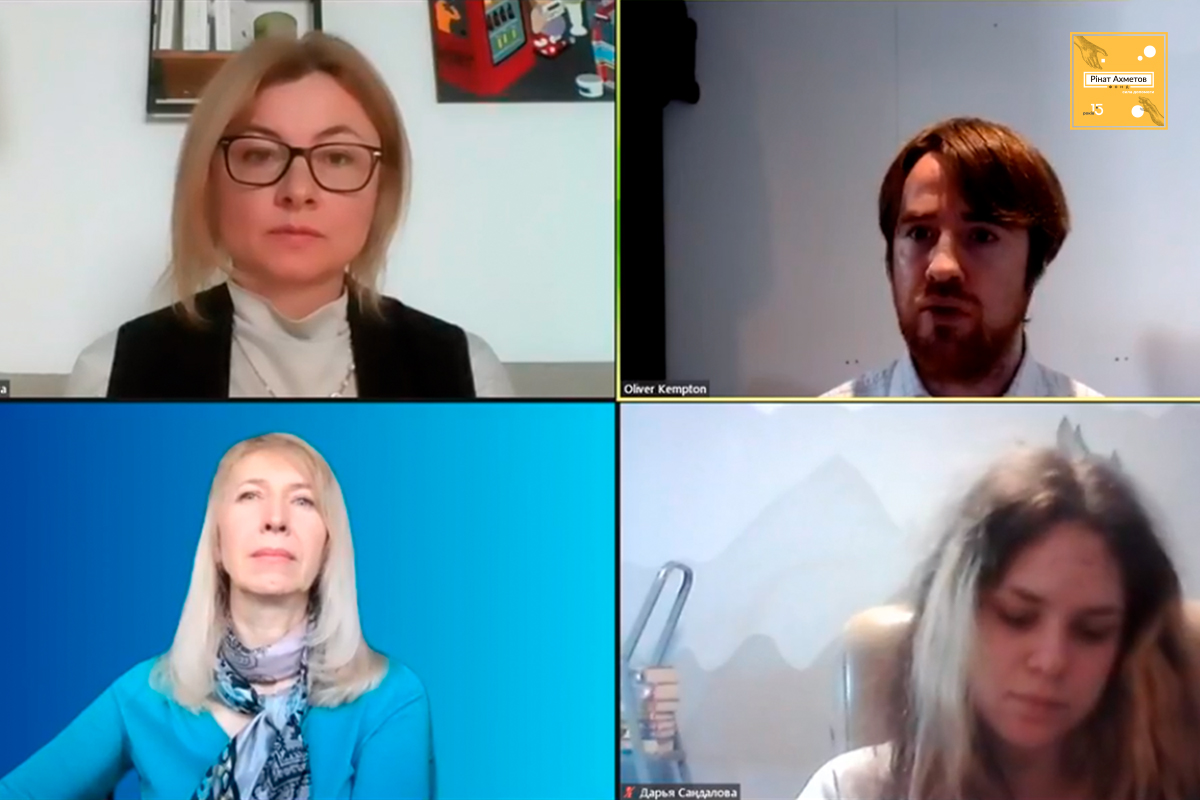 ‘The result of the program in quantitative terms is as follows: at the beginning of the project, we had 1 million direct beneficiaries. Oliver Kempton confirmed in the study that in the end this number amounted to 3.5 million beneficiaries (people who received assistance). That means that everyone who received help shared it with their family, relatives and neighbours,' said Olena Lytvynova.

More than 1,650 beneficiaries and volunteers of the project the Food Aid Initiative took part in the study.

According to Olena Lytvynova, the Foundation enters into projects only when it understands that there is really a social need, and when it sees the scale of this need. All the new methodologies are based on the principle that in all social initiatives it is important not only to determine the prerequisites that help is needed, but also to actually test them by interviewing beneficiaries or by other methods. 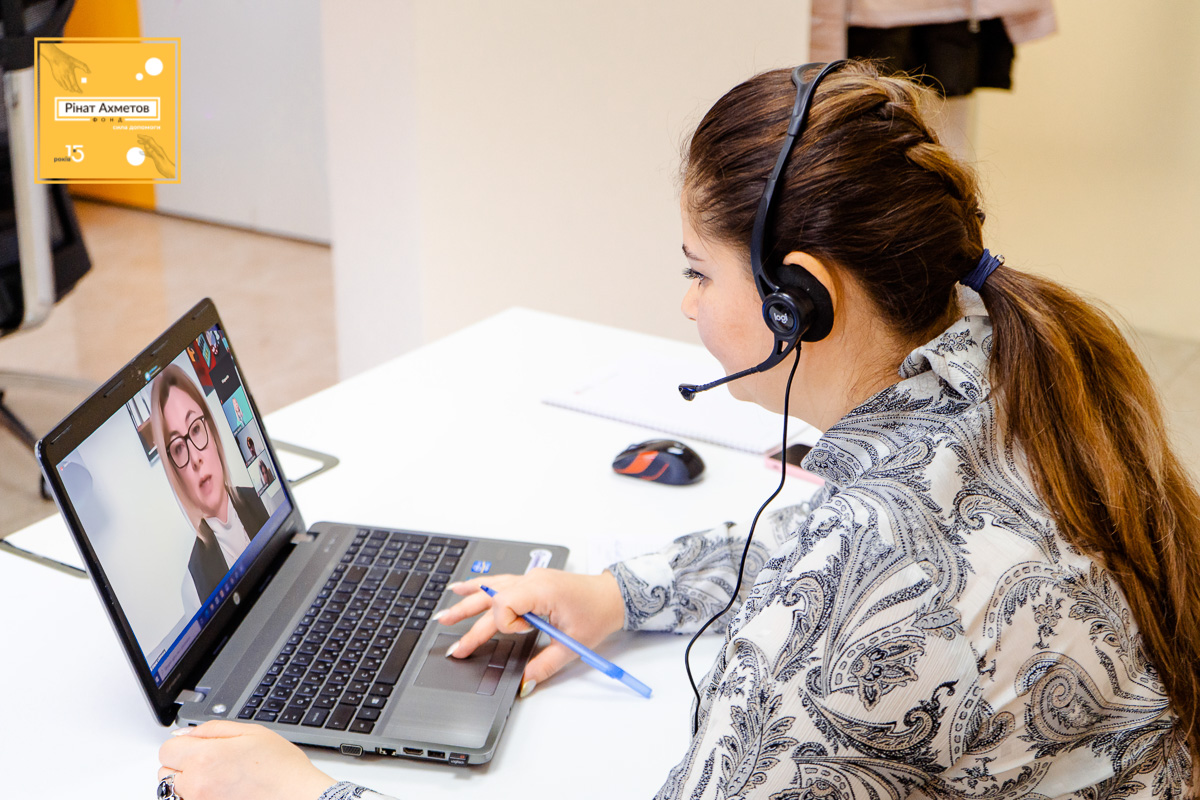 Olena Lytvynova made an overview of the main types of assistance that were implemented by the Rinat Akhmetov Foundation in eastern Ukraine.

‘The food aid to civilians in Donbass who suffered from the armed conflict is about the food aid to the population that has been provided since 2014. There were also programs for the emergency evacuation of civilians from populated areas affected by the armed conflict, and later – rehabilitation programs, psychological and healthcare assistance to children. Now a new project is being implemented – the Museum of Civilian Voices of the Rinat Akhmetov Foundation,’ said a member of the Foundation's Supervisory Board.

British expert Oliver Kempton explained how a social impact assessment is applied by non-governmental organizations and the public sector around the world.

'Traditionally, the amount of aid is measured, while we measure its impact on people's lives, on their food security and emotional well-being, the number of people who benefited from this aid. To measure the social value of the Foundation's aid to citizens of eastern Ukraine we determined the number of those who would not have been able to feed themselves and their families without food packages from the Rinat Akhmetov Foundation,’ explained Oliver Kempton, a partner and co-founder of Envoy Partnership. 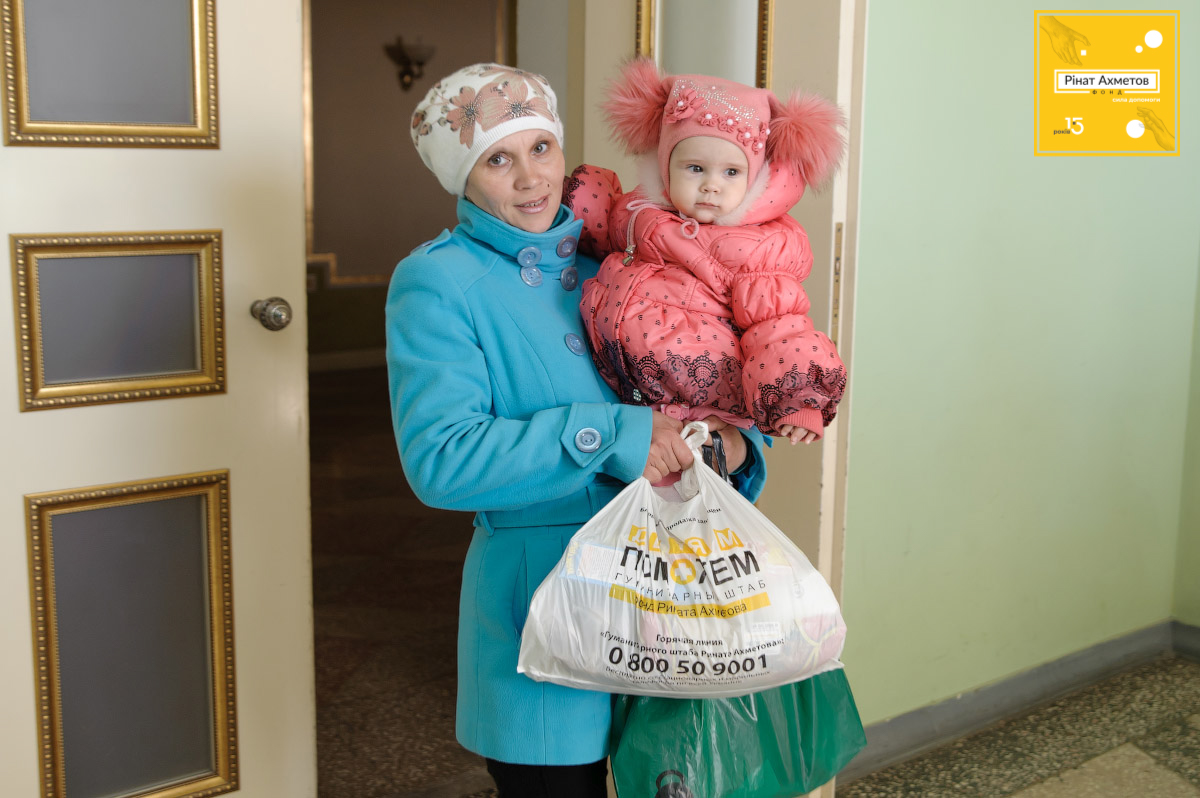 Key findings of the study:

A short and full version of the report can be found on the link: