The Rinat Akhmetov Foundation proceeds with an unprecedented, large-scale and unique Ukrainian documentary project dedicated to the stories of civilians in Donbass. Suddenly their hope to put out the the armed conflict snuffed out. Lives were filed with pain and suffering. The Foundation's documentary project gives people support and understanding that they are not left alone with their misfortune.

According to Natalya Yemchenko, member of the Supervisory Board of the Foundation, a huge number of stories of the civilians who suffered from armed hostilities have been collected and systematized since 2014.

"The eye-witnessing stories testify to the extremely negative impact of the conflict on the lives of civilians and demonstrate insecurity, and the need for assistance. A narrated story will not be forgotten. It is freedom, and it gives you the power to move on. This is confirmed by world practice and the experience of the nations that have experienced tragedies. And most importantly, it gives people hope and opportunities to be heard,  and to be certain that you are not forgotten, " Natalya Yemchenko said.

She recalled that the Rinat Akhmetov Foundation was the reason that a humanitarian crisis in the Donbas was prevented. The most indigent residents of the region received more than 12.5 million survival kits, which saved more than a million lives. 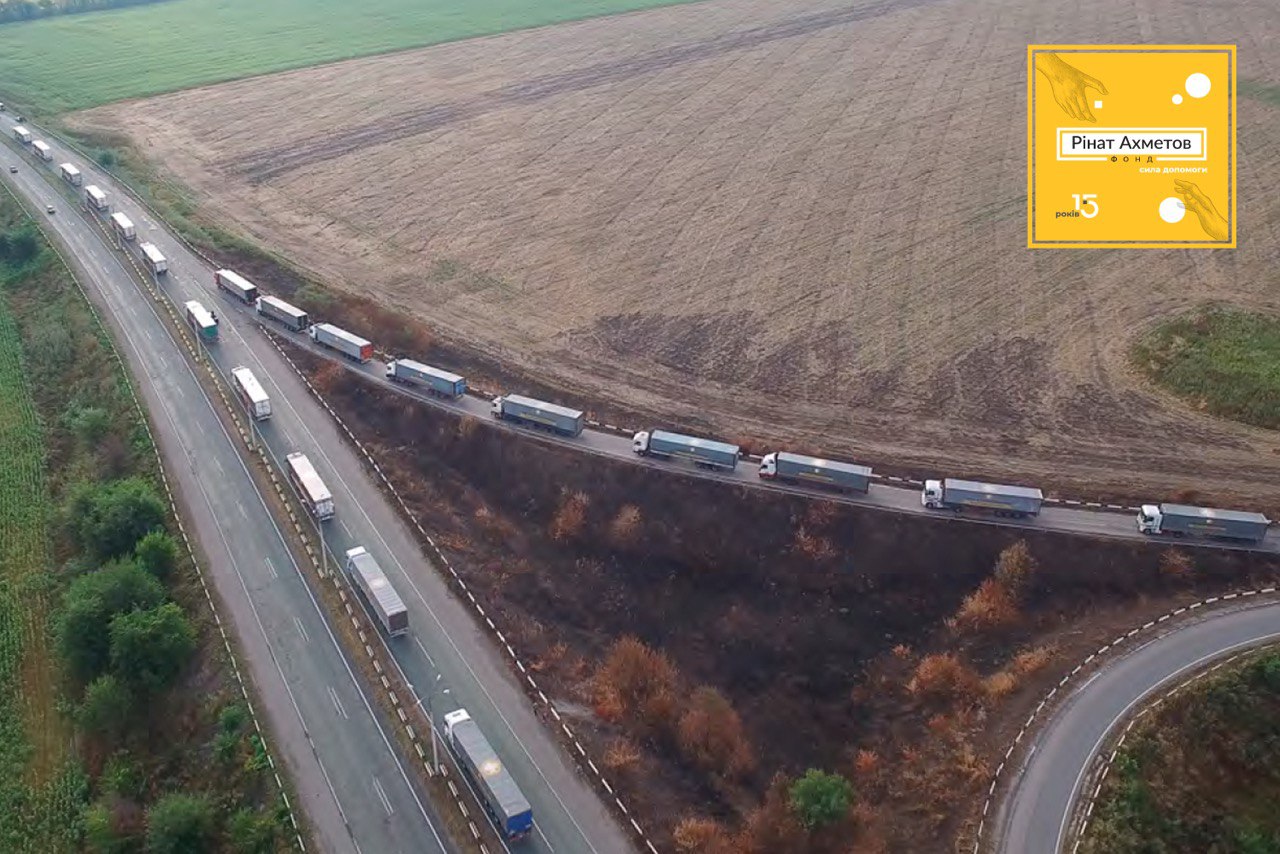 The Foundation's unprecedented documentary project to collect civilian stories started in February. More than 500 tragic stories of eyewitnesses have already been documented and systematized. All of them will become the basis of a virtual museum, which will be presented in September 2020.

The Museum's collection will include:

• video archive with stories of civilians;

• archive with written stories of civilians;

• essays and drawings of children that were collected during the annual psychological rehabilitation project Rinat Akhmetov to Children. Peaceful Summer;

Iryna Parashchuk from Hranitne is one of those who has already told their stories. The woman will always remember the day when her niece came to visit her. They went to meet the girl's mother.

"I was about a meter ahead. A shell burst – and I was knocked down by a blast wave. Fragments wounded her arms, leg, and head. Niece only shouted, "Mother!" And she fell on me. And that was it...  she was pierced by a fragment. "I wish it was me who would die," the woman spoke quietly, but every word she said carved into her heart.

Iryna Parashchuk admits that she was always more worried about her loved ones.

"Another hard time we had to survive was when a great-grandson visited. He was a year and a half. All of a sudden a shelling began. We ran to the basement. It was cold out there… I went straight home to get some warm clothes. When I came back, I was that he was very scared. He said, "Irochka, hold me in your arms." "They were so cold, " the woman recalls.

Other stories collected by the Foundation also touch the soul. For example, the fate of Svitlana Fedorova from Krasnohorivka. During the attack, a blast wave threw her two-year-old daughter from the fifth floor. The Rinat Akhmetov Foundation has helped save the girl. Now the little darling wants to become a doctor and save people's lives.

The examples of humanity and hope are also impressive. Anna Kutepova from Donetsk told how her mother broke into the sealed-off area during the shelling of the city to save Sam the Cat, who was locked in an apartment. They were very categorical about letting her through. They laughed, but she explained that the cat is a member of the family and she will not leave him. Risking her life, the woman got home and took away her frightened pet.

Another example is Ilona Voitova, a nurse from Sopyne, who helps the whole village. She claims that if she has to leave, she will be the last to do it, because she can't leave the people there.

All the heroes of the stories are unanimous and say that every day they dream of peace and believe that they will live to see this day.

Earlier, the Rinat Akhmetov Foundation published the first documentary photo book in Ukraine about the tragedy of civilians residing in the east of the country. The photo book "Donbass and Civilians" was presented in Kyiv, London, Brussels, Paris and a number of other European countries. It was a shocking discovery for hundreds of thousands of people. 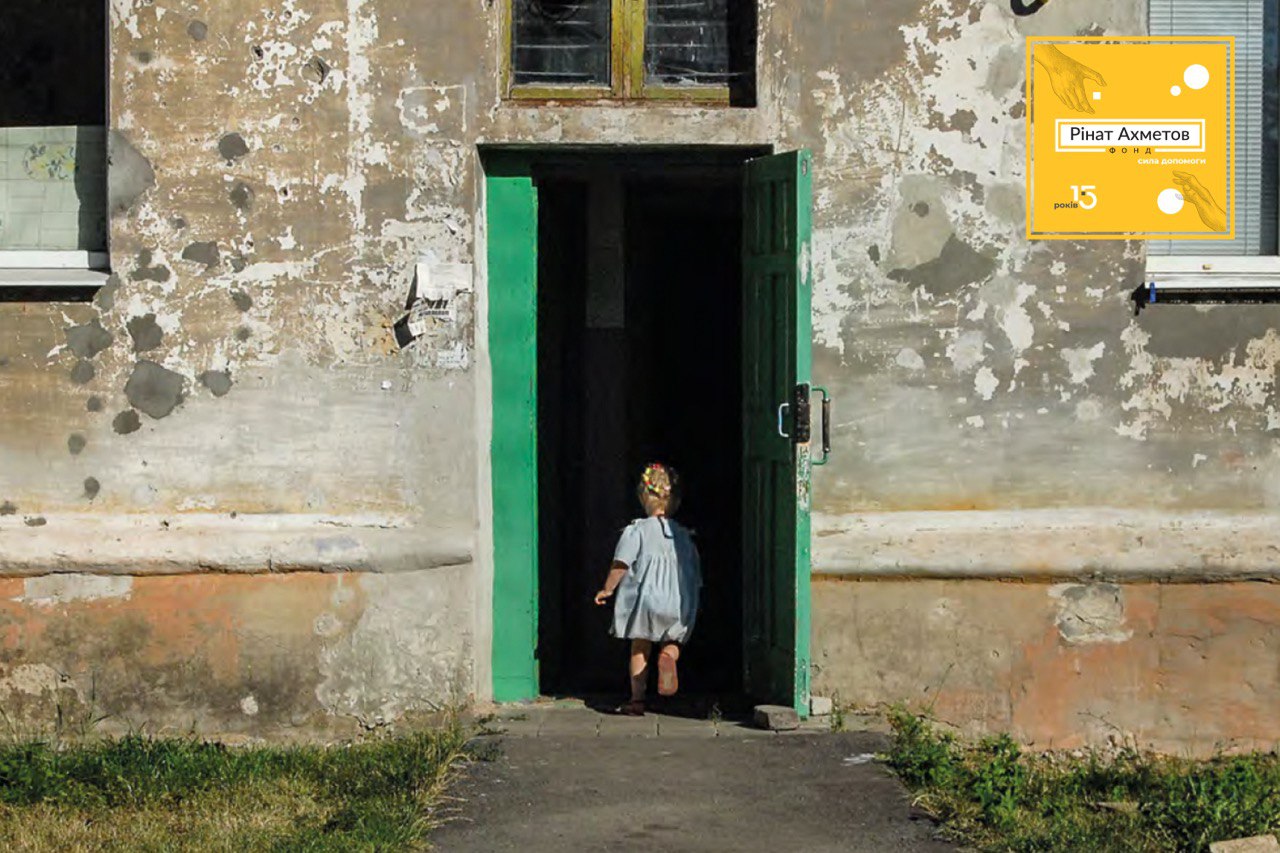 Anyone whose life was affected by the conflict in Donbass can become a participant in the Foundation's documentary project. Please share your story – dial 0 800 509 001 (collect calls), post your video or text on your Facebook page with a hashtag: