0 800 509 001 – figures that changed the fate of thousands of people. This is the number of the Rinat Akhmetov Foundation's hotline, which celebrates its birthday on August, 14. For six years, people who are desperate because of the troubles that have befallen their families, call here and often hear the long-awaited "We will help you".

The need for a multi-channel phone at the Rinat Akhmetov Foundation appeared with the beginning of the armed conflict in the Donbas. When it was necessary to urgently rescue people and take them out from under fire to safe places. No one was willing or able to take the job. No one except the Rinat Akhmetov Foundation. Back in May, it began evacuating people from the conflict zone. They were the first to rescue children from an orphanage in Sloviansk. Then there were other boarding schools, large families, old people… People kept the numbers of the Foundation's employees as secret knowledge, sending them to relatives and friends who were still there, under heavy fire. These phones rang incessantly. It became clear that the scale of the trouble is so huge that it is impossible to cope without a hotline.

– From the first minutes of work, the line was not even hot, but burning with pain. Phone calls were received from residents of Sloviansk, Kramatorsk, Mykolaivka, Horlivka and other cities and towns in Donbass. Operators coordinated routes, helped with tickets, found a free accommodation option, and simply spoke to desperate people. If necessary, dispatchers contacted the Ministry of Emergency Situations, ambulance, - the long-term coordinator of Rinat Akhmetov Foundation Rimma Fil recalls. 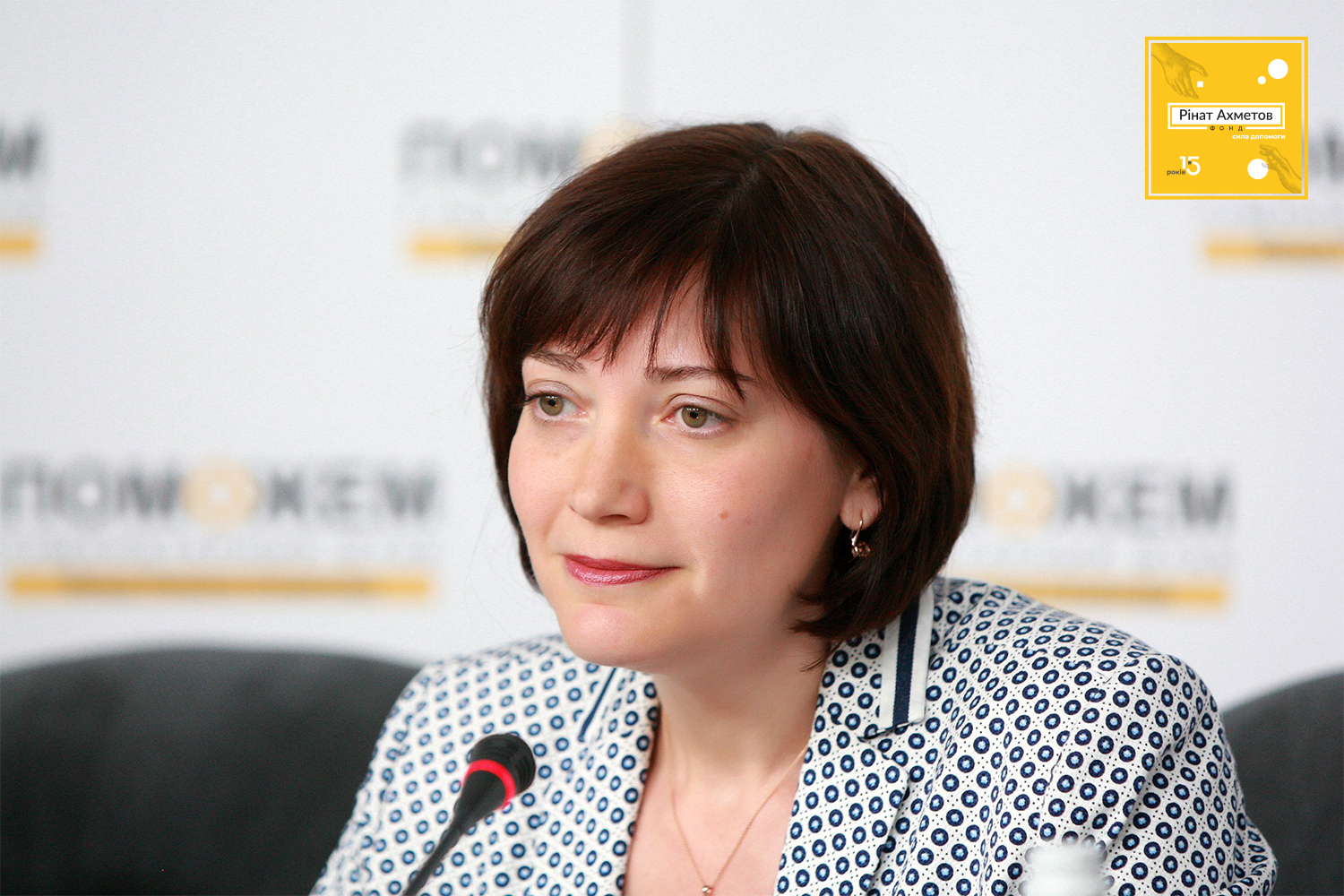 The hotline worked around the clock, receiving up to 10 thousand calls a day. 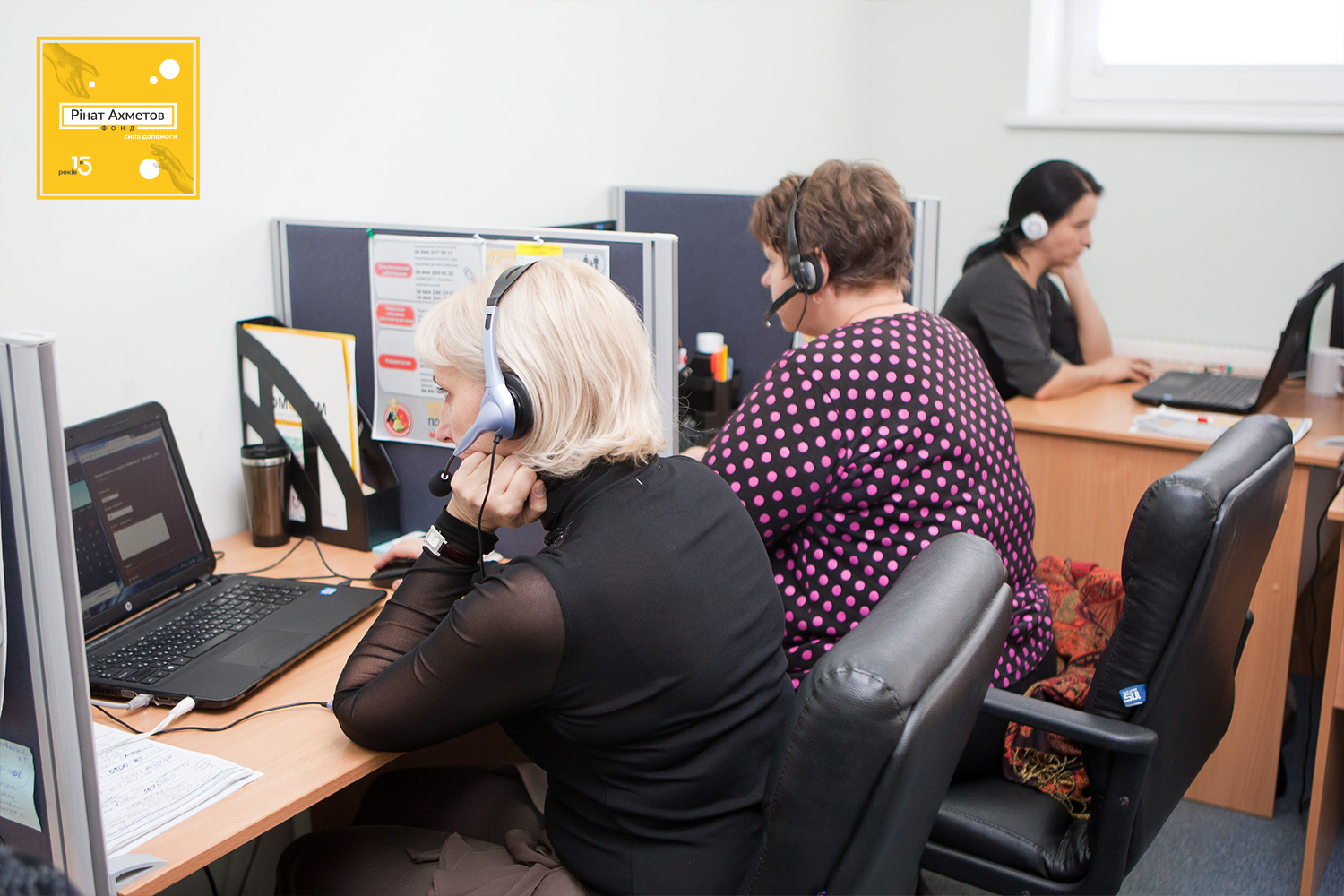 – We were crying because we could not immediately evacuate everyone who asked for help. Therefore, first of all, we saved people who could not take care of themselves. Sometimes, the Foundation took out more than a thousand people a day. And calls were received in the amount of 10 thousand a day. If there is a hell on earth, it was it, - Rimma Fil recalls.

During the terrible summer of 2014, the Foundation evacuated about 40 thousand civilians. Almost 15 thousand of them were children, and about 7 thousand people were settled in 29 recreation centers. Here, at last, they could not worry about the lives of their children and parents, brothers and friends. Their ticket from hell was under the cherished numbers: 0 800 509 001. 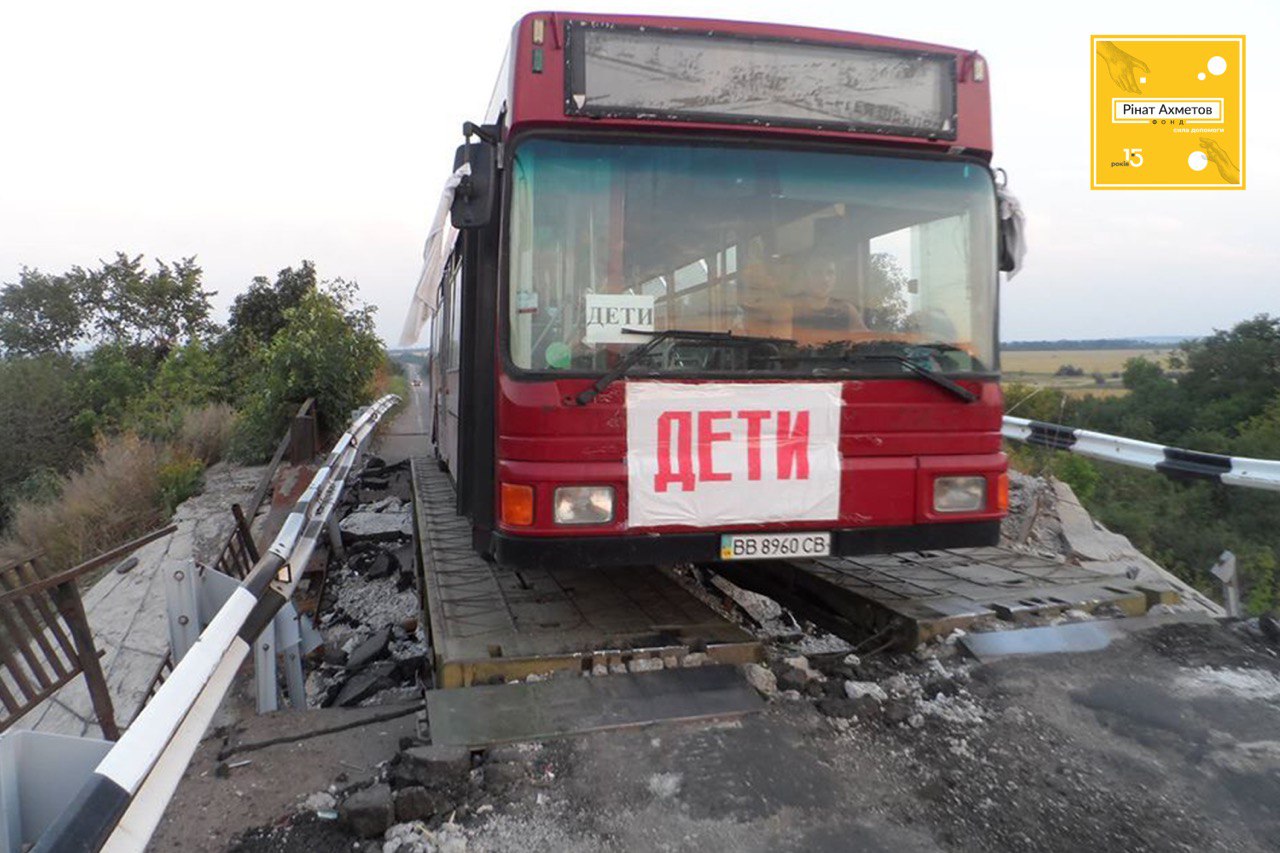 – I called the hotline right during the bombing  They immediately responded and offered to go to Svuatohorsk, where they were already ready to accept people, -   Inna Ismailova, a resident of Sloviansk recalls.

When the active phase of the project "Evacuation and resettlement" ended, calls to the hotline did not stop. There was another large – scale problem - hunger. It grew like a snowball. More and more civilians in Donbass were in need of food. These cries for help were heard. Rinat Akhmetov Foundation saved the lives of more than a million people during the six years of the armed conflict, delivering 134.4 thousand tons of food to the most needy residents of the "gray zone". This is about 12.5 million survival kits. 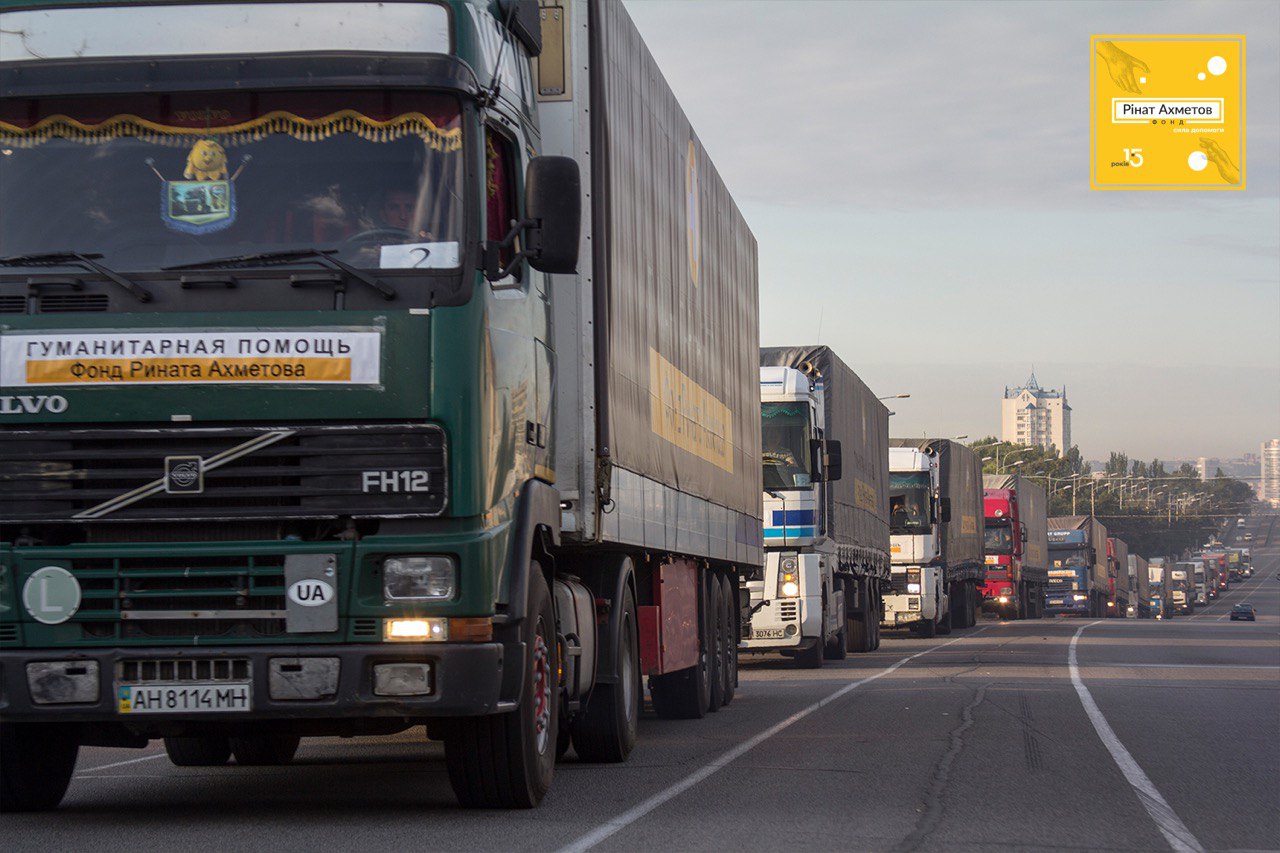 Specialists of the Rinat Akhmetov Foundation's hotline made an important contribution to the creation of a humanitarian map of the needs of Donbass. This unique document provides an objective assessment of which localities in Donetsk and Luhansk regions have the most tense situation with food and medicine, water and access to medical care. International humanitarian organizations, such as the UN and the Red Cross, have actively used the Foundation's achievements.

Today, the hotline continues to work and helps the Foundation to quickly assess the needs of people in need of assistance, to establish feedback on programs and projects.

Over six years of work, more than a million people have received advice from specialists of the Rinat Akhmetov Foundation's hotline. 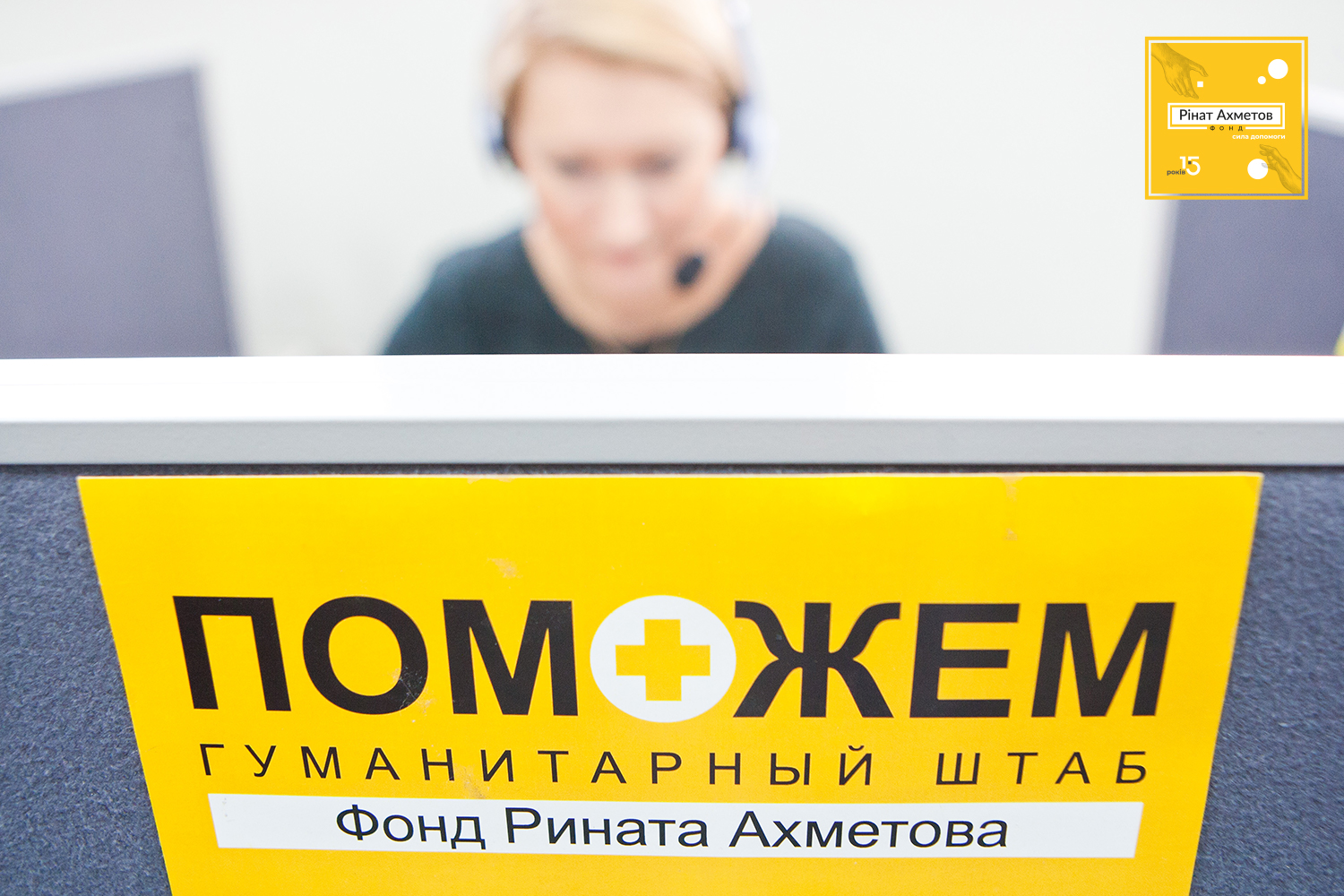